Disney+ adds more than 600 films and thousands of episodes of series produced by Disney and its universe of producers, such as Pixar, Marvel, Star Wars and National Geographic, including original and exclusive films.

Disney+ offers productions such as “The Mandalorian”, Star Wars’ first live action series, “The World According to Jeff Goldblum”, a National Geographic documentary, and “The History of Imagineering”, by Leslie Iwerks.

Other “Disney Originals” will also be available, such as “High School Musical: The Musical: The Series”, Kristen Bell’s “Back to the Stage”, Beyoncé’s “Black is King”, the “Sparkshots” animated ‘shorts’ collection and “Garfy Asks” by Pixar Studios.

“The Simpsons”, and its 600 episodes available ‘on-demand’, will also be available in full on Disney+, from seasons 1 to 30. The 31st season is promised for “soon”.

It is possible to access Disney+ through applications on ‘smart tv’, ‘smartphones’, ‘tablets’, Internet browsers and game consoles, such as Microsoft Xbox One and PlayStation 4. The subscription, worth 6.99 euros per month (or close to 70 euros per year), can be made directly at Disneyplus.com or through the Google, Apple and Amazon platforms.

Launched on November 12 last year, in the United States, Canada and the Netherlands, the Disney+ service totaled 10 million subscriptions on the first day. On November 19, it arrived in Australia and New Zealand, extending to Europe in the first quarter of this year. In September 2019, it was tested in the Netherlands.

For the first year, Disney+ immediately promised to create 30 series and 15 original films, which started with an initial ‘collection’ of 7,500 episodes and 500 film titles and the promise of making available productions premiered shortly before, such as “Rei Lion “,” Avengers Endgame “,” Toy Story 4 “,” Frozen 2″ and “Star Wars: The Rise of Skywalker “, immediately after the period reserved for cinemas. 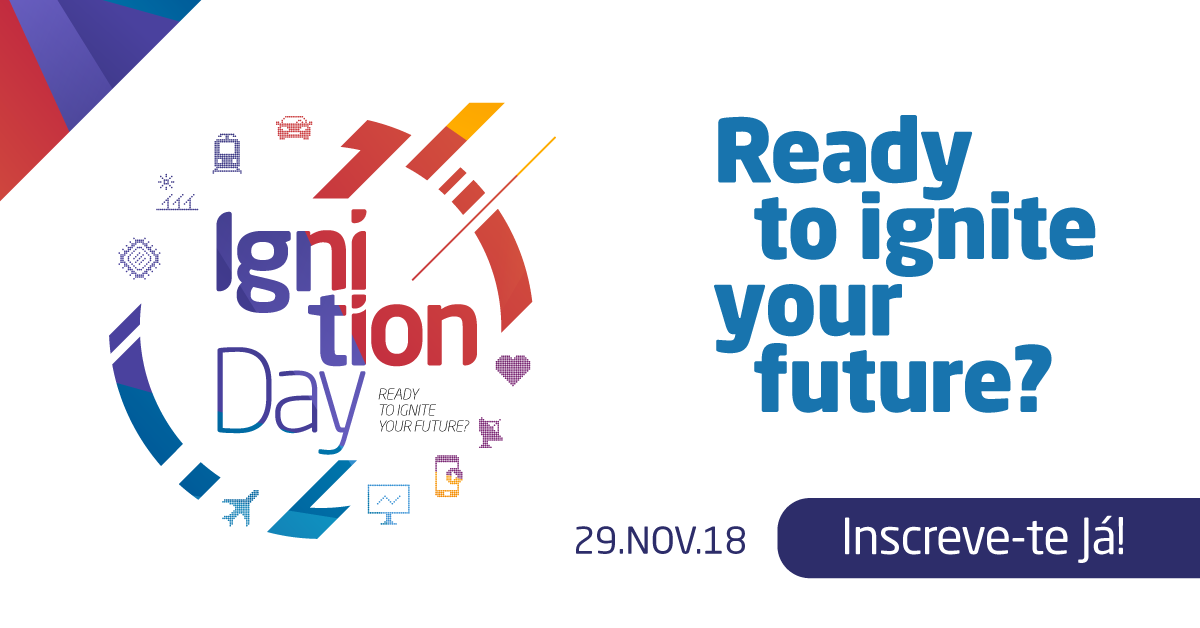 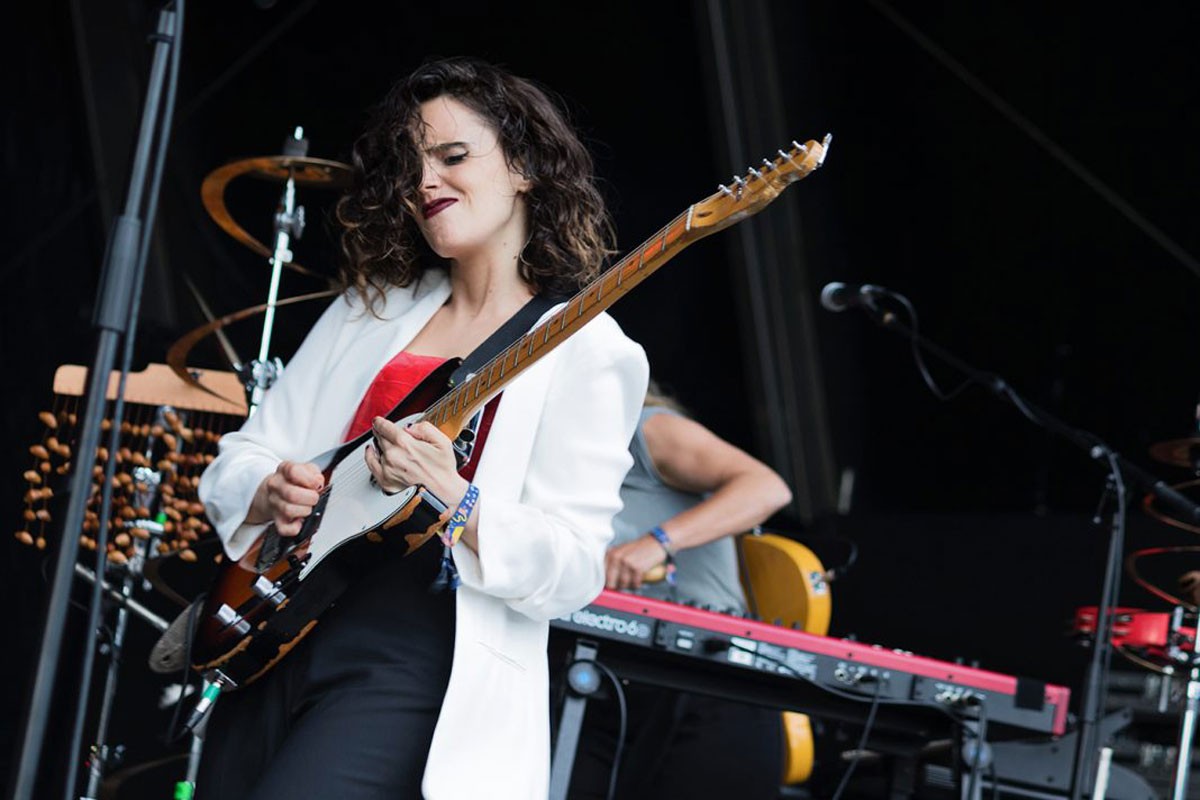 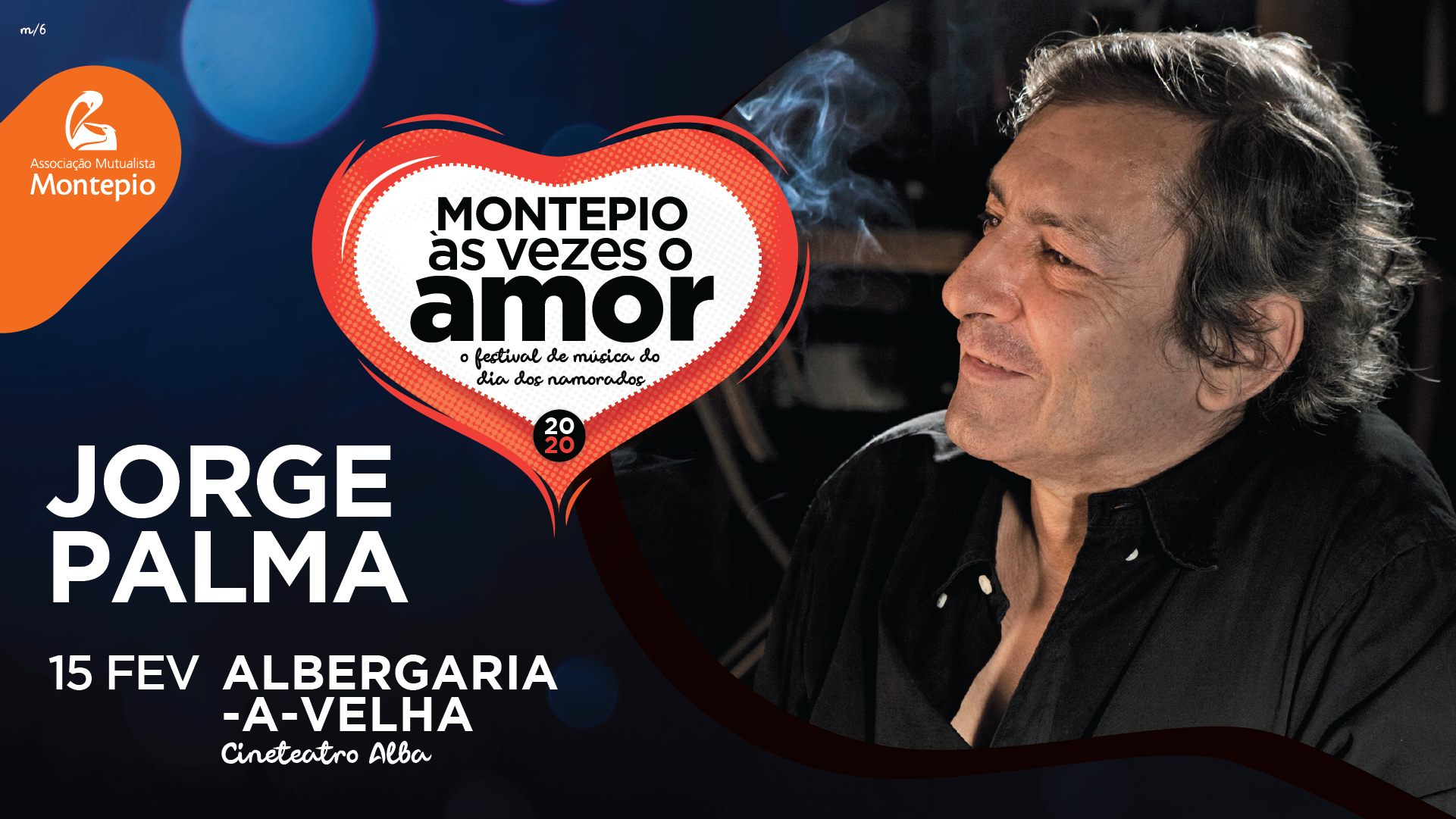