The leader of the African Independence Party of Guinea and Cape Verde (PAIGC), Domingos Simões Pereira, was elected party candidate for the presidential election.

In the process of secret voting of the members of the Central Committee, composed of 351 members and of which 312 attended the meeting, Simões Pereira obtained 243 votes.

Former PAIGC leader and former Speaker of Parliament Francisco Benante did not win any votes and the Minister of Family and Social Cohesion, Cadi Seidi, withdrew in favor of Domingos Simões Pereira.

In his motion for a strategy to win the presidency of Guinea-Bissau, Domingos Simões Pereira said he intends to lead the country to put him on the path of development and to give him respect in Africa and the world.

In his strategy motion, Domingos Simões Pereira told Guineans that the “future” is far from a decision.

The presidential elections in Guinea-Bissau will be held on November 24. 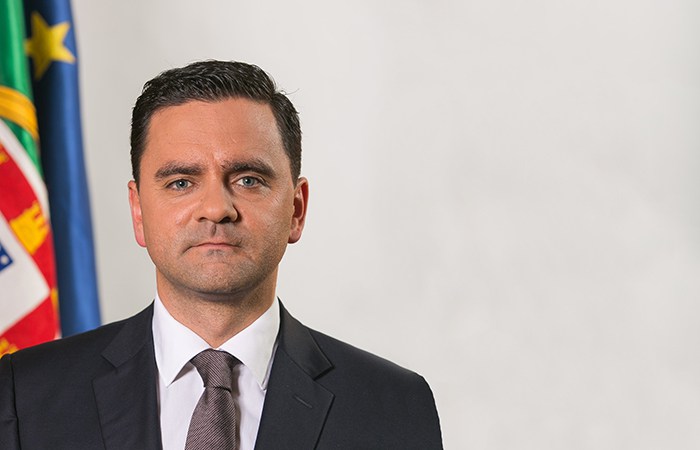 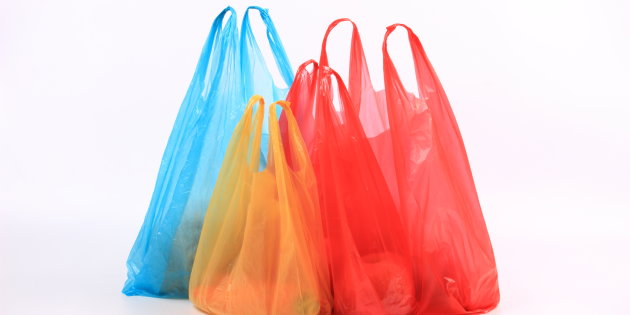 Angola to spend more than 17 million to remodel Government building 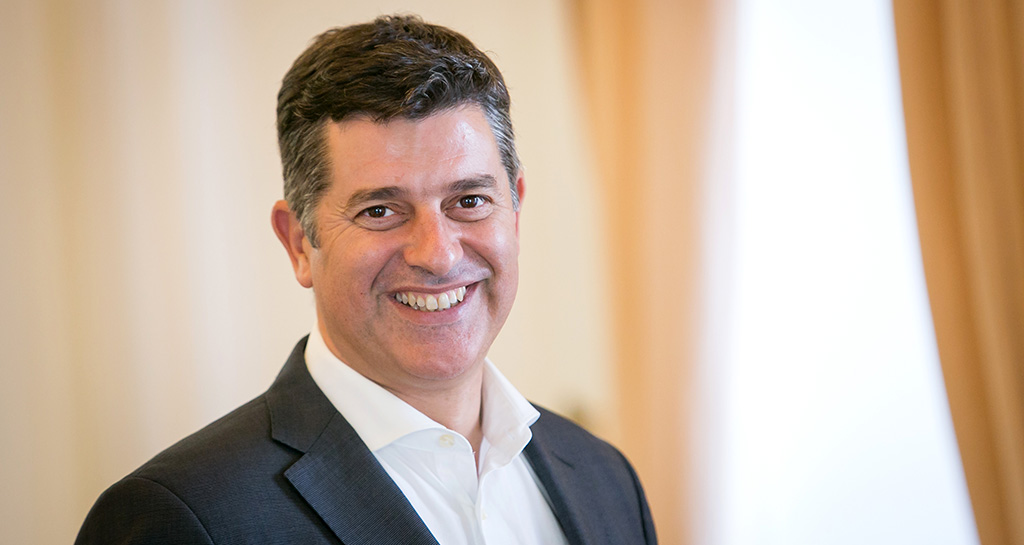