Douro Rock is back to Peso da Régua on August 9th and 10th with the best Portuguese music. Already announced Dead Combo, Jorge Palma and Dead Hand, now join David Fonseca, Clan, Dino D ‘Santiago, Profjam and Keep Razors Sharp. These are the protagonists of the fourth edition of this 100 percent Portuguese festival that covers the different generations of rock, pop, indie, soul and hip hop reps.
With albums published in recent months, or about to edit new works, the musicians and bands that are part of the Douro Rock 2019 poster promise news for Peso da Régua. 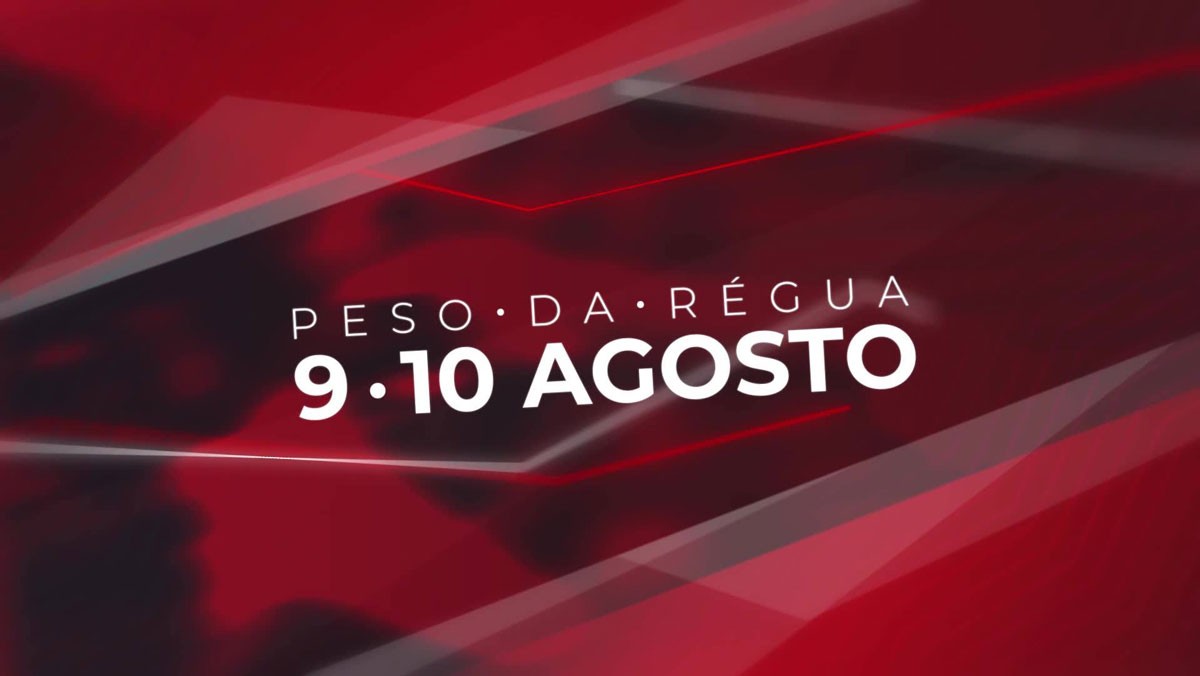 After the most successful in 2018, which had about 14,000 people, Douro Rock returns this year with the same premise: a 100 percent Portuguese festival where new generations of music intersect with more established names.
With one of the most beautiful landscapes in the world as a backdrop, Douro Rock is located in Peso da Régua, by the river, and between the bridges, providing a full experience. More than a music festival, Douro Rock promotes the best this demarcated region has to offer. A UNESCO World Heritage Site, the Douro presents itself as an alternative in the busy festival calendars in Portugal and invites the public to know the region to the sound of the best national music. 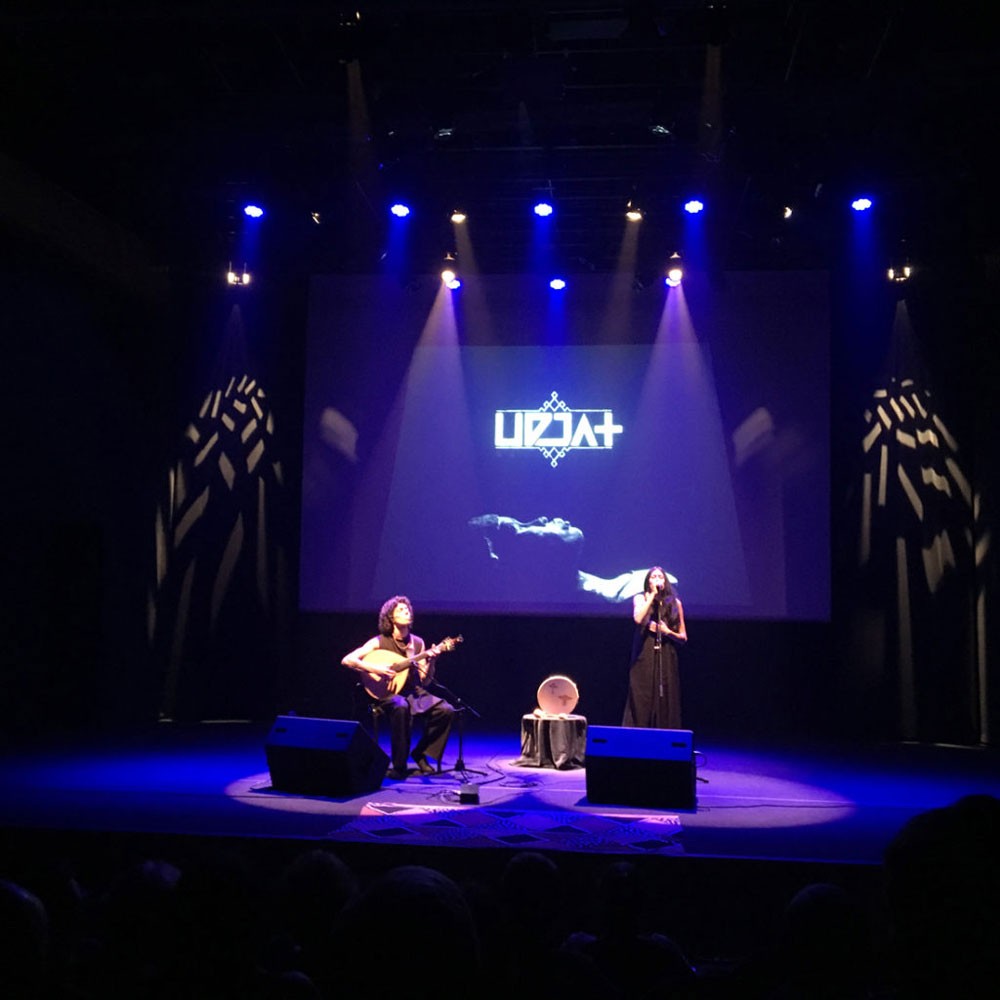 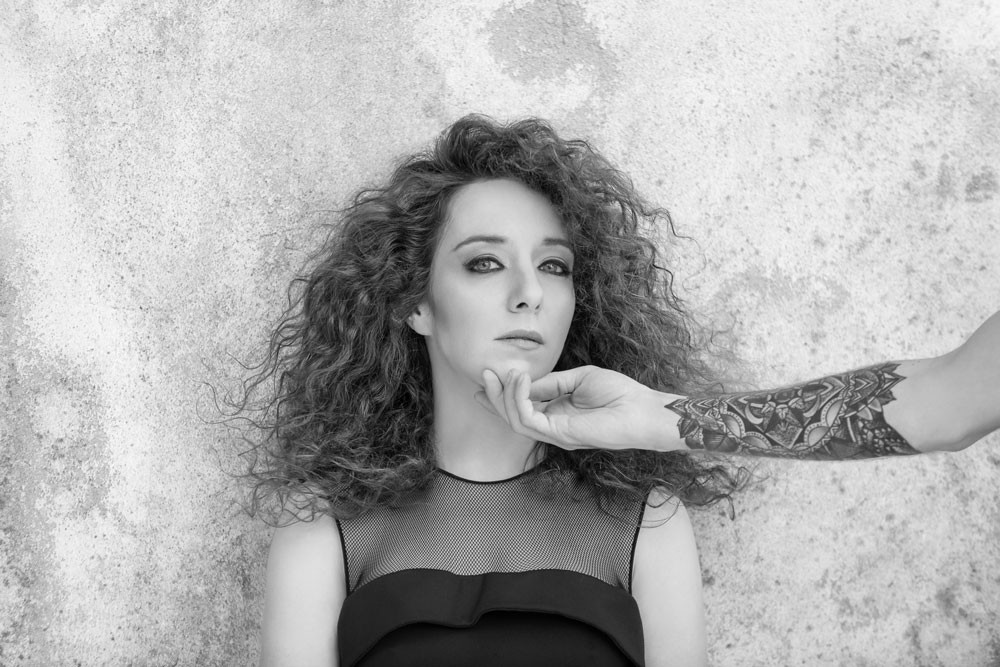