Seat launches a 360º video showing the interior of the new SEAT Leon, let’s take a look!

“When you enter the new Leon, a feeling surrounds the driver and the other passengers, that of being in the center of the cabin“, says David Jofré, interior designer at SEAT. This was one of the main goals of the design team. 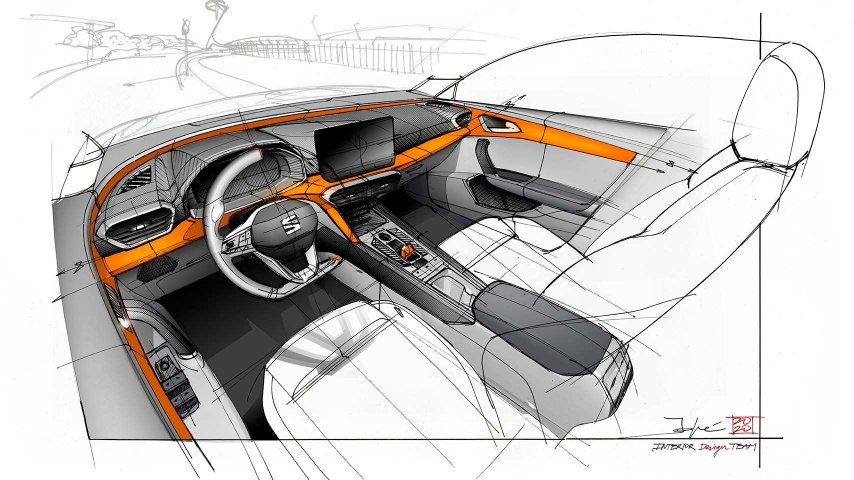 In the new Leon, everything focuses on producing a welcoming effect for the occupants. “We introduced new design features on the dashboard and doors to create an enveloping effect. This feeling is created by the decorative frames that surround the dashboard and continue along the front doors“, explains David Jofré.

All elements have been designed with ergonomic precision to make the interior space more comfortable. “On the seats, the high shoulders and the maximum width possible at the top offer more comfort and protection, while enhancing the sporty character of the car“, says the designer.

Smooth surfaces and a large area of ​​contact with the occupant make it fit like a glove, offering a sense of security. The rear seats have also become more comfortable thanks to the new Leon’s 50mm increase in wheelbase, which had a direct impact on this space. 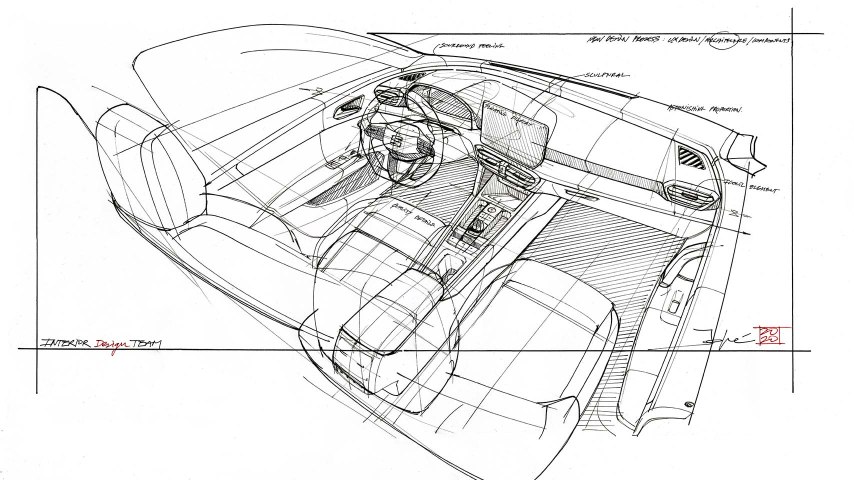 While the Full LED headlights and the coast-to-coast tail light on the outside marked an evolution in the design of the new Leon, on the inside lighting is also the key to this transformation. Light surrounds the entire instrument panel and continues through the doors, increasing the wrapping effect.

Furthermore, it is not just decorative, “it also has a number of exceptional features, such as indicators of the presence of motorcycles approaching from the rear“, explains Jofré.

As the main protagonist of the interior, the central information and entertainment screen with a 10 “panel, features a gesture control system that greatly facilitates user interaction.”The elevated position of the screen inside improves the driver’s experience of having the control of the car at your fingertips, whether interacting with multimedia, controlling the weather or those with driving assistants “, says Jaume Sala.

In addition, this is the first time that the entire design interface has been created in SEAT’s new digital laboratory.

~Alternative link to the video 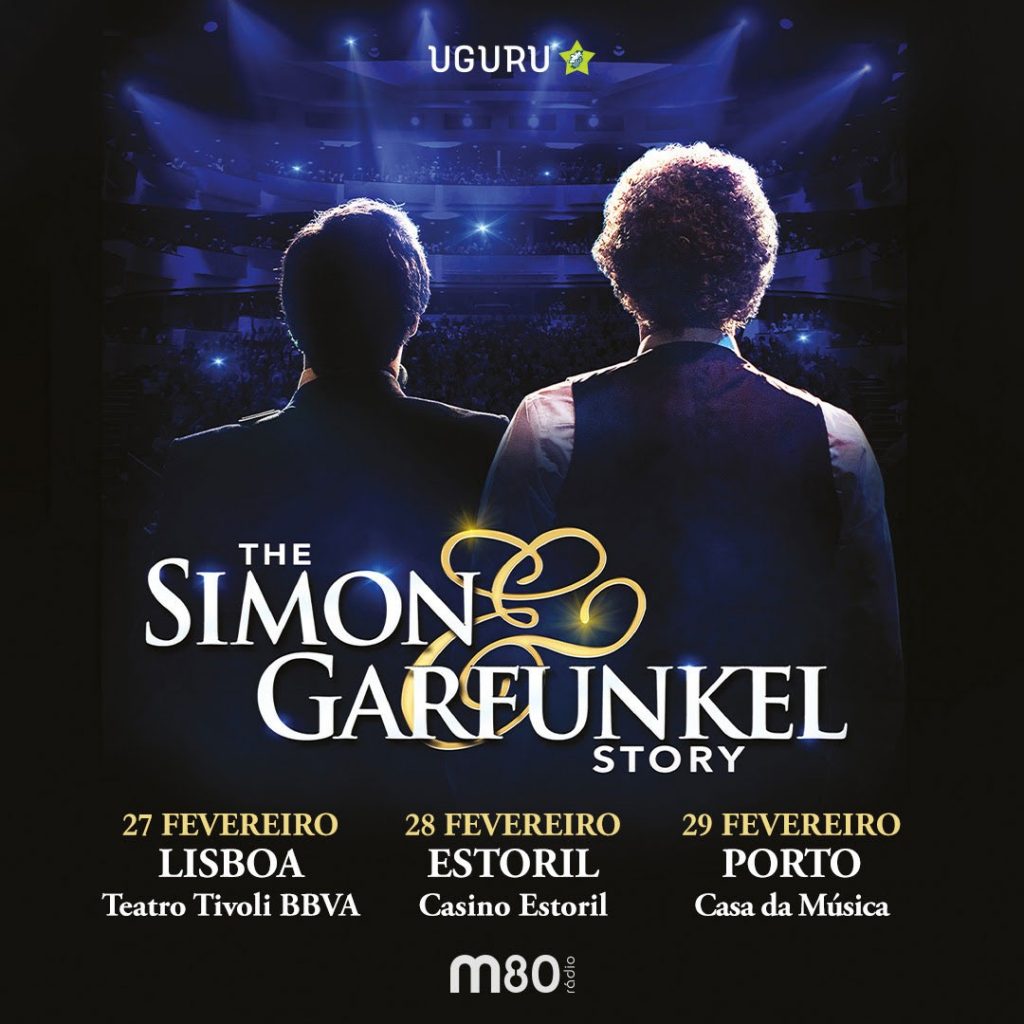 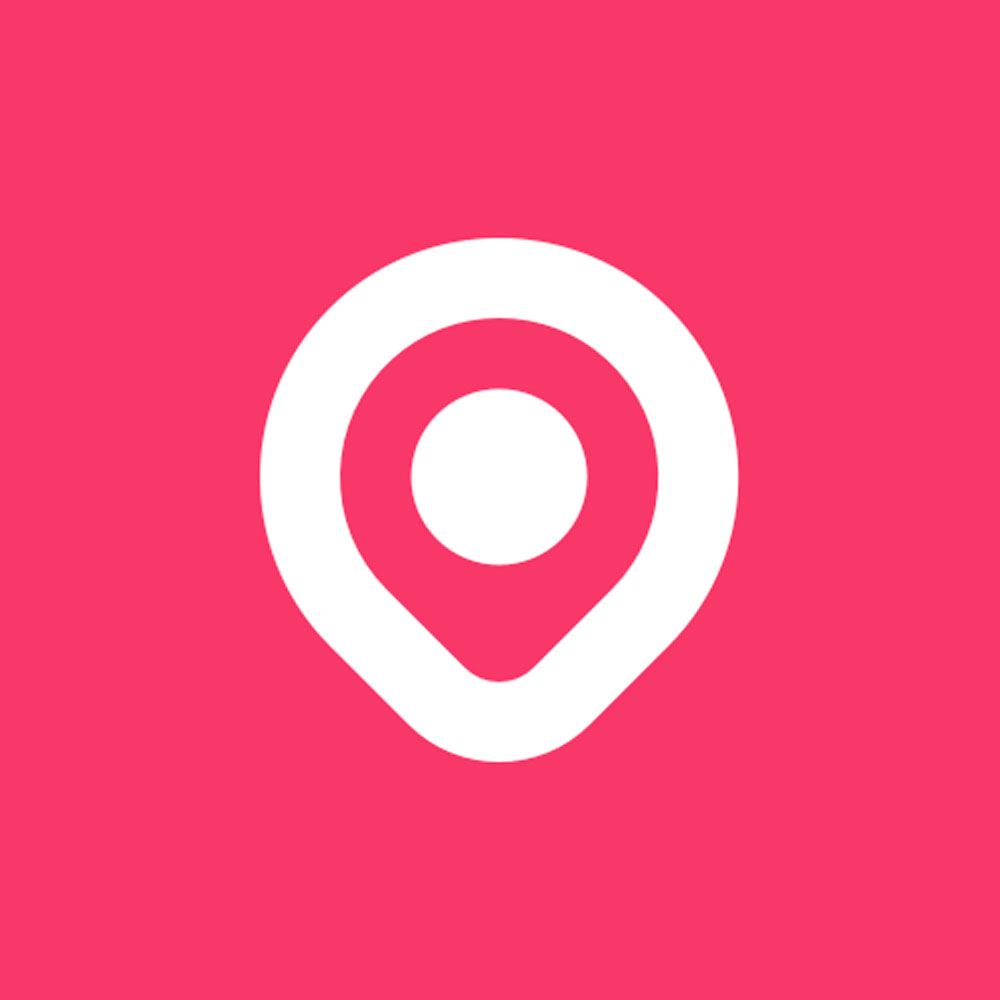 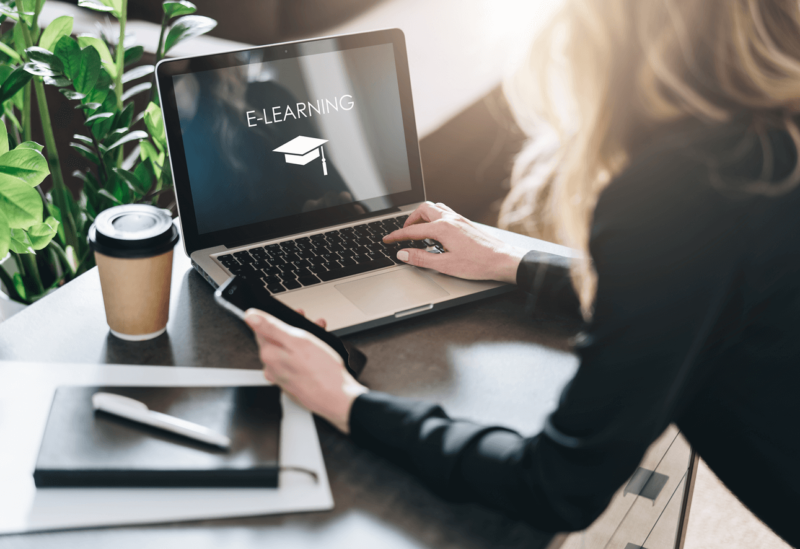 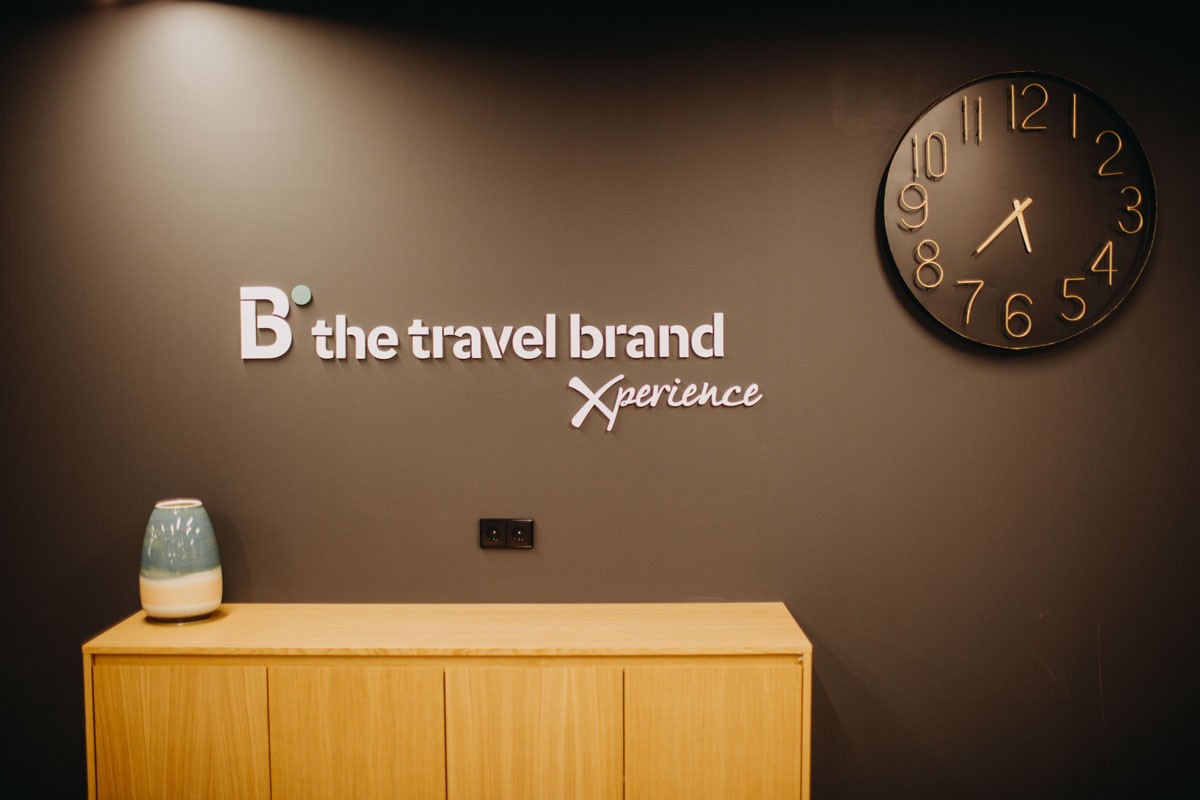