The Portuguese Dulce Félix was chosen as the best European athlete of the month of December, in a vote made by the European Athletics Association (EEA) through social networks.

Dulce Félix, who ran the Valencia marathon in 2: 25.24 hours, falling just seven seconds from his personal record, closed the count with 5123 votes, leaving behind European Under-20 champion Nadia Battocletti (3793), and the European high jump champion, the Russian Mariya Lasitskene (2091).

In men, Norwegian Jakob Ingebrigtsen, who won his third consecutive European Junior Cross Country Champion title, was chosen with a total of 4831 votes, ahead of his brother Filip, senior European cross-country champion (2824 votes), and the European Under-23 champion, Frenchman Jimmy Gressier (2111). 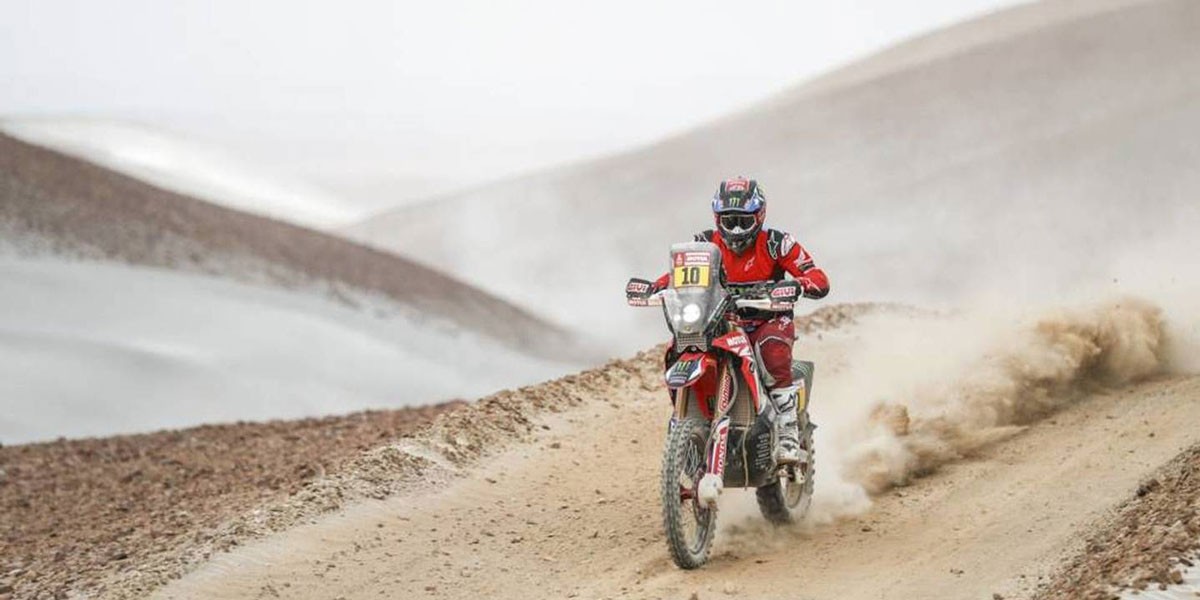 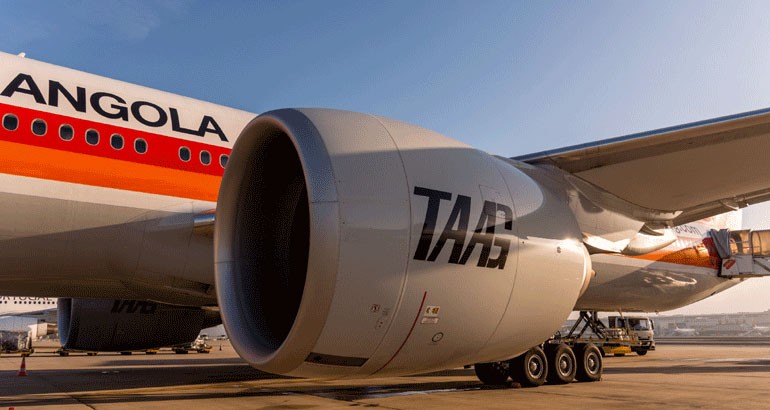