Itziar Ituño (Lisbon) and Esther Acebo (Stockholm) will be present in the first two days of the event.

Just over a week after the start of Comic Con Portugal, the event’s organizer announced this Tuesday two more names that will be among the guests who will be on the event grounds at the Algés Promenade in Lisbon. It’s a duo well known to fans of the Netflix series ‘La Casa de Papel’: actresses Itziar Ituño and Esther Acebo.

The first plays the role of Raquel Murillo/Lisbon and the second gives life to Mónica Gaztambide/Stockholm. The two will be at Comic Con Portugal on the 12th and 13th.

Itziar Ituño became known in Spain after appearing in the most popular series of the Basque Country in 1999, ‘Goenkale’. In cinema he stood out in the films ‘Loreak’ and ‘Igelak’.

Esther Acebo is, besides an actress, a presenter, and journalist. Her first small-screen opportunity came as the host of the children’s show ‘Kosmi Club’. Before starring in ‘La Casa de Papel’, Esther Acebo starred in the series ‘Los Encantados’.

Buy your ticket now at http://comiccon-bol.pt

Last week, ‘Stranger Things’ actress Millie Bobby Brown was announced at Comic Con Portugal. Joaquim de Almeida, Benedict Wong, and Alexander Ludwig are other guests featured on the Cinema and TV panel in this edition of Comic Con Portugal. With regard to the comics and literature panel, we highlight the presence of Greg Tocchini, Mike Deodato and Ed Brubaker.

They can be purchased on the Comic Con Portugal website or social networks and are also for sale in the usual places. 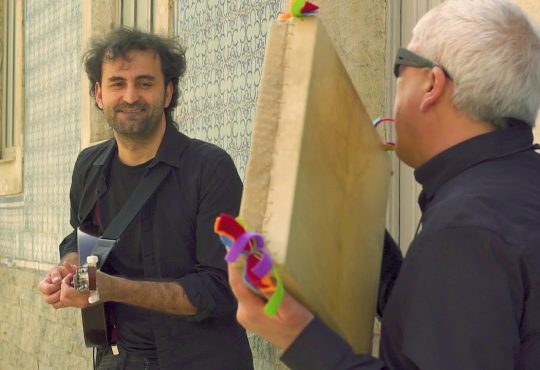 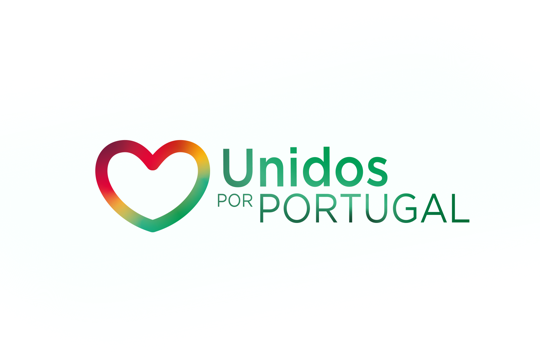 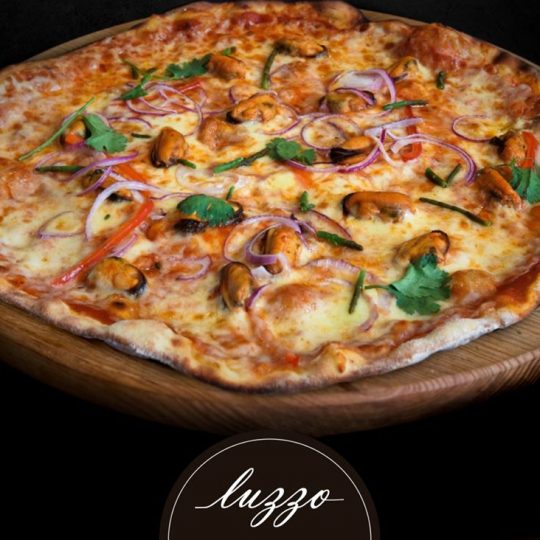