The decision was taken at today’s Government meeting and comes before the authorities’ concern due to the risk of spreading the disease in view of the entry of East Timorese citizens who continue to arrive across the land border.

Thus, the Government amended the decree of 28 March on measures of a state of emergency, temporarily suspending, from Monday, 13 April, the possibility of entry into national territory for citizens of any nationality.

Entrances to Timor-Leste, even for Timorese citizens, were already severely limited, after the Government suspended all commercial flights to and from the country.

In anticipation of this measure, formal border posts on the border between Timor-Leste and West Timor have been closed since Sunday.

Even so, a source from the National Police of Timor-Leste (PNTL) admitted that the informal border remains “porous” and that, in order to avoid the ‘leap’ entry of East Timorese citizens across the border, it is necessary to reinforce control .

This includes both police reinforcement and possible support from the Timor-Leste Defense Forces (F-FDTL), ensuring that the potential risk of entry for East Timorese who may be carriers of the covid-19 is reduced.

"Postpone us, but don't cancel us now", a letter to the Portuguese government. 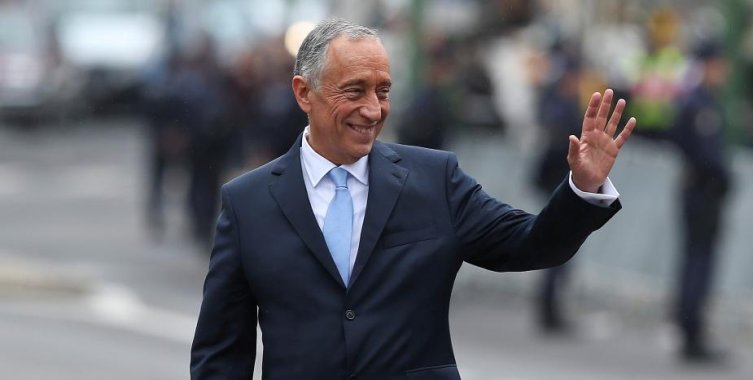 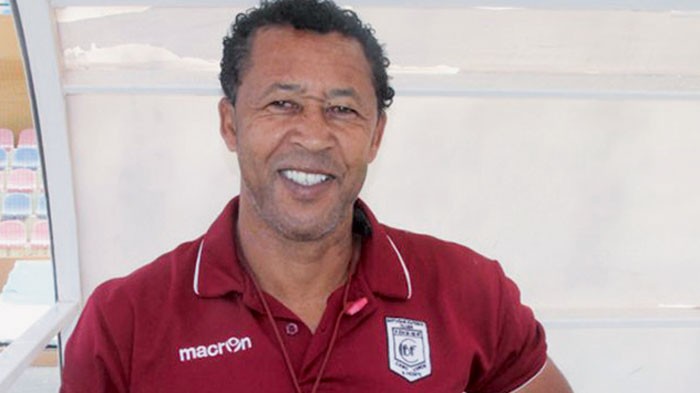