In the same period, and according to data from the first four months of the year now released by the Directorate General for Statistics, the country exported only 543 thousand dollars (498 thousand euros) in coffee.

In particular, the country exported about 273 thousand kilograms of coffee in the first four months of the year.

On the other hand, the same data showed that, between January and April, the country imported goods worth 212 million dollars (about 195 million euros), also with a significant decrease in April.

The figures confirm the slowdown in the economy in April, when the country was in a state of emergency due to covid-19, with oil and gas exports falling significantly from $ 28 million in March to just 2.4 million in April .

Due to the state of emergency and the effects of the covid-19 pandemic in Timor-Leste, the Timorese economy has been registering significant impacts, with forecasts that the economic contraction could reach double digits this year.

The country is in twelfths of this January 1st and is going through a deep political crisis, which affects Government and Parliament, conditioning the economic situation. 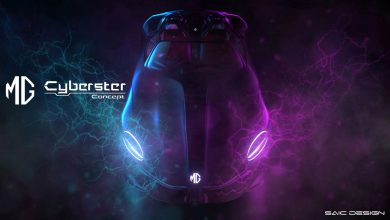 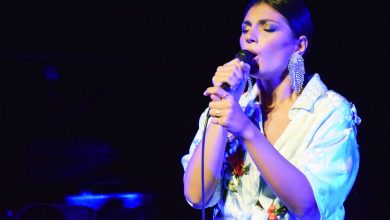 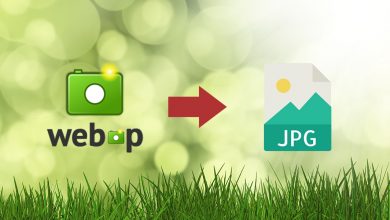