A few days from opening doors, preparations for the second edition of the Ecar Show – Hybrid and Electric Automobile Show, are finalizing, in which this year the focus will be on “safety”, for visitors, exhibitors and the public.

The former Carris tram collection station, in Arco do Cego, is thus preparing to receive the main news and highlights of the national market, in the brands that confirmed their presence at the Ecar Show.

Among the highlights, we highlight Mazda with the MX-30. At Volkswagen the highlight is for ID.3. The Honda E, is the star of the Japanese brand, while Renault puts the Captur and Megane hybrids in the limelight, Volvo does the same with the XC 40 T5 Plug-in; the Corsa-e is featured on Opel and the S-Cross on Suzuki. Finally, still without leaving the topic of news, the Kia XCeed PHEV, which is still in the market launch phase.

In addition to these presences, special mention should also be made of the PSEM (Sustainability and Mobile Energy Project), as well as the Técnico Solar Boat, a vessel powered exclusively by solar energy.

The main sponsor of the show is Galp, OK! Teleseguros as the Official Insurance Company, the Vila Galé Hotels as the Official Hotel and has the Institutional Support of the Lisbon City Council. 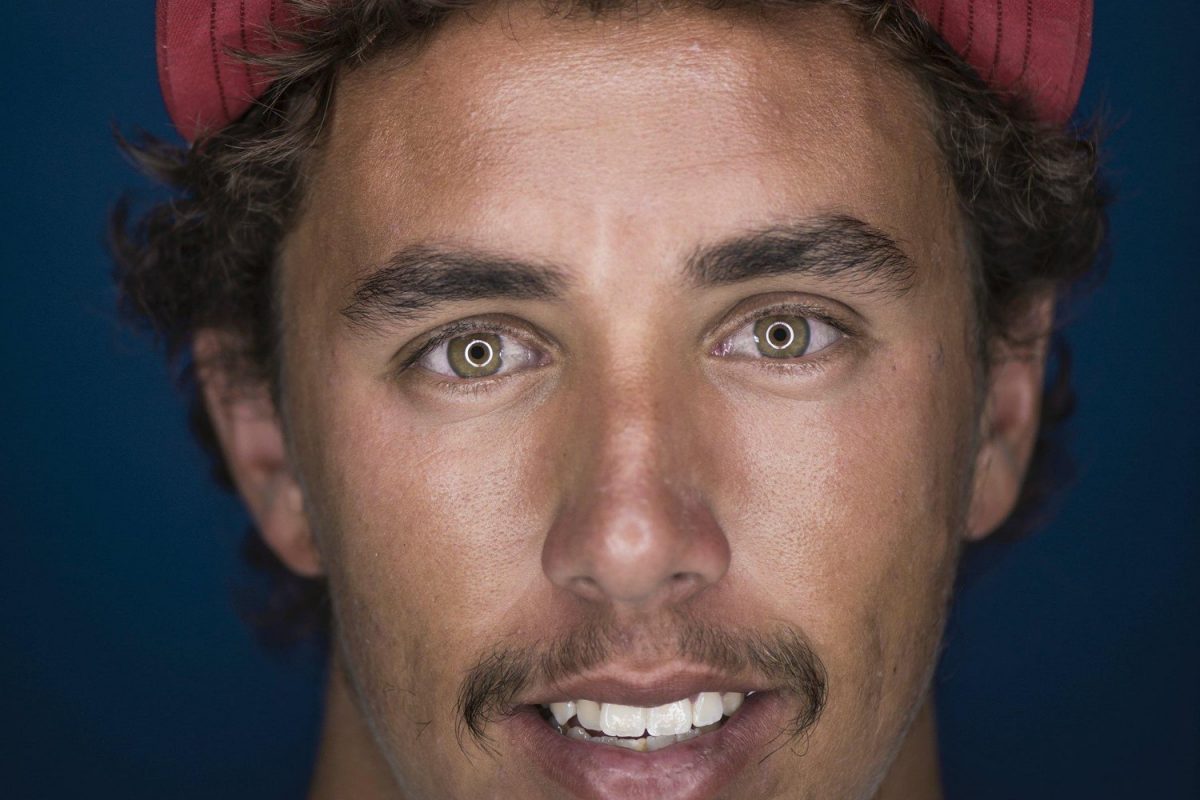