The former NSA analyst will speak to those present via live video broadcast from Russia.

The Web Summit organization has announced that Edward Snowden is responsible for opening the 2019 edition of the event, which will be held in Lisbon from November 4-7.

Snowden will speak to those present in a video broadcast from Russia, where he currently resides under asylum.

“Snowden will reveal the story behind his work for the NSA, how he helped build the mass surveillance system that brings together millions of phone calls, text messages and emails from US citizens, and why he chose to expose it. as it did instead of the standard protocol “can be read in the Web Summit organization statement. 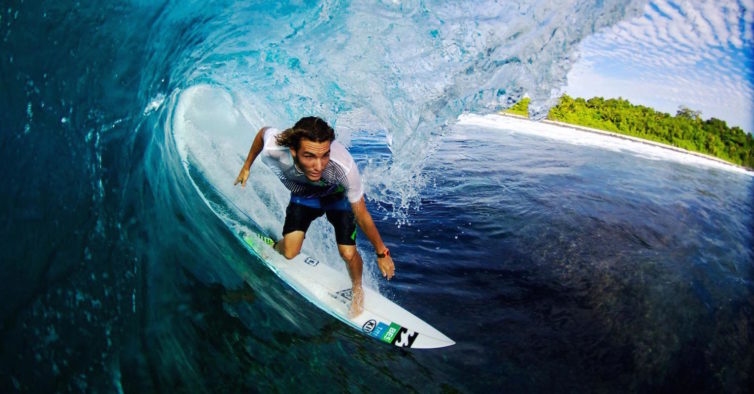 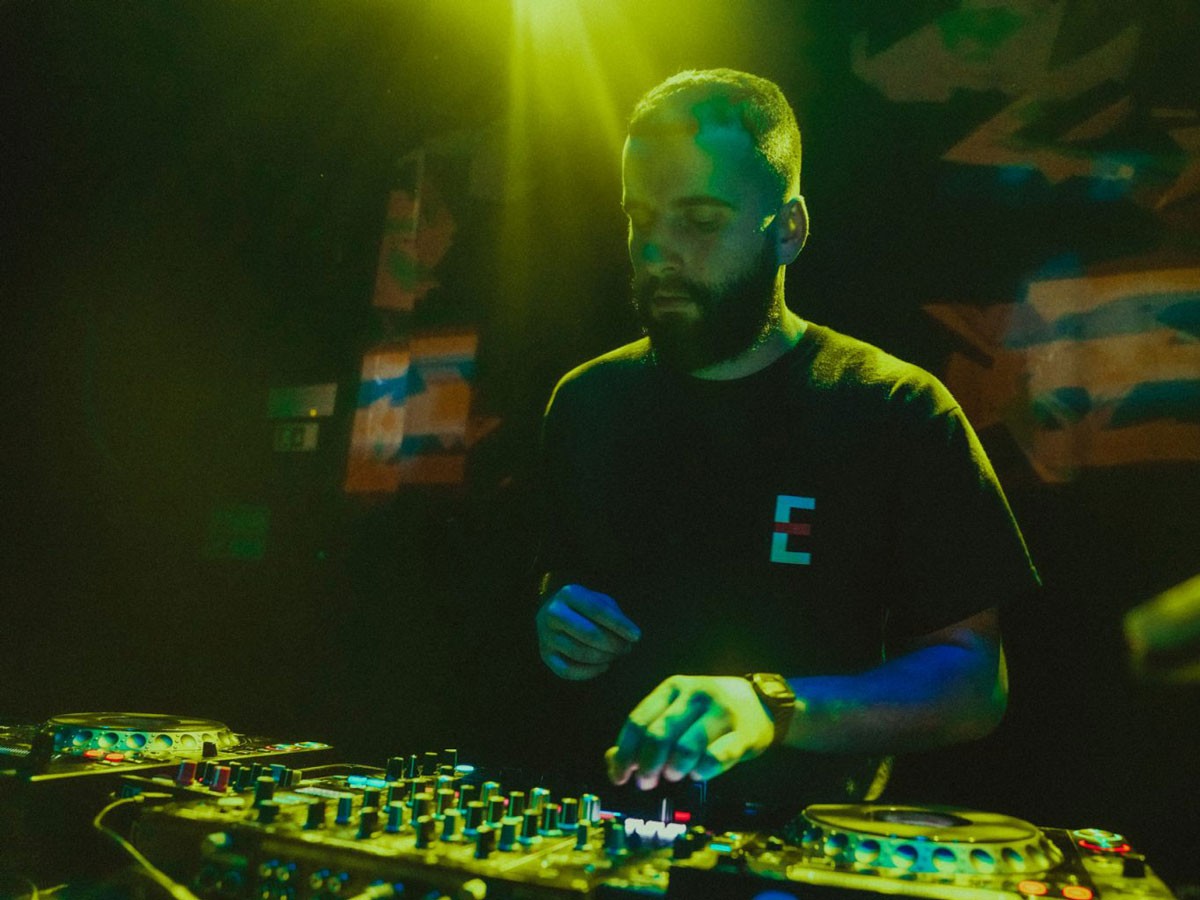