The Portuguese driver Elisabete Jacinto, in MAN, won for the first time the All-Terrain Africa Eco Race, finishing in second place in the trucks the 11th stage of the competition, which took place in Mauritania.

“Today was a good day, although we still had a few dune crossings, in the first few kilometres, the special was short and very fast, we did not have any problems to signal and we were able to print a good tempo. very positive, and we are truly happy with our performance in this Africa Race, “said the Portuguese statement.

The Portuguese team, made up of Elisabete Jacinto, José Marques and Marco Cochinho, completed the 217.69-kilometre qualifying session of today’s special stage, linking Akjout and Fimlit, in Mauritania, just 1.49 minutes from Czech Tom Tomas Tomecek, winner of the run.

In the final classification, Elisabete Jacinto got a difference of 2: 42.00 hours for second place, the Belgian Noel Essers.

This was the last stage that counts for the league table, since the journey of Lago Rosa, already in Senegal, which is disputed on Sunday, does not enter the final accounts.

Elisabete Jacinto reached the seventh place in the joint classification of automobiles/trucks, closing the competition with the fifth position of the general.

The Portuguese rider has in his record several triumphs between the T4 (trucks) in the most diverse African races (Rally of Morocco and Rally of Tunisia), but in this long off-road marathon, one of the biggest of today, its best ranking had so far been second place in the class it reached in two consecutive years, 2011 and 2012.

On Sunday, the 12th and final stage of the African Eco Race are underway, but the 22-kilometre time-out completed around the shores of Lago Rosa in Dakar no longer qualifies.

Macau believes that Greater Bay will expand the event industry 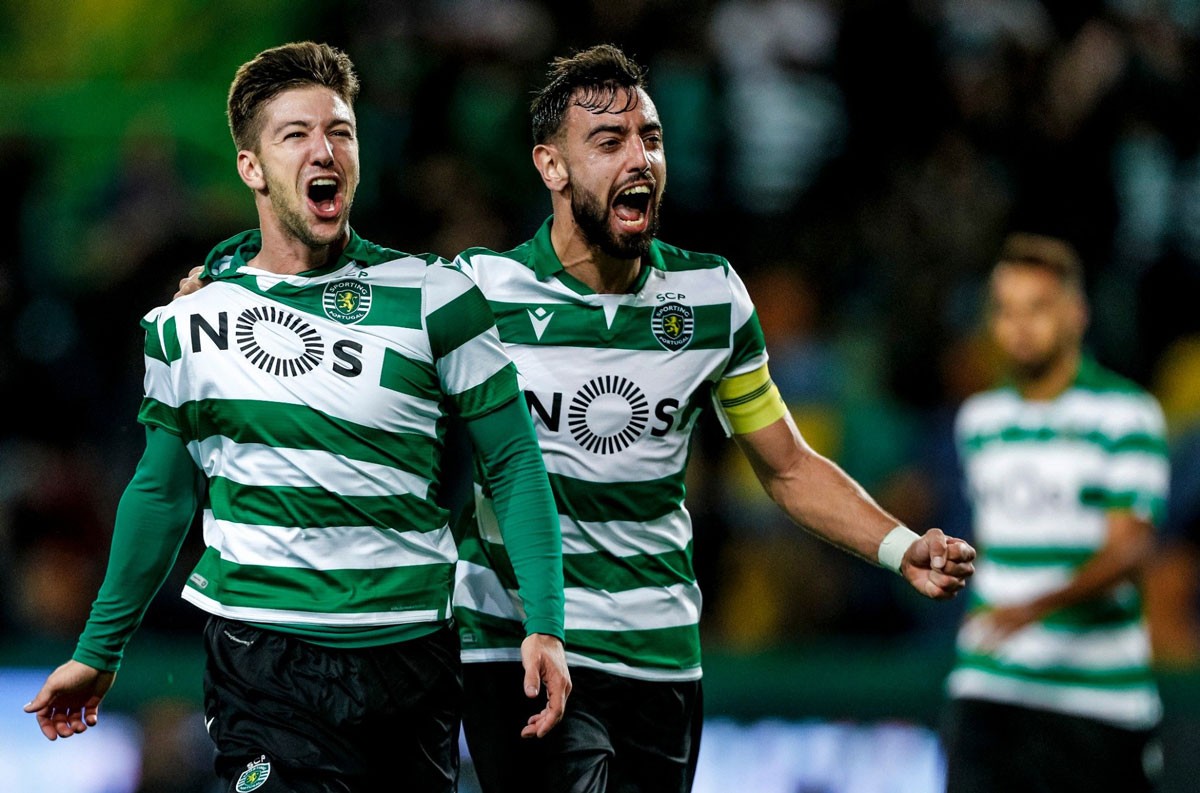 Bruno Lage: “We won a player. I am very satisfied with Ferro”