The story of the place where he would raise the city of Elvas begins in the period called the Iron Age. However, the history of this region has its beginning long before the first Iron Fortress emerged. Given the fertility of the fields of this place, the first settlements were soon established here and of course, left their trail in the magnificent megalithic heritage that sprinkles the estates of the municipality of Elvas. We have to go back to the Neo-Chalcolithic period, about 4000 a. C. and 1800 a. C. to begin telling this story, although there are also several remains of the Paleolithic such as the Boiler deposit. It is however in the Neo-Chalcolithic period that the first man-made architectural landmarks emerge: the tapirs. There are currently 22 in Elvas municipality. 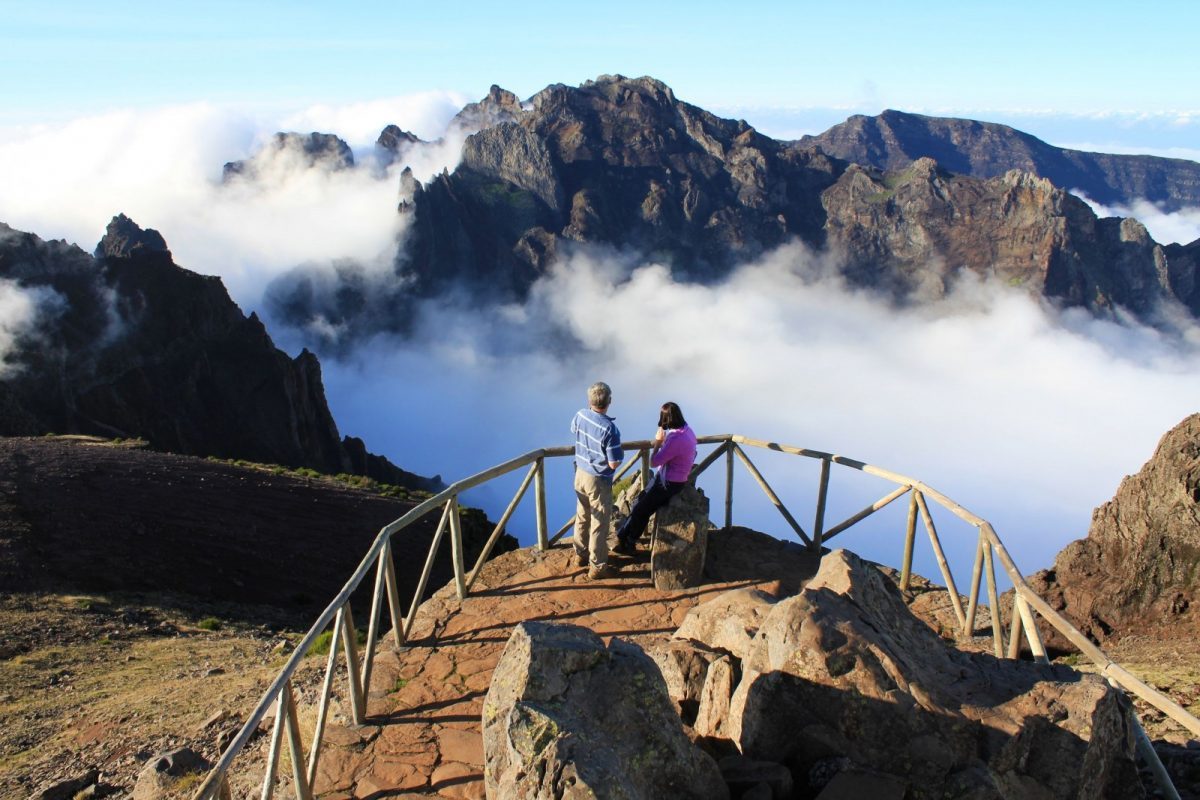 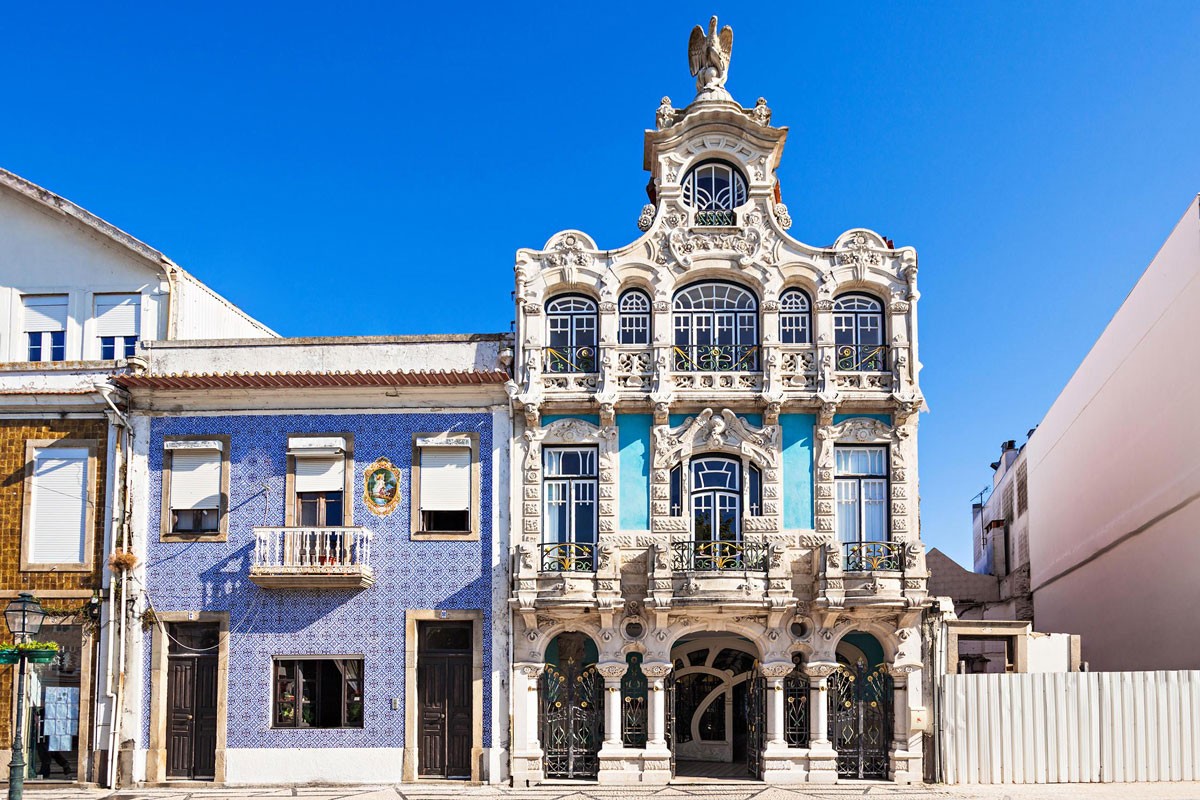