As she had done with her previous studio work, ‘Kamikaze’, released in 2018, Eminem surprised again and announced the release this Friday of a new album, Music to Be Murdered By ‘.

The inspiration for the album name and an alternate cover was a 1958 album by Alfred Hitchcock, which was also titled ‘Music to Be Murdered By’. In fact, one of the 20 songs that make up the record work is a 30-second audio by the celebrated director speaking.

The first single from Eminem’s 11th studio album is Darkness, a song in which the rapper calls for changes to gun control laws in the United States. The song describes a shooting during a concert, an allusion to the mass shooting at a 2017 Las Vegas music festival that killed 58 people.

The Darkness music video ends audios and news footage of recent mass shootings in the United States and the message “When will this end? When enough people care. ” There is also a call for people to register and vote. On Eminem’s official website is a link that encourages video viewers to visit gun violence prevention organizations such as Everytown for Gun Safety and Sandy Hook Promise.

Angosat-2 to be the first next-generation African satellite

KCS IT opens office in the Azores 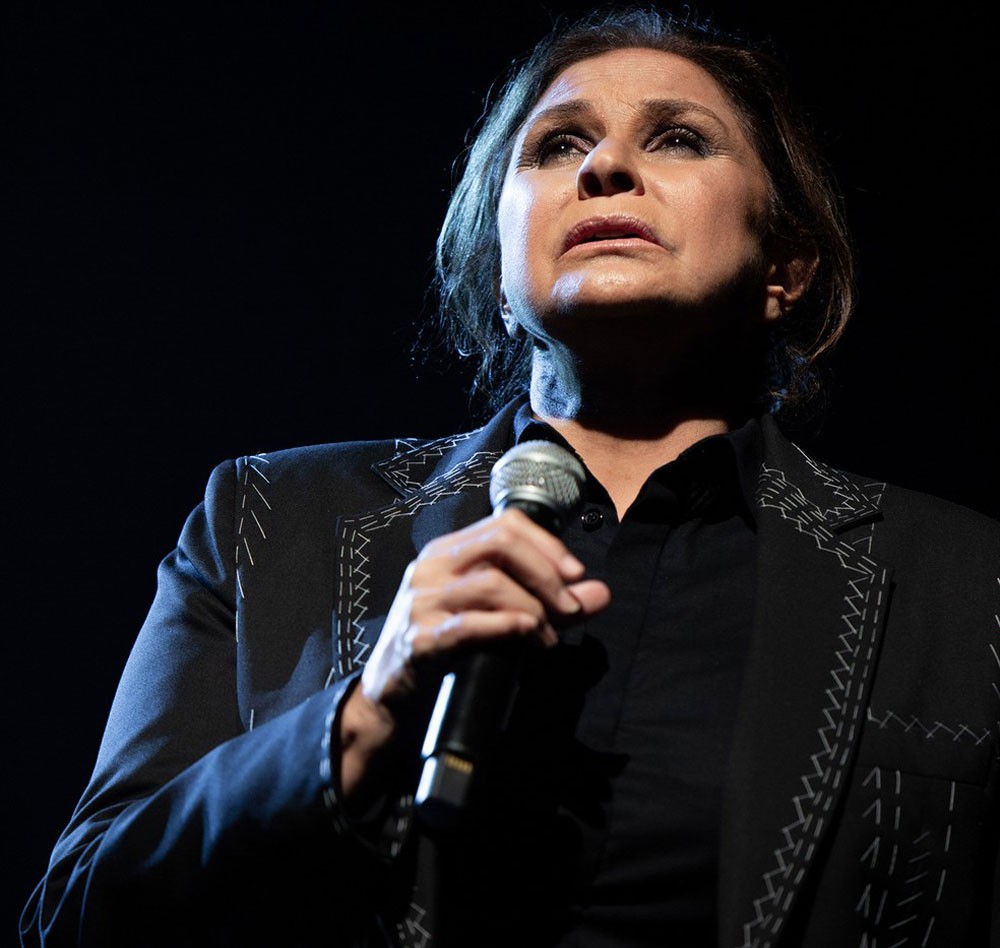 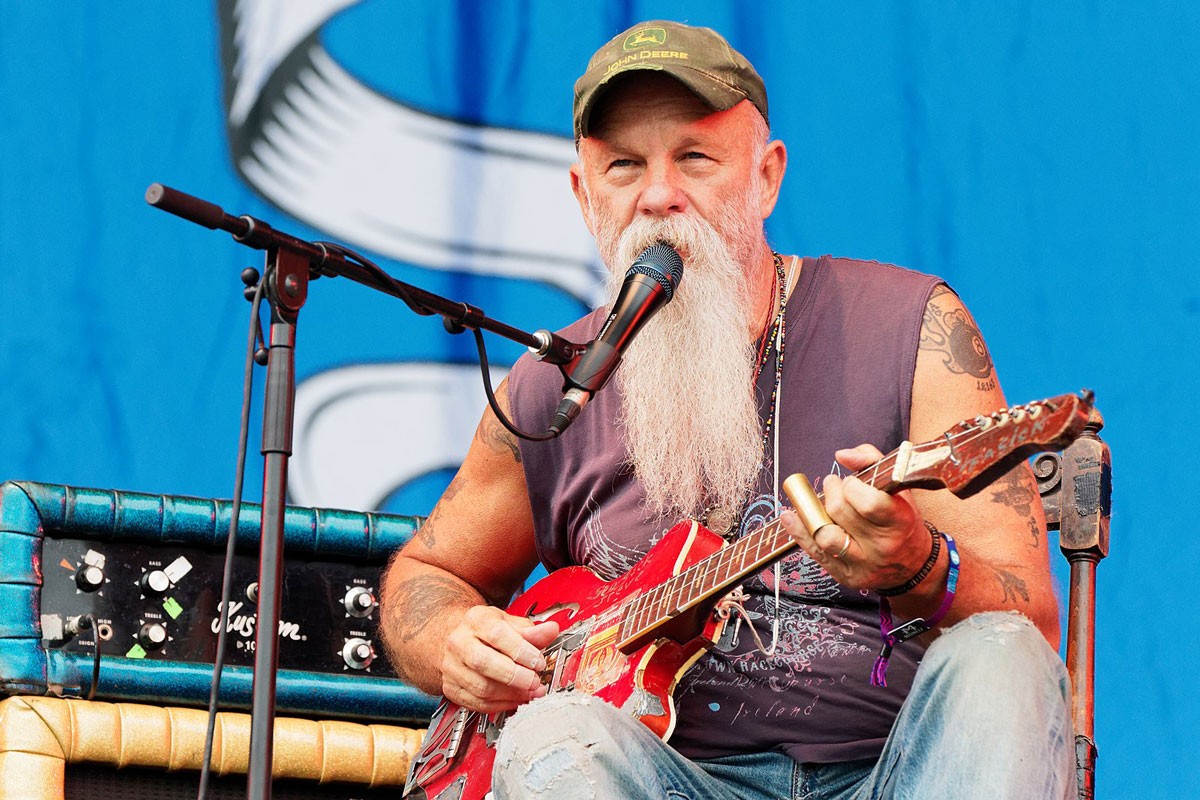 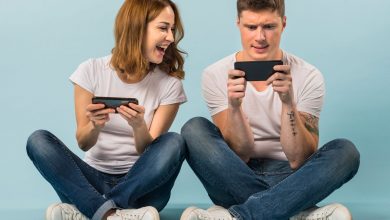