Eskorzo, a native of Granada, is a band formed in 1996. With over 20 years of road and concerts throughout Europe, they are precursors of the mestizo movement. Its musical maturity and evolution has surprised audiences and critics. Fleeing fashions, the Eskorzo always seek to do something different. In December 2017, the band released their latest album, Cannibal Alert, in a return to Latin American sounds with energetic songs full of tropical fever, cumbia, rock, salsa and Afrocubanism.

3 FEV | Visit to the exhibition: “Joan Miró and the death of painting” 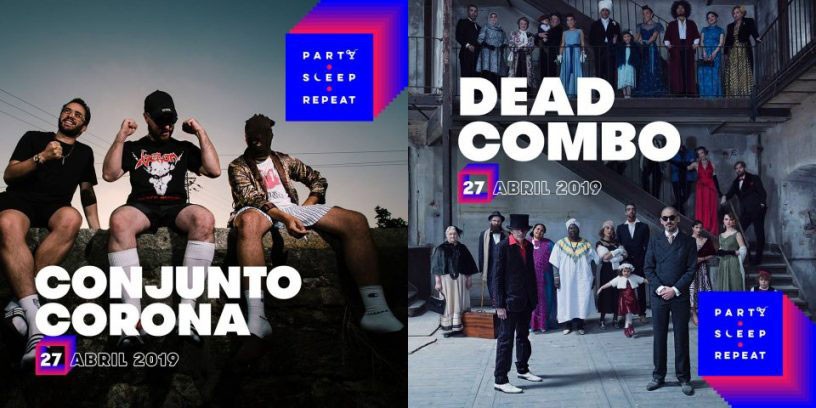 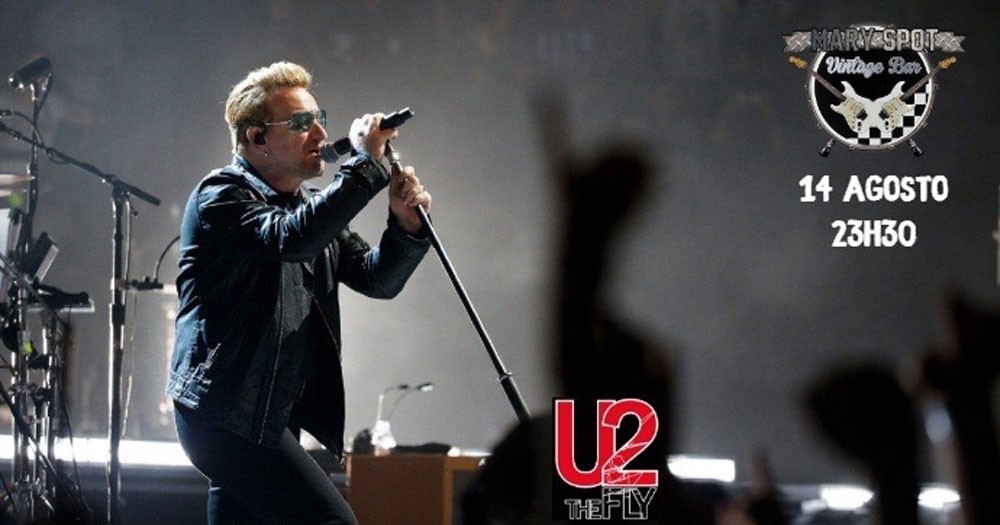 The Fly tribute to U2