Vimaranenses were better in the match, but just as in London, they committed again in the final minutes and almost missed a draw that could be decisive for the European aspirations of Vitória SC.

Needing a good result to maintain aspirations to continue in the Europa League, Vitória de Guimarães, at the reception of Arsenal, entered this Wednesday on full swing.

With several opportunities created in the opening minutes, Ivo Vieira’s side showed they had arguments to shoot down the English cannons. 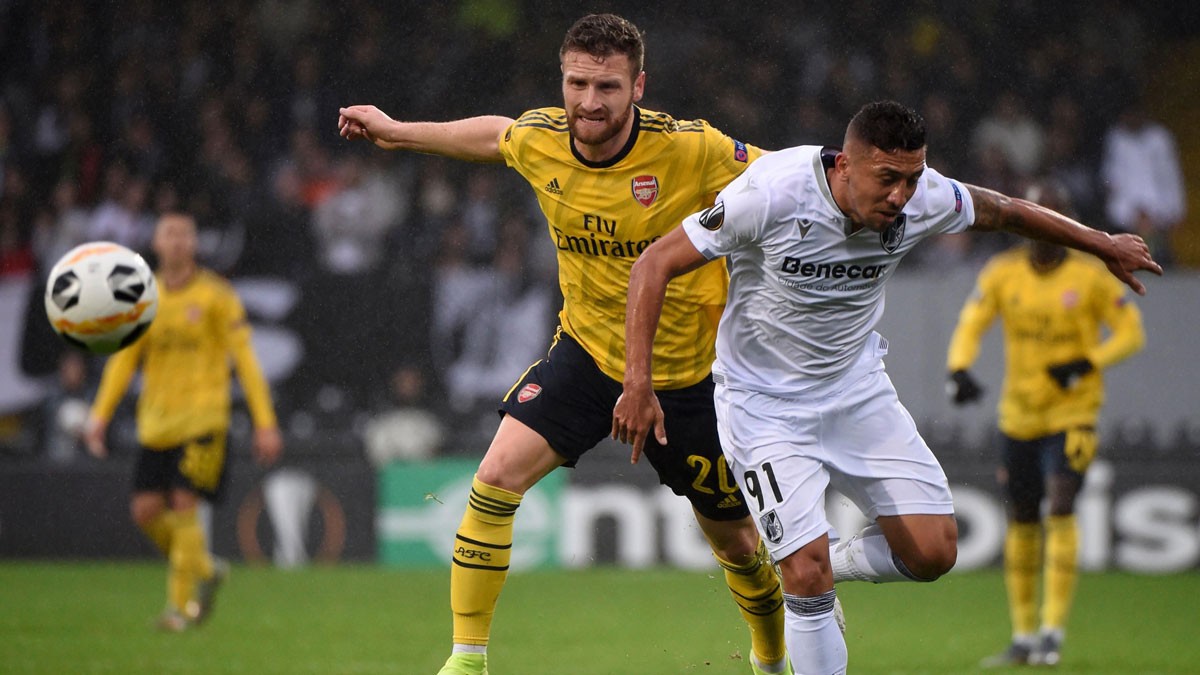 However, the result in the first half went to halftime as it began, to zero.

With a second half of greater dominance of the Vimaranenses, Unai Emery, at the break, corrected his team strategy and, as in the final minutes of the first half, balanced the game.

With fewer opportunities and a slower pace, the Minho were again surprised by set pieces, just as they had in London.

Pepe, on the left side of the free-kick, crossed into the area, where on the second post came Mustafi to undo Douglas. 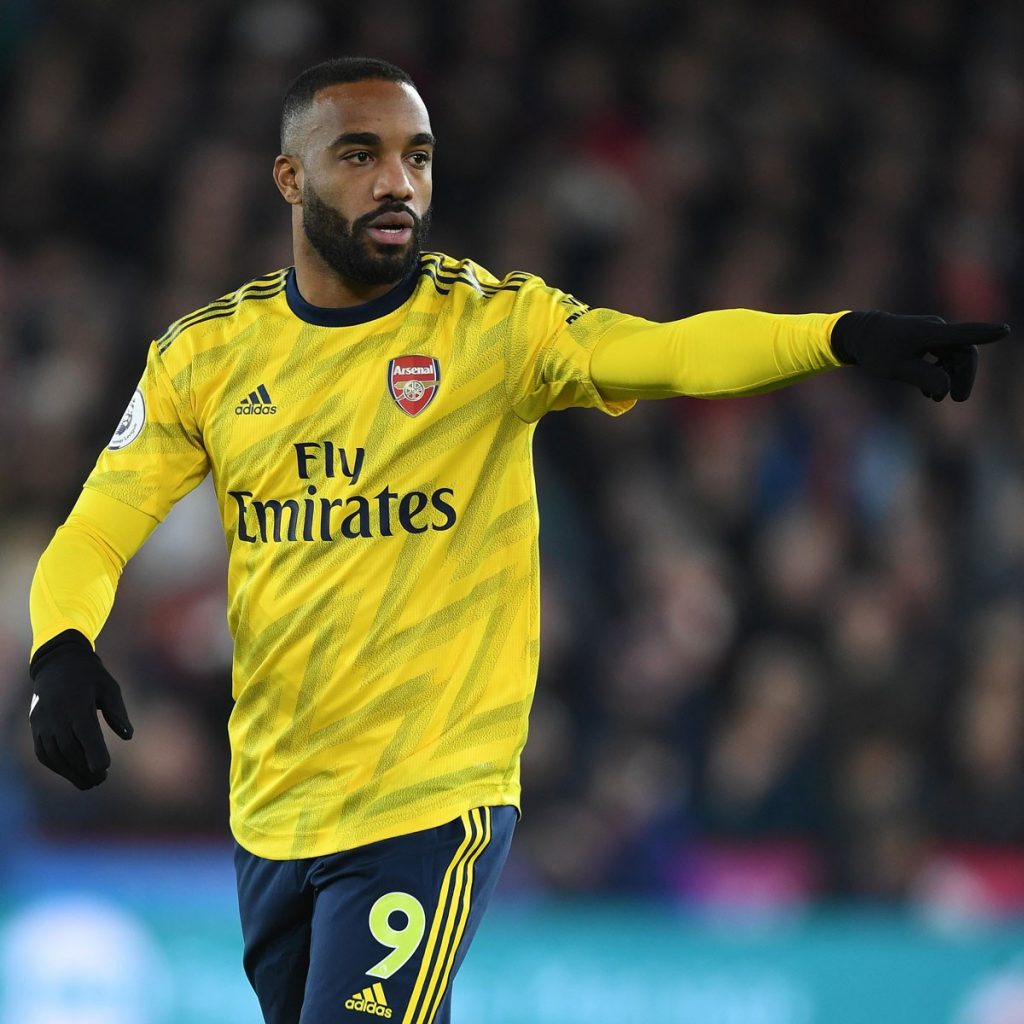 Losing, Ivo Vieira sent his team forward, and the goal came, contrary to what happened in England, by Bruno Duarte already in the discounts.

With the stands blazing, with more than 15,000 people vibrating in Dom Afonso Henriques, the ball, the result of a defensive bad amendment, still hit the English post, but, due to bad luck, did not enter.

Now, to continue dreaming, the Minho must wait for a draw by Eintracht, as a victory for the Germans immediately makes it impossible for them to reach the second place of Ivo Vieira’s men. 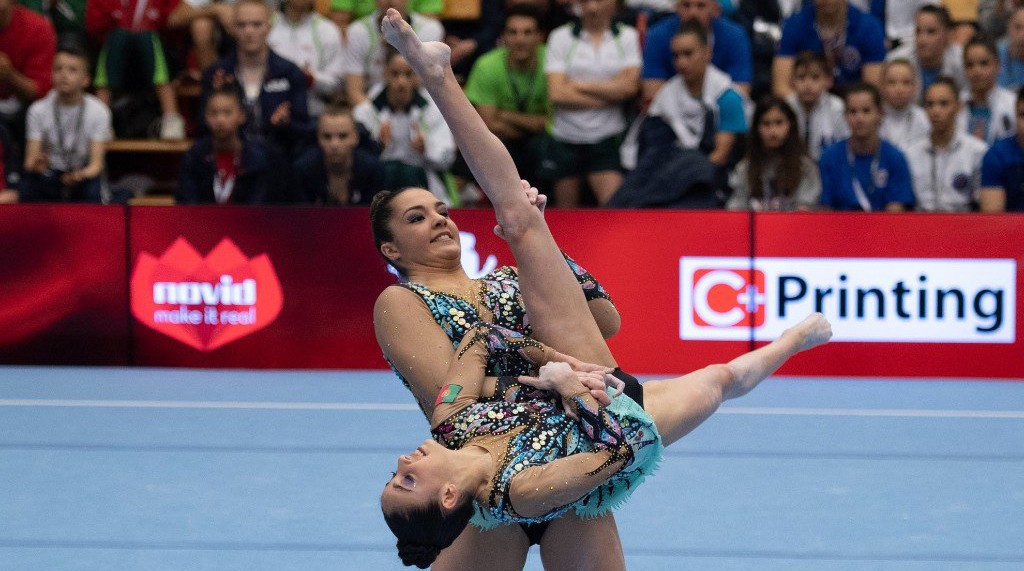 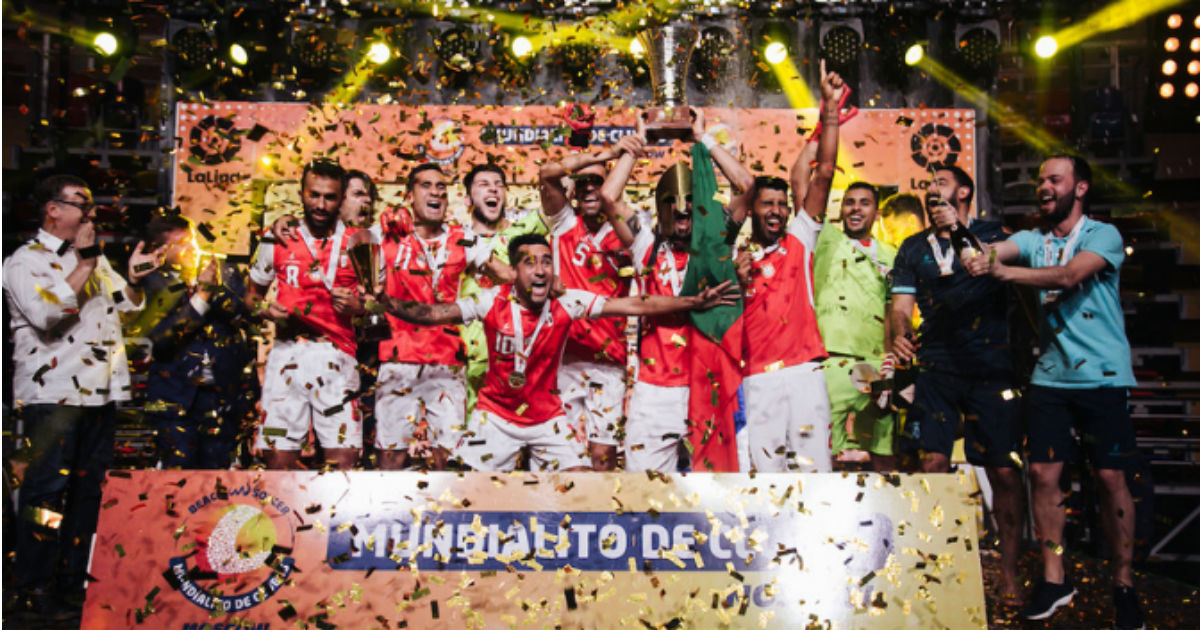 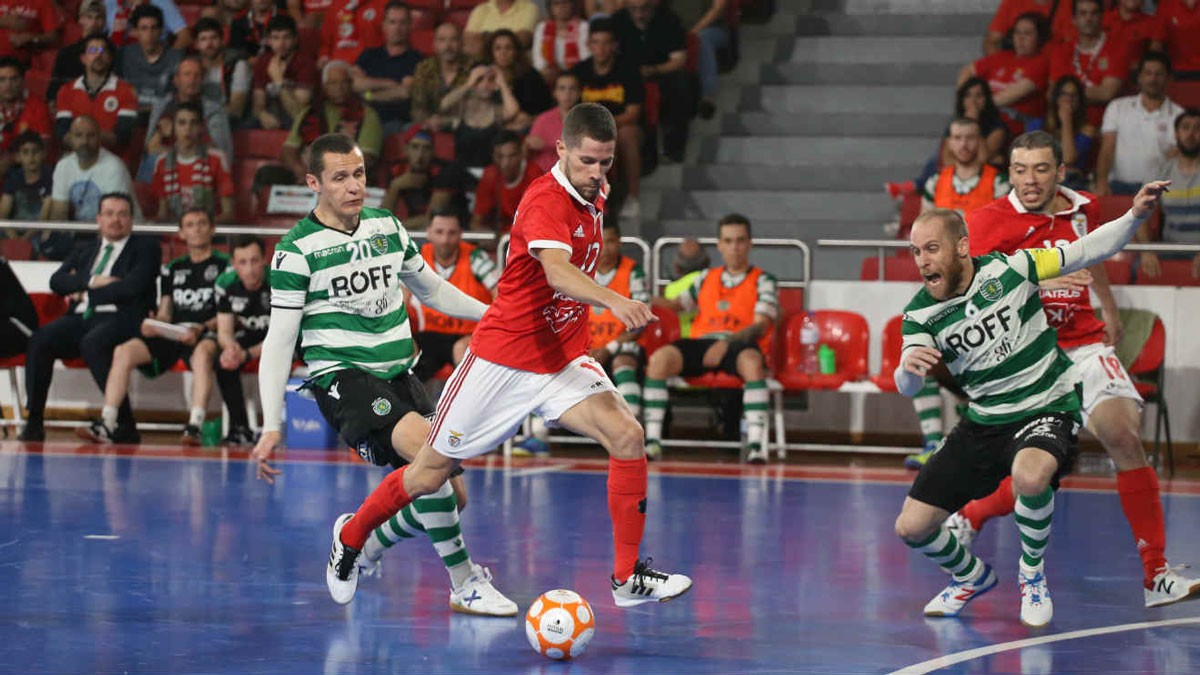