The 65th edition of the Eurovision Song Contest, which would take place in May in Rotterdam, the Netherlands, was also canceled. The information is on the official page of the event on Facebook.

Over the past few weeks, several alternative options have been explored that would allow the contest to go ahead, but the uncertainty generated by the transmission of Covid-19 disease across Europe – and the restrictions put in place by the participating governments and the Dutch authorities – has meant that the difficult decision was made that it is impossible to continue with the live event as planned.

In the same statement, the organization says that discussions will be held between all parties involved, including the city of Rotterdam, about the venue for the event in 2021. 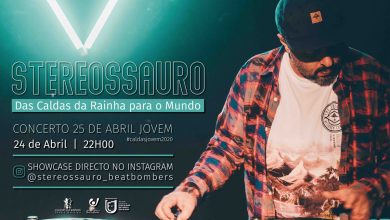