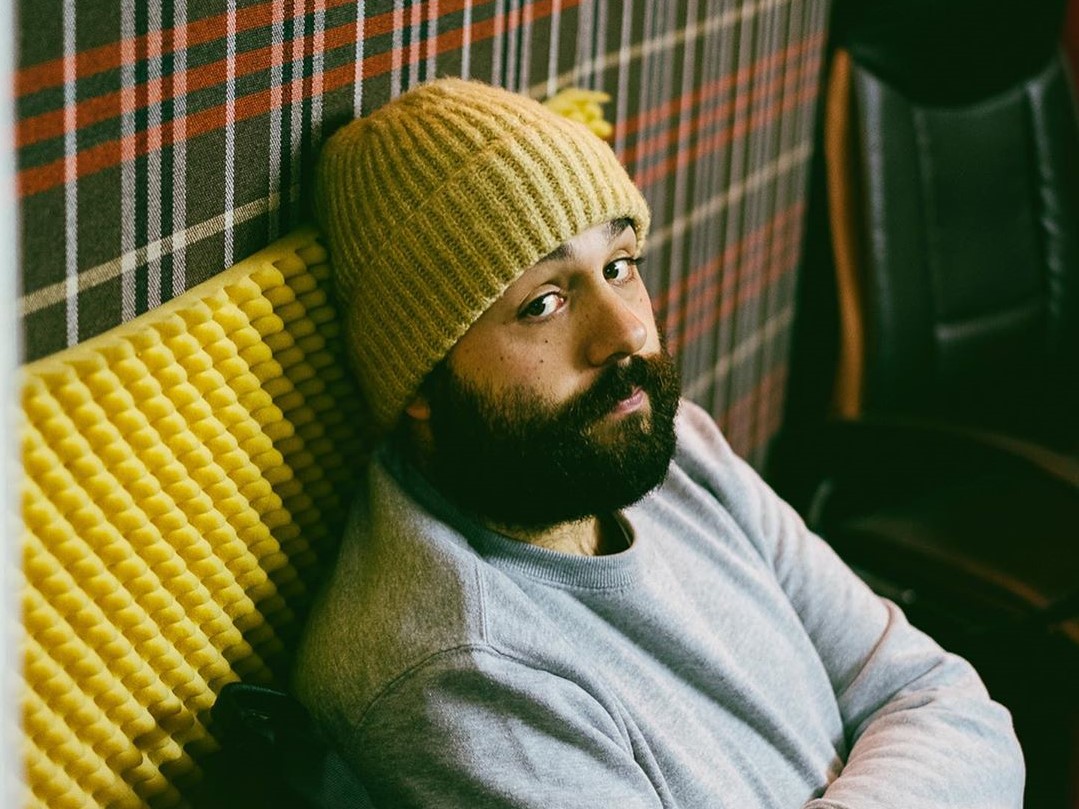 Best known for his work as the lead singer of You Can’t Win, Charlie Brown, Afonso Cabral revealed in 2019 his first album in his own name and in Portuguese. Usual element of the band that accompanies Bruno Pernadas on stage, he debuted in the writing of solo songs with the theme “Perto”, performed by Cristina Branco. He wrote with Francisca Cortesão the song “Anda Estragar-me Os Planos”, for the voice of Joana Barra Vaz, at Festival da Canção – a theme that was the target of a new version by Salvador Sobral and, later, Tim Bernardes.

The first live performance of the album took place at Bons Sons and in an intimate format that invited to listen with greater attention to Afonso Cabral‘s voice and words. At the end of last year, the musician took to the stage of the Centro Cultural de Belém, in Lisbon, the formation of 14 elements that recorded “Morada” and took the opportunity to register this concert in a recently edited EP. “Ao Vivo no CCB” includes a new song, a version of a Luís Severo theme and a duet with Francisca Cortesão. At the invitation of Antena 1, he revisited the theme “Ai Mouraria” in the tribute album to Amália Rodrigues, “Com Que Voz”.