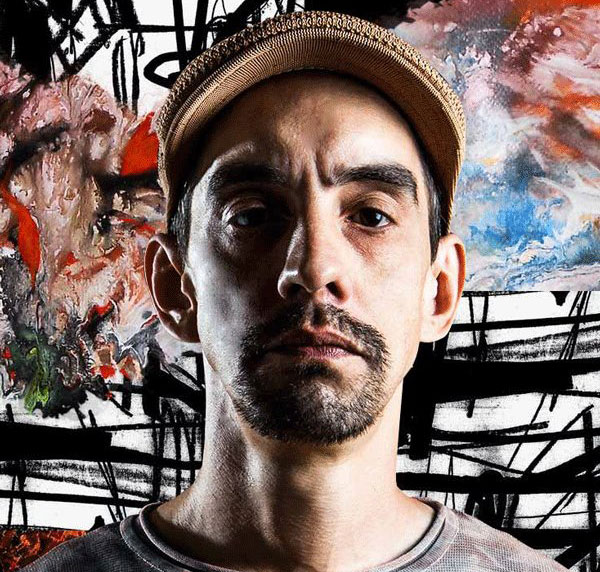 Since the underground took the radios by storm and maintained the same respect and values for life, without any detention or fear, he is today one of the great Urban Poets of the national musical panorama, BEZEGOL because they call him since he was a child, the fruit of an unmistakable and unique timbre in music made in Portuguese.

With a new album and new sounds, BEZEGOL & RUDE BWOY BANDA presents the new album SETE, without conformity and with a strong message, the long-awaited new album came out last April and is being distributed by Sony Music.
in bol.pt