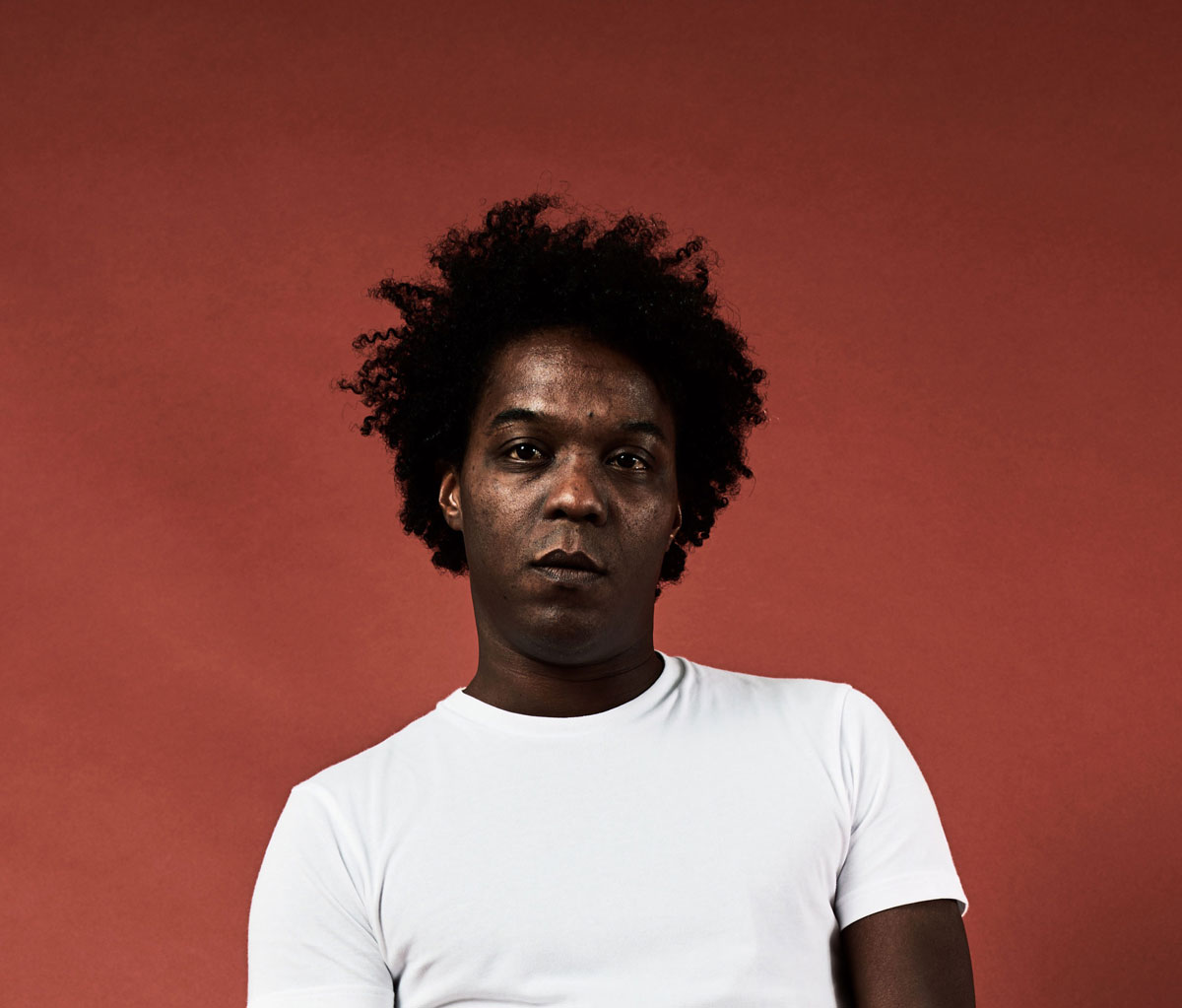 French composer and pianist Christophe Chassol will be back in Portugal to present his latest work. His curriculum is rich in collaborations, but he stands out for his work with a very specific technique: ultrascore.

His initial ambition was to write for the cinema, combining sound and image to produce music for films by Jerry Goldsmith, Michel Magne or Quincy Jones, among others.

In the mid-90s, Chassol practically disappeared. He immersed himself in the world of film production and, for 15 years, composed for the big screen, for television and for advertising.