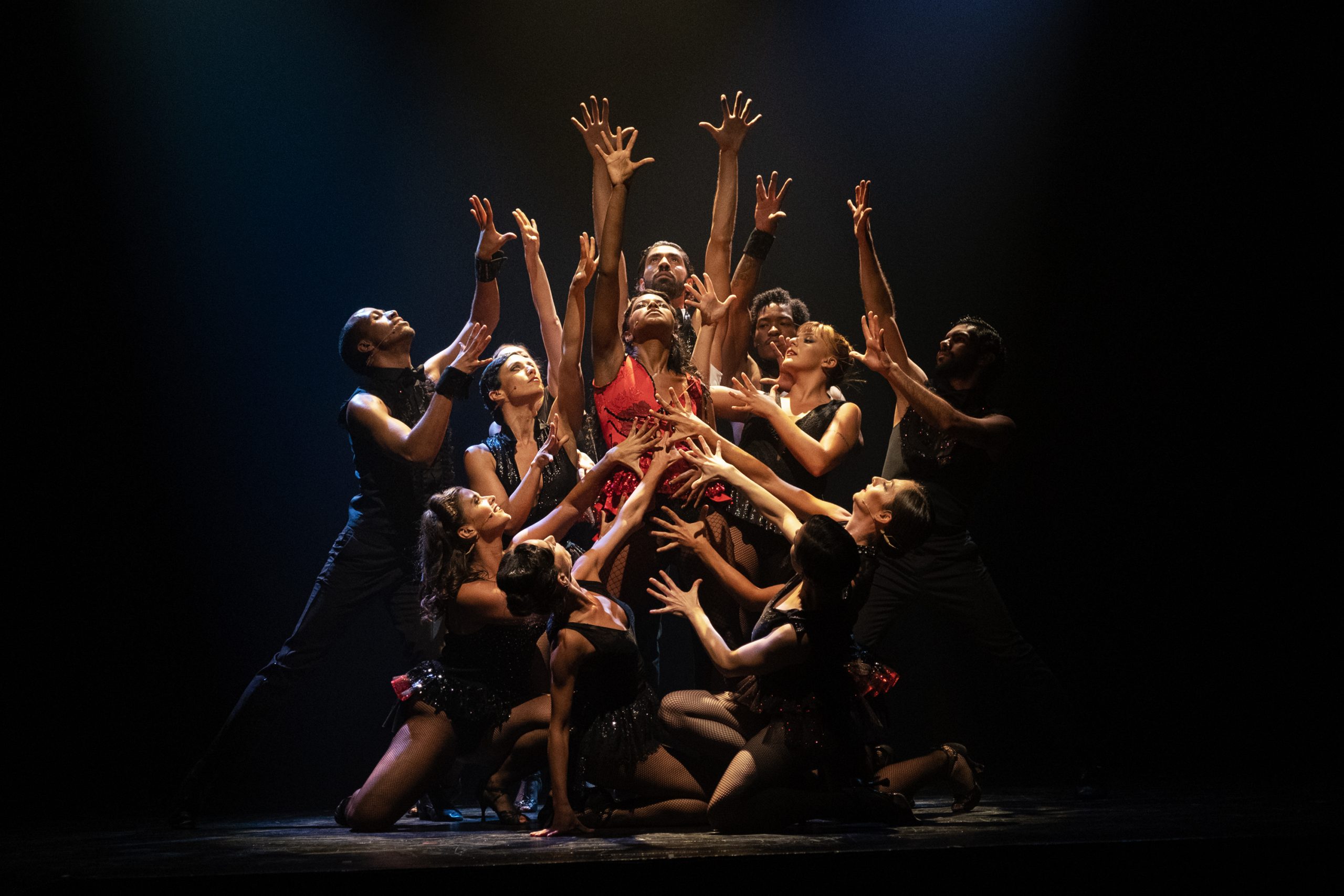 Fred Ebb and Bob Fosse
John Kander
Staging Diogo Infante
Set in the wild 1920s, Chicago tells the story of two vaudeville rivals accused of murder. Velma, a nightclub star, is doing time for killing her husband and sister after catching them together; Roxie, an ambitious chorus girl, went after from the bars for killing the lover. Both use the services of Mamma Morton, the head of prison guards, and the astute lawyer Billy Flynn, to create a media frenzy and prepare for his big return to the world of showbiz.
Chicago is one of the most successful musicals in the world. Based on a play of the same name, written by reporter Maurine Dallas Watkins, the musical was distinguished with 6 Tony Awards and six Oscars for the film adaptation of Rob Marshall.
The original production, choreographed by Bob Fosse, debuted on Broadway in 1975 and had over 900 performances, covering more than 24 countries and being performed in 12 different languages. This is the first time that it is presented in Portugal. 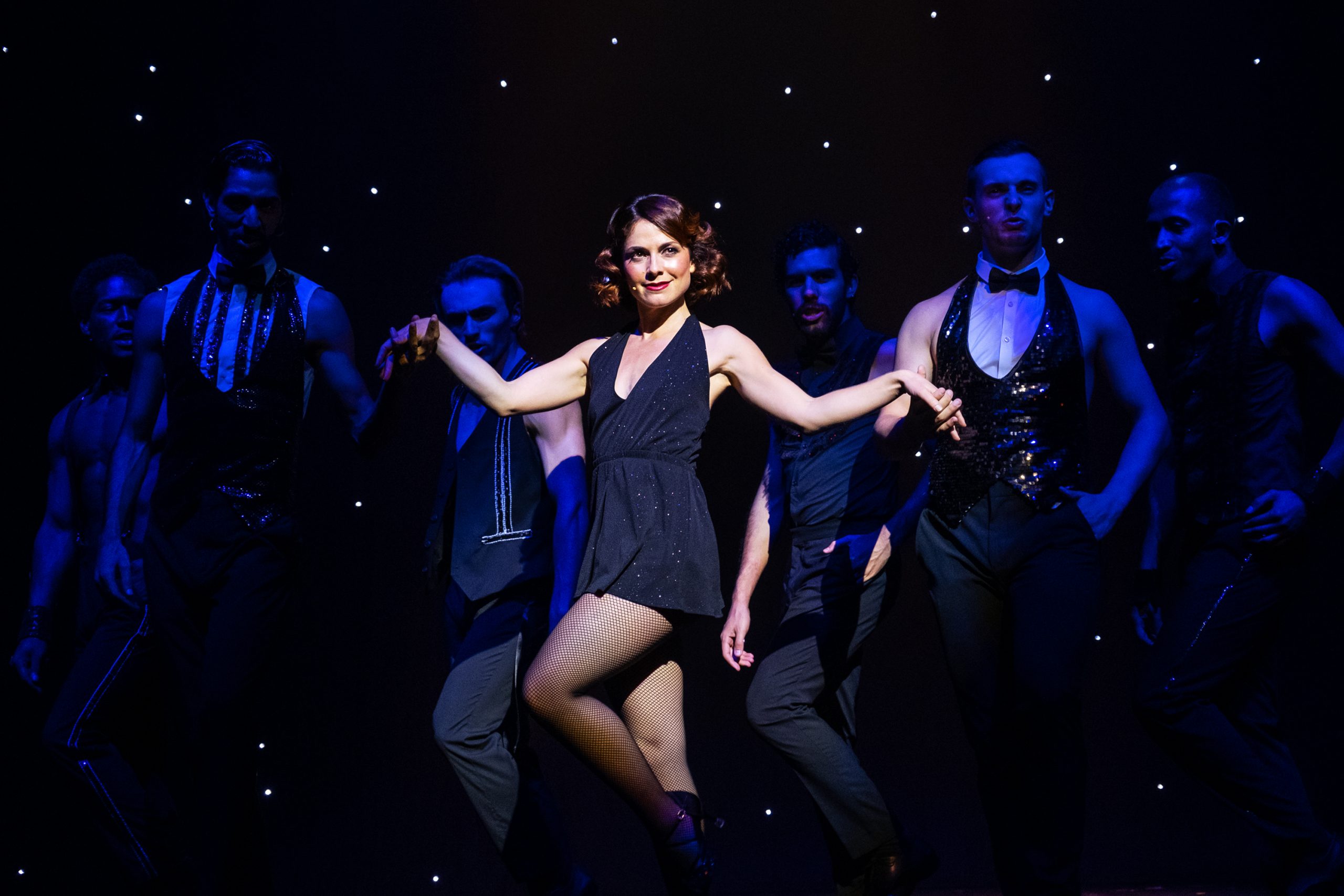