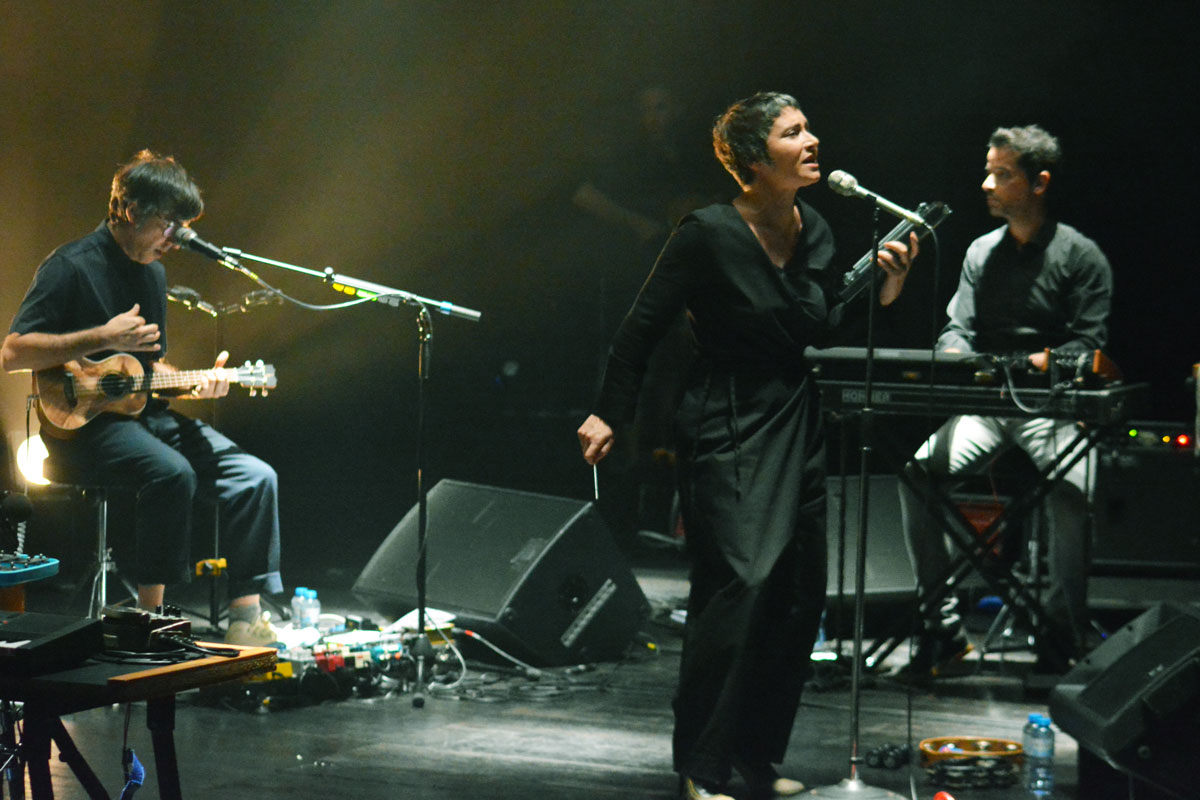 The concert is part of the band’s new tour, which continues on October 1st, with a return to Lisbon for a special performance at Fnac Live, at Coliseu dos Recreios, and then on to Torres Novas on October 10th and Castelo Branco, on the 17th of the same month, before the presentation in Porto, at Teatro Sá da Bandeira on the 24th.

On December 4th, the band performs in a more minimalist format at the Cultura em Expansão event, also in Porto, at the Pasteleira Residents Association and on December 17th at the Cine-Teatro de Estarreja.

2020 marked the great return of the Clã’s to the records. As promised, Eve arrived with spring, under the sign of the strangeness of these times that we live. Launched in full confinement, it was received with euphoria by fans of the band, the press and specialized critics and the public was in the mood.