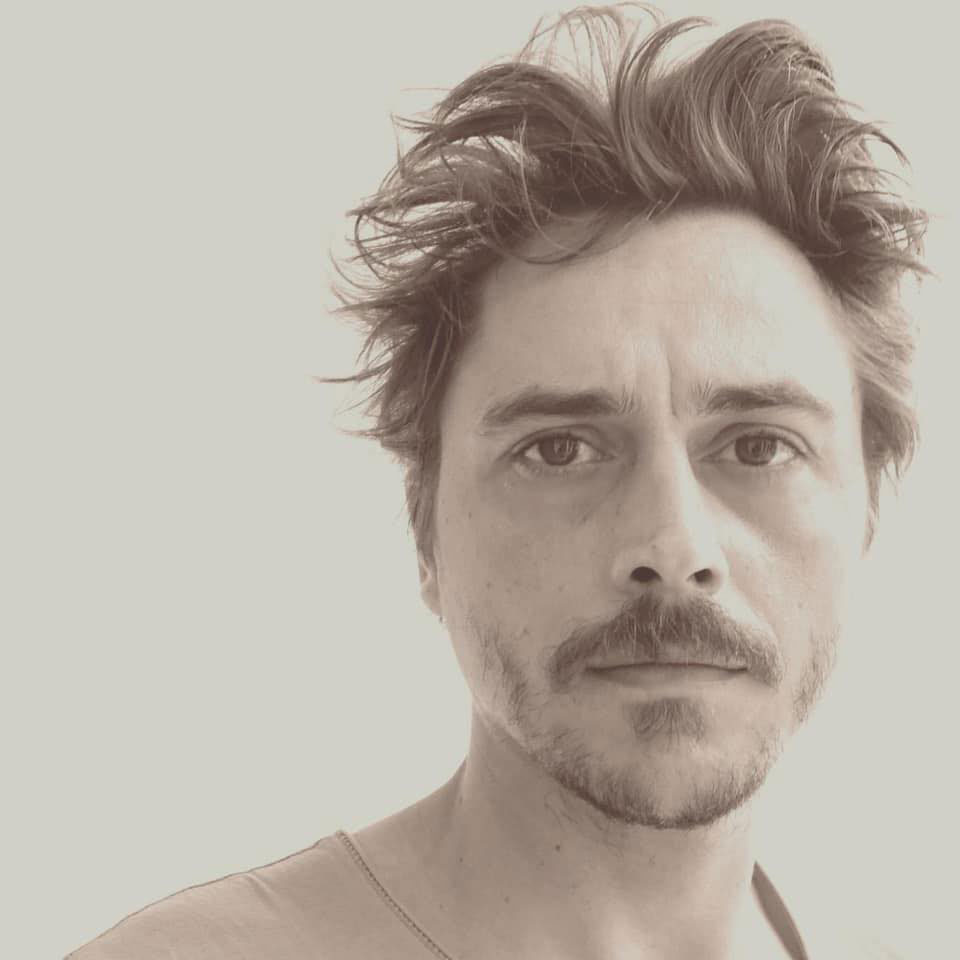 Tickets (free) can be picked up at the event site, within the 3 hours preceding the show. One person can collect up to 6 tickets.

Edu Mundo, Márcio Silva at BI, a Portuguese singer who, from an early age, takes in his luggage forays into various musical genres.

He actively participated in projects such as Terrakota, Souls of Fire, Diabo na Cruz and is currently involved in two root music projects: Cordel and Fogo Fogo.

The dedication to songwriting and songwriting is what moves Edu Mundo’s universe in the search for oases that dry up his thirst. Ana Moura, António Zambujo, Omara Portuondo or Sara Tavares, are just some of the names of great musicians for whom Edu Mundo has had the honor of composing.

Among trovas, cumbias, viras, the funinga swing and the songs that come out of his pocket, Edu Mundo traces a path without a map. Art is infinite around the Earth.

In this incursion through the trails of the World, the singer proposes to the trapeze without a net, which is to take an intimate concert of voice and guitar. In this concert, Edu Mundo will take the audience on a journey through his songs, without a map or script.