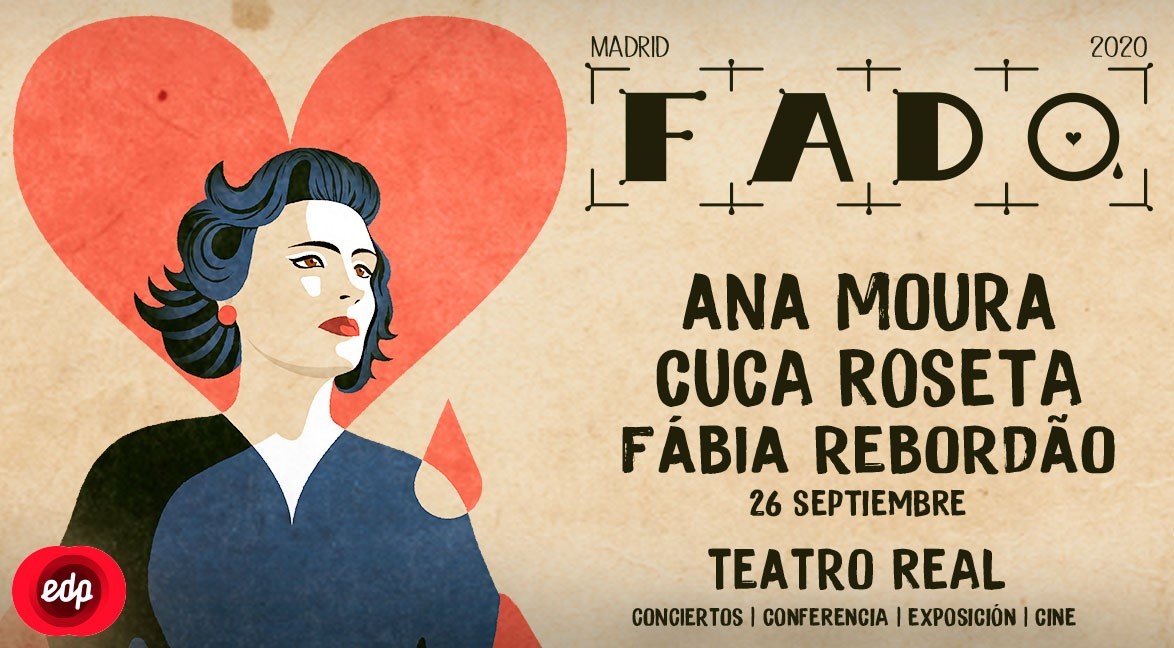 The Fado Festival, the largest sample of this musical genre at the international level, returns to Madrid, on September 26, for a very special edition. This year, the Fado Festival has 10 editions and will be present in one of the most important venues in the world, the Teatro Real, Madrid.

The Festival will showcase a series of activities that will celebrate the centenary of the greatest Portuguese artist ever, Amália Rodrigues. Ana Moura, Cuca Roseta, and Fábia Rebordão are the names that will present three unpublished concerts.

The program also includes a set of conferences by Rui Vieira Nery and Tiago Torres da Silva; the projection of the films “Art of Amália”, by Bruno de Almeida, and “Amália, o Filme”, by Carlos Coelho da Silva; and an exhibition on Amália, produced by the Fado Museum and EGEAC.

A party day full of music, cinema, conferences and exhibitions to celebrate Amália Rodrigues’ 100th anniversary, and the tenth edition of the most important event of Portuguese culture, in Madrid.