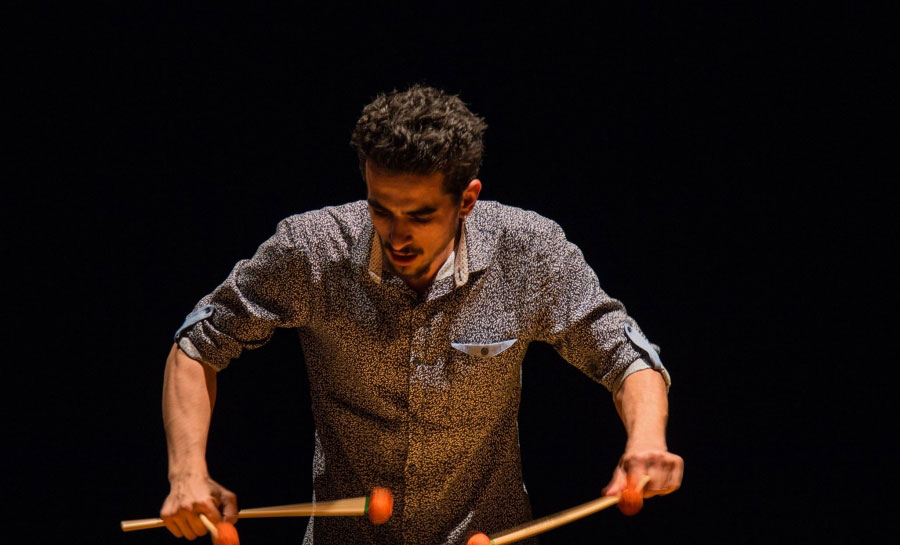 Having as its motto the historical evocation of the manifestations and styles of classical music and its artistic aesthetics until today, and in the presence of a renowned cast of transnationally renowned musicians and composers, InMusic seeks to sublimate musical combinations with creative and original visuals offering , on a guided tour by the interpreters, new perspectives of classical music.

With a light timbre in its format, the Cycle on presentation is based on a firm commitment to programming, from the perspective of cultural diversity, aiming to raise the depth of a different repertoire, thus motivating musical democratization and the artistic development of classical music.

InMusic is a series of interviews and periodic performances that bring the best of the best to the stage of municipal equipment, or surroundings. International soloists, Portuguese musicians and unique figures from our orchestras and great world references demystify their careers in an informal conversation with recital.