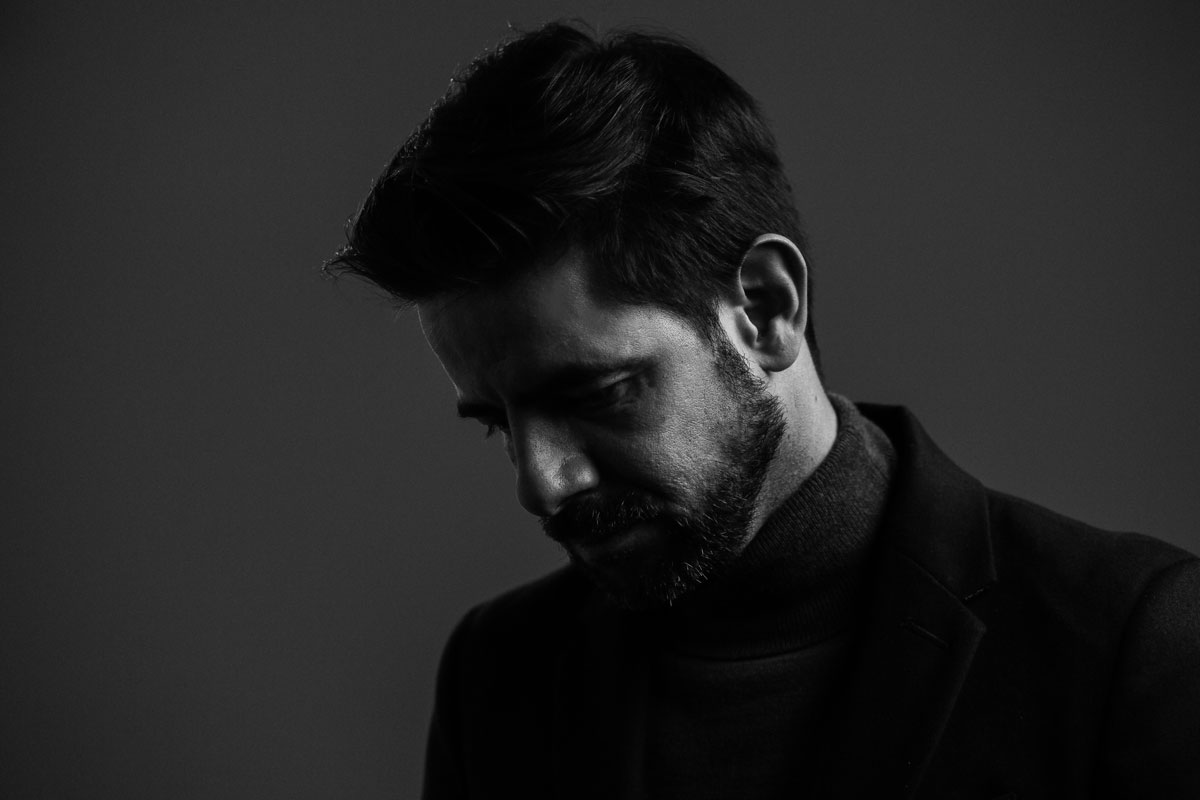 VIBRA is the title of the 1st album in the name of João Pedro Coimbra, composer and lyricist of MESA. The central objective of VIBRA was to combine the plasticity of certain public spaces and their inherent acoustic characteristics, in the composition of musical pieces.

The chosen spaces – hall of Casa da Música do Porto, Marquês Metro Station, Serralves Foundation and the underground river “Rio de Vila” were considered from the formal point of view as musical instruments contributing to their volume in the composition itself.

There are ten themes where the piano, the strings and the choir move between classical and electronic music at the same time that lead us to the singularity of the places where they were recorded.