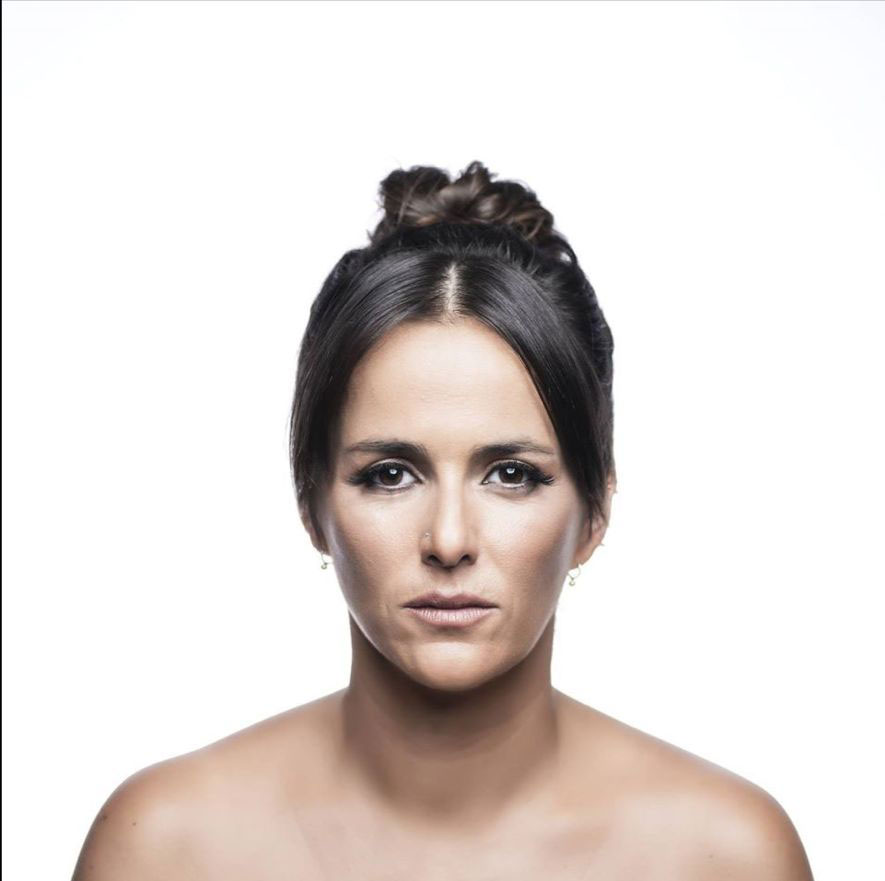 Matilde edited her first album at the Tejo Music Lab studio by Diogo Clemente, produced by him, with the Fado Museum as editor, with the presentation of some of the new themes at the Marioneta Museum on 18 September 2019.

Owner of a charismatic and melodious voice, Matilde Cid presents captivating shows, involving the audience in an atmosphere of elegant intimacy and strong presence, at the same time that she has won him over for his genuine sympathy. Matilde Cid’s album was also nominated for the Best Fado Disco award of the 2020 edition of the PLAY Awards Portuguese Music Awards.