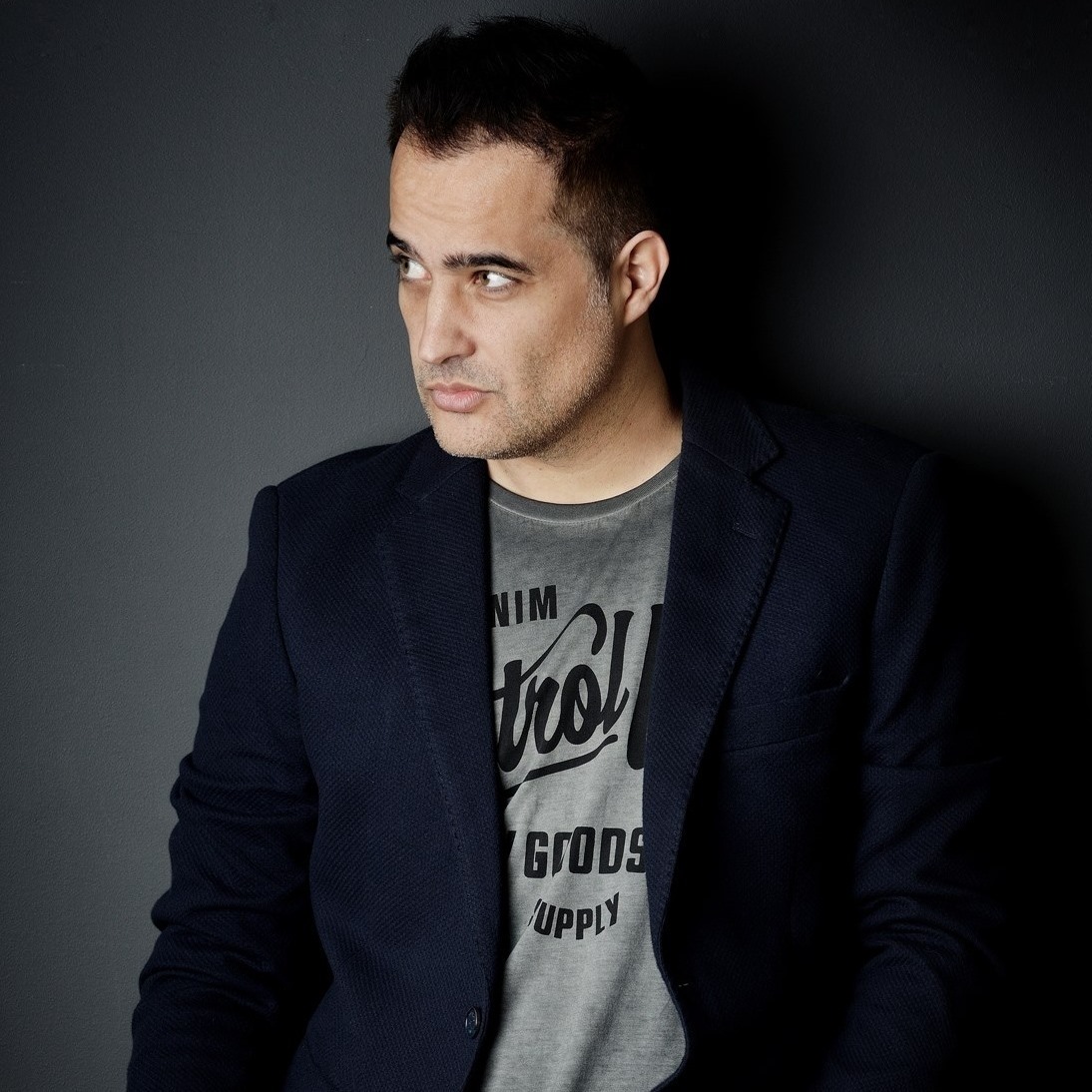 An unrepeatable moment will be the celebration of the 20 years of career of musician Ricardo Azevedo, singer and composer from Feirense who was part of the EZ Special.

Songs like Daisy, Pequeno T2, My Explanation, known to the Portuguese public and that were popular singles for years on the lists of the most heard songs on the radio, cannot be missing.

Currently, Ricardo Azevedo is ambassador for Areal Editores, having several of his songs in the textbooks of Portuguese students.

The singer chose his homeland to celebrate his two decades of career in an auditorium, for him very special located in the heart of the Terras de Santa Maria, and where he gave his first shows with the EZ Special, as well as the first concert in his own name.

The 20-year-old show will be a journey that begins in the year 2000 as a best of and goes on until the present, with the presentation of the first single from the new album, which will be released in the first quarter of 2021.