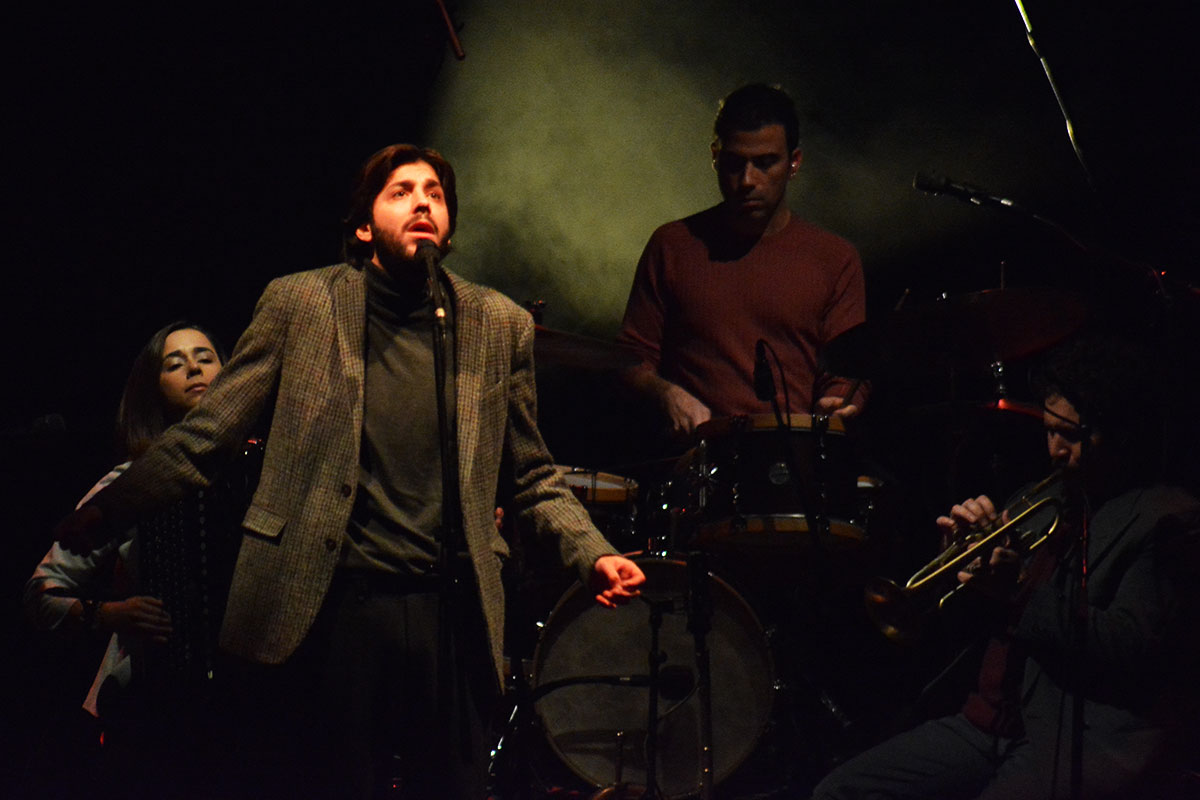 The famous chanson française refers to a musical universe with a unique language where the word assumes a primary role in the construction of the songs.

Jacques Brel is a basic name of French-speaking culture with a stamp printed on various artistic manifestations, ranging from cinema to music. It was in the last one that he affirmed his identity as one of the most renowned interpreters of the last century – crossing the borders of his native Belgium and France that welcomed him. A storyteller (either through words or the intensity of his performances) that fell in love with Salvador Sobral and led him to create this cycle of concerts where the proposal is explained in the title: sing Brel.

To achieve it, he surrounded himself with musicians who understand this musical language in all its complexity and richness.