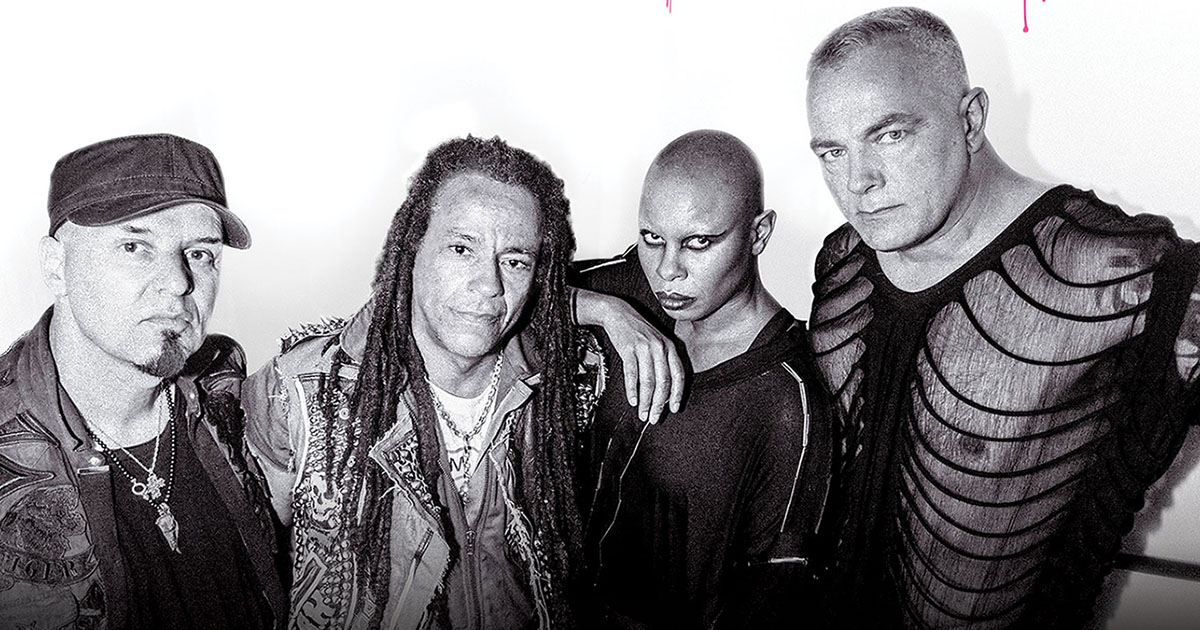 Skunk Anansie announces a European tour with a visit to Porto and Lisbon, on the 5th and 6th of May 2021.

After celebrating 25 years of career in 2019, with the release of the album 25LIVE @ 25, and having spent much of the year on a tour that received some of the best reviews of their career, British rock icons announce their return to European venues with a tour that kicks off on October 24 in Reykjavik and passes through more than 20 cities.