The exhibition “The Cruel Tales of Paula Rego” brings together all the “women, men, animals, many animals” of the Portuguese artist’s imagination, in a show that aims to give “the recognition that she deserves in France “.

The exhibition, which opens to the public on Wednesday and will be open until January 14, 2019, is inspired by childhood, short stories and social criticism, with about 70 works by Paula Rego, from large formats in acrylic and pastel , the engravings and dolls that she molded in her atelier in London.

“The women, men, animals, lots of animals, the pig, a lot of things,” she told the 83-year-old Lusa, accompanied by her son Nick Willing, and his friend and assistant Lila Nunes.

Paula Rego said that the exhibition is a universe of stories, those who rocked her and those who frightened her as a child.

“It came from my Aunt Ludgera who told me stories every day.It was always the same story, but it was going on for many days, many days.It was from Mrs. Francisca who told me the stories when I was little until I fell asleep,” he said, that his father read Dante’s ‘Inferno’, with illustrations by Gustave Doré, something that made him ‘very afraid’.

However, “what the mother did not say is that the stories come from Portuguese stories, Eça de Queiroz stories, Portuguese literature, but also English,” said his son Nick Willing, emphasizing the autobiographical side of the works as well.

“What the mother does that is different is that it also puts personal experiences in there, and that’s what makes the difference.” These pictures are not just about the stories, they are more pictures of her stories, her life, her experience of a woman who lived in a very difficult time, during Salazar, but also the experiences of a woman married to a man and a mother, things that are intimate, “he said.

Paula Rego was very pleased with the way the exhibition was set up, said that “it is important” to be in Paris and her son reiterated that “it is very important to be in Paris because France has always been a very difficult country to enter”, but “now , finally with this exposure will change a lot “.

Also the director of the Museum of L’Orangerie and commissioner of the exhibition, Cécile Debray, told reporters that “this exhibition is a bet because Paula Rego is very little known in France.”

“For me, Paula Rego is an immense artist who does not have the recognition she deserves in France. She is well-known in Portugal, a little in London, but not enough. For me, she deserves the notoriety of a Louise Bourgeois and I think “Louise Bourgeois, Goya, Edgar Degas, Odilon Redon, E’douard Manet, David Hockney and Ron Mueck with Paula Rego also explained that this will eventually happen.

Cécile Debray organized the exhibition from the themes of childhood, short stories, children’s literature and “at the same time a more sullen social and political critique” in her work.

The series ‘Girls and Dogs’ with the pictures ‘Snare’ (1987), ‘Prey’ (1986) and ‘The Little Murderess’ (1987) opens the exhibition and is exposed near the sponge dolls and paper Paula Rego’s atelier, especially the pig and the man-cushion that appear in the last room in the works ‘The Pillowman Triptych’ (2004) and ‘Scarecrow and the Pig’ (2006), violent stories linked to childhood and inspired in Portugal.

There are works from the “Nursery Rhymes” series, the most popular of his collection of prints inspired by his passion for children’s literature, placed alongside engravings by Francisco de Goya, David Hockney and Jean-Jacques Grandville, while Pinocchio of sculptor Ron Mueck, created in Paula Rego’s studio, faces the painted pastels, ‘Geppetto Washing Pinocchio’ (1996) and ‘Blue Fairy Whispers to Pinocchio’ (1996).

In the “Animals and Animality” section, the women in the “Dog Women” series (1994), which imitate dog poses, stand in front of three dancers of Edgar Degas, who also flank the “ostrich-women” of Dancing Ostriches from Disney’s Fantasia ‘(1995).

“If you look at these women-dogs, the first pastels of Paula Rego, in front of Degas’s ‘Danseuses’, what is extraordinary is that she is not run over by Degas nor is Degas hit by her. But most of the other artists’ works are graphic because this is Paula Rego’s exhibition, “added Cécile Debray.

One can also see “women and heroines” in majestic and threatening poses, such as “The Crime of Father Amaro series” (1998), and Paula Rego’s self-portraying women-dominating artists in Painting him out ‘(2011) 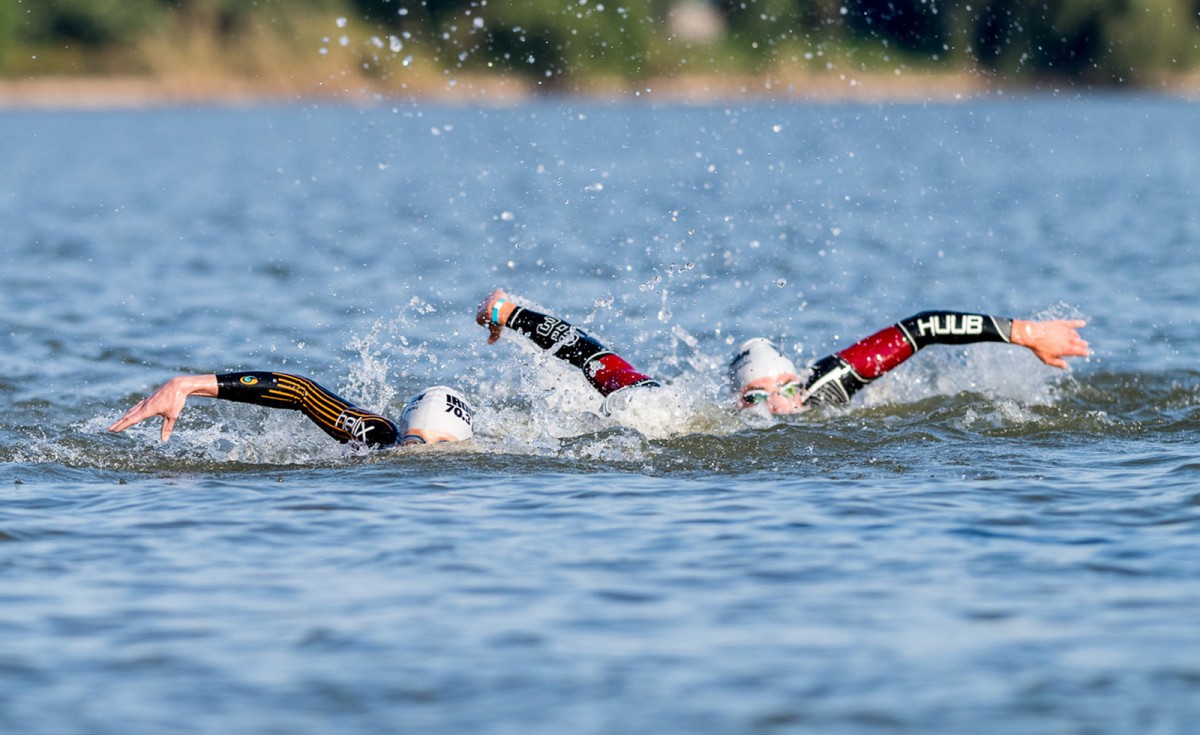 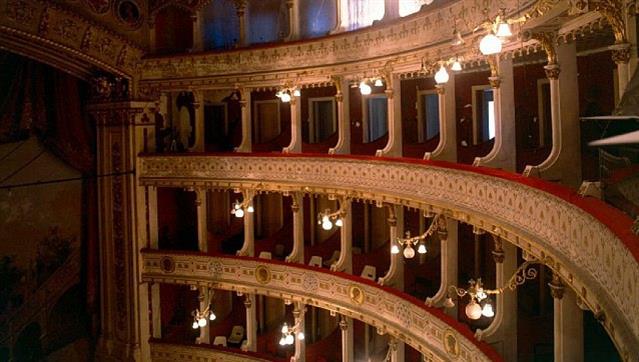