Expensive Soul started to take their first steps in music when it was 1999, but only debuted in editions with the classic B.I. in 2004.
New Max and Demo’s career was marked by several highlights during the following years: the albums Alma Cara and Utopia in 2006 and 2010.

The group soared, with their themes echoing the voice of a new generation: they served as a soundtrack to successful youth series, contributed to the Disney movie soundtrack and proved beyond doubt that “Love Is Magico ”reaching a resounding sales and airplay success, which earned them a Golden Globe in 2011 and which today remains the anthem of a generation and one of the most outstanding songs of Portuguese Pop.

Tribute to Tim Maia in Lisbon 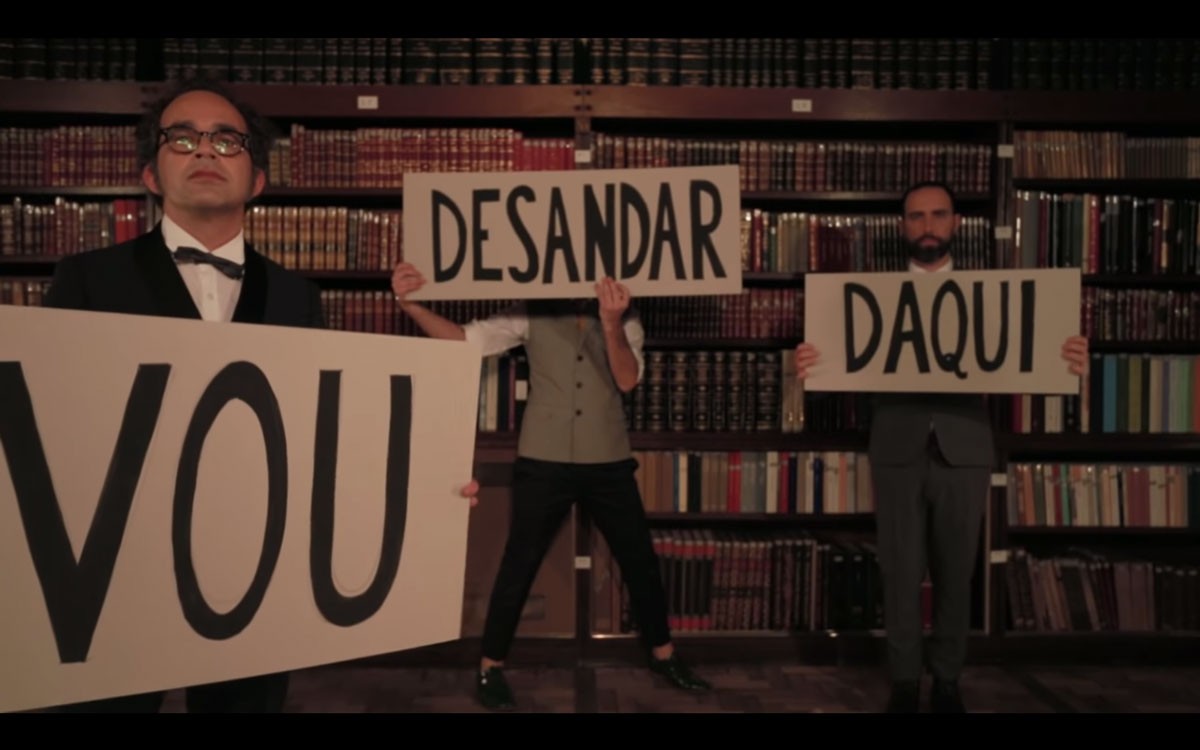 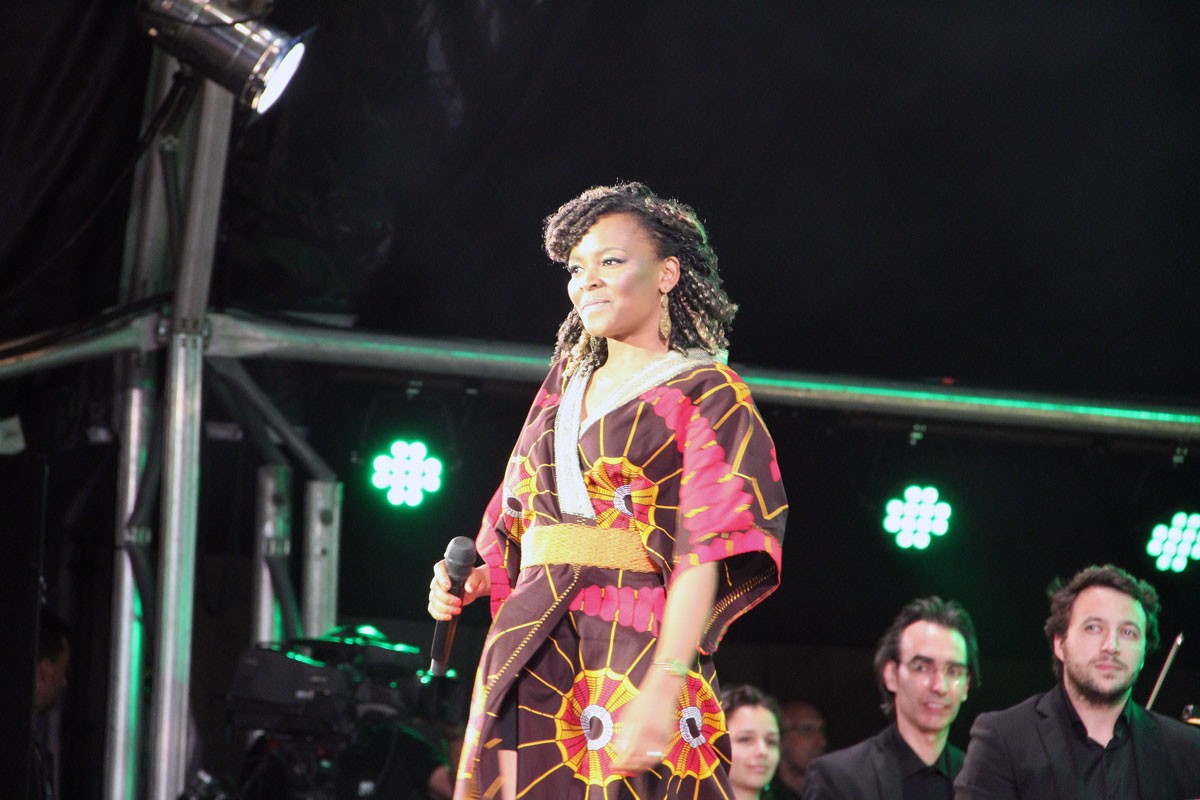