The musical group Expensive Soul stopped by Palmela and gave a mega concert for all Palmelenses.

Sunday, the first day of September, the festival in Palmela with various activities started at 9am.

There were made blood collections were made where everyone was invited to donate blood, a Camponeses’ Parade and also the 19th Motard of the Vindimas Tour entitled to a visit to the cellar caves.

At 11:00 was once the traditional ‘Pisa de Uva‘ and the Blessing of the 1st Must with the participation of the Brotherhood of Moscatel de Setúbal, and, at 12:00, everyone was invited to go to the solemn Church of S. Pedro.

A Folklore Festival began at 4 pm with the Rio Frio Folkloric Ranch and the Forninho Folkloric Ranch, and the 18th International Oenological Contest entitled to award prizes.

An hour later, there was the procession of Festas das Vindimas 2019 – Palmela Wine Town, through the streets of Palmela. 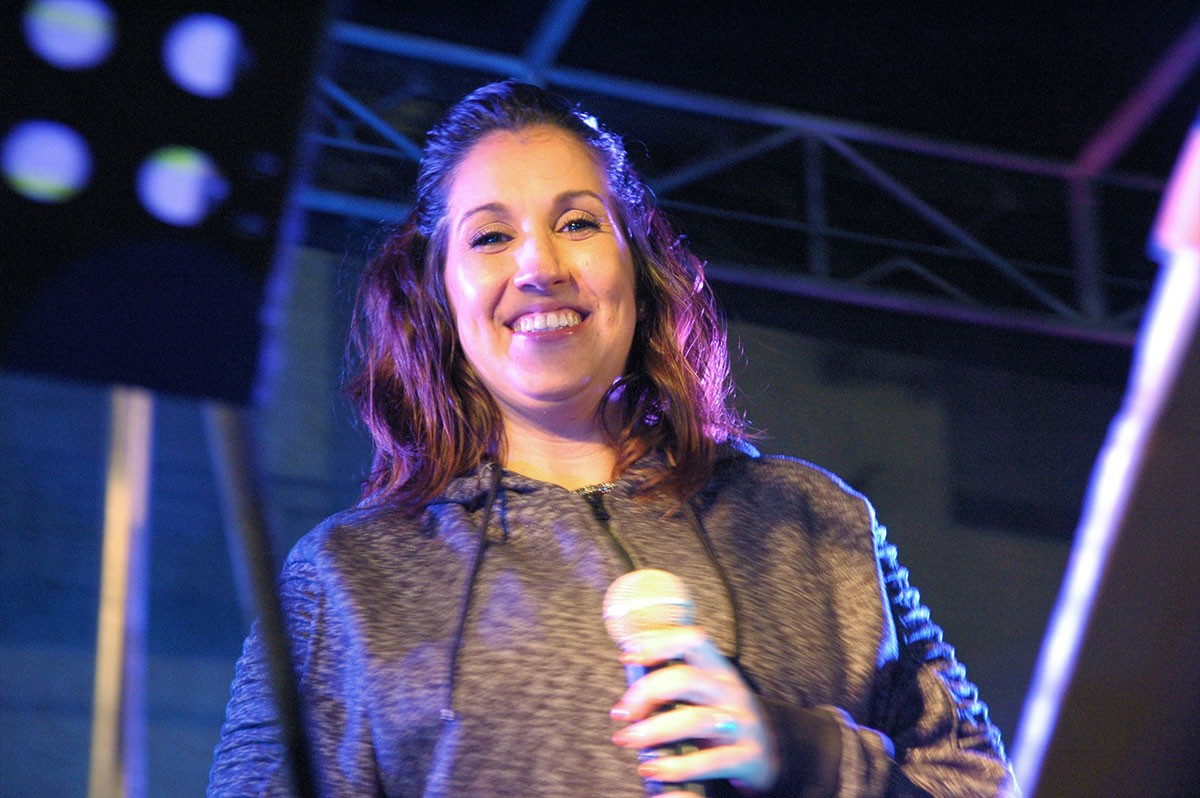 Throughout the afternoon and evening, at the Festivals offered various activities such as horse riding, games, music and entertainment around the party grounds.

Expensive Soul and the The Jaguar Band took the main stage around 10:15 pm and surprised the audience, who were already waited for them, a mega concert that filled everyone with energy.

Leça da Palmeira’s musical group played songs such as “Cupido”, “Que Saudade”, “Limbo” and one of the most recent singles “Amar é que Preciso” that played the Palmelenses surrendered. 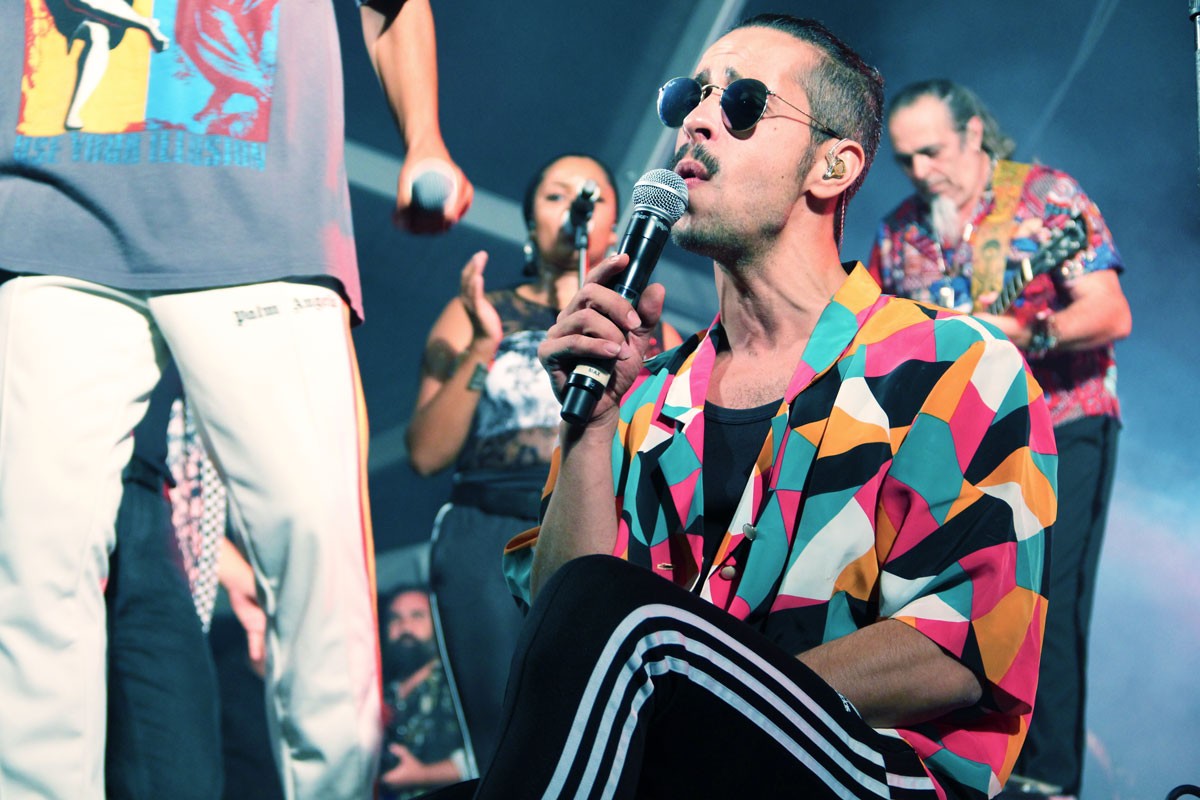 The night did not end here, at 23h00, at the Adegas Wine Lounge Stage, in Carapaus, Azeite e Alho gave a show that made everyone dance the night away.

The Palmela Grape Harvest Festival will not end until Tuesday, September 3, and by then you can still hear Carlão, Supa Squad and more.

Frederico Silva in the second round of Jinan challenger 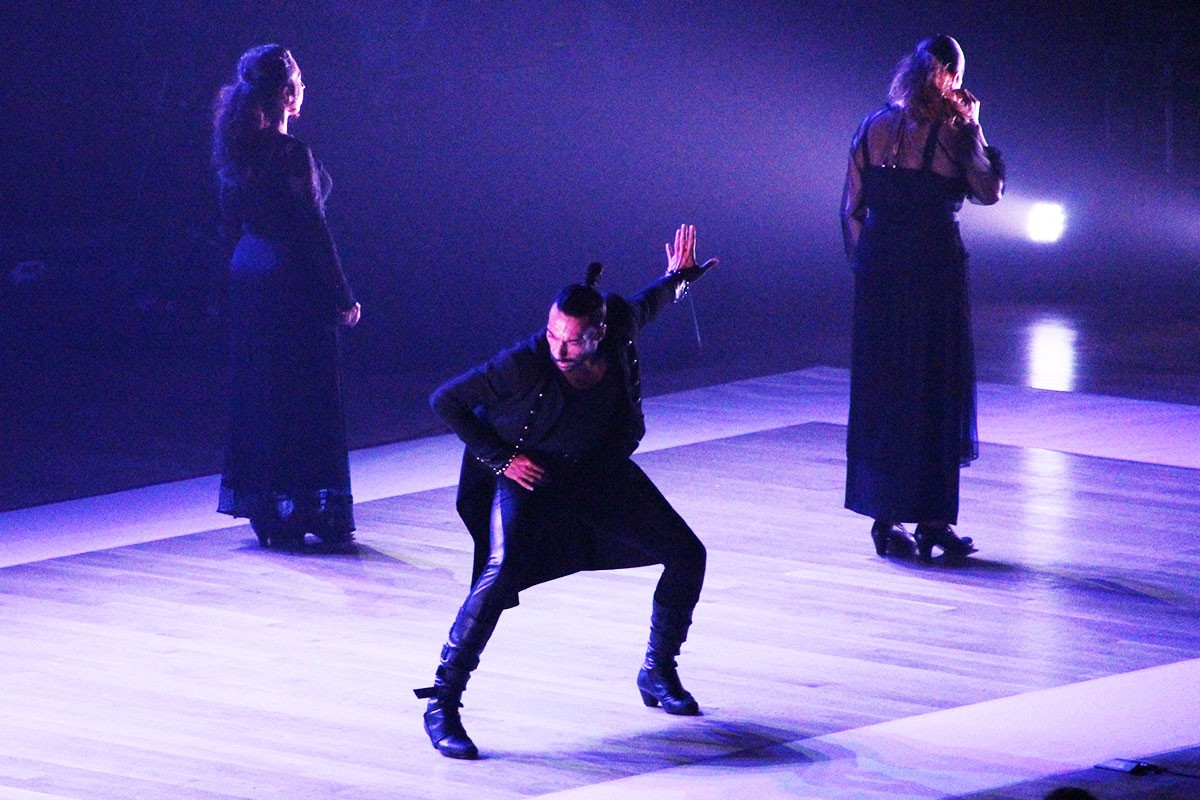 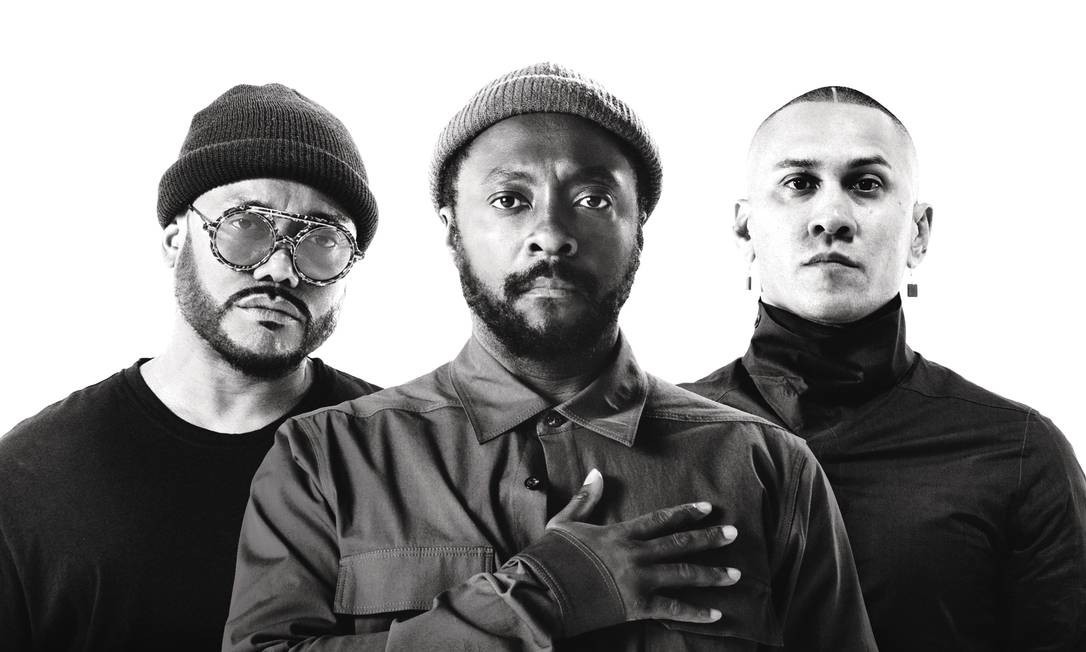 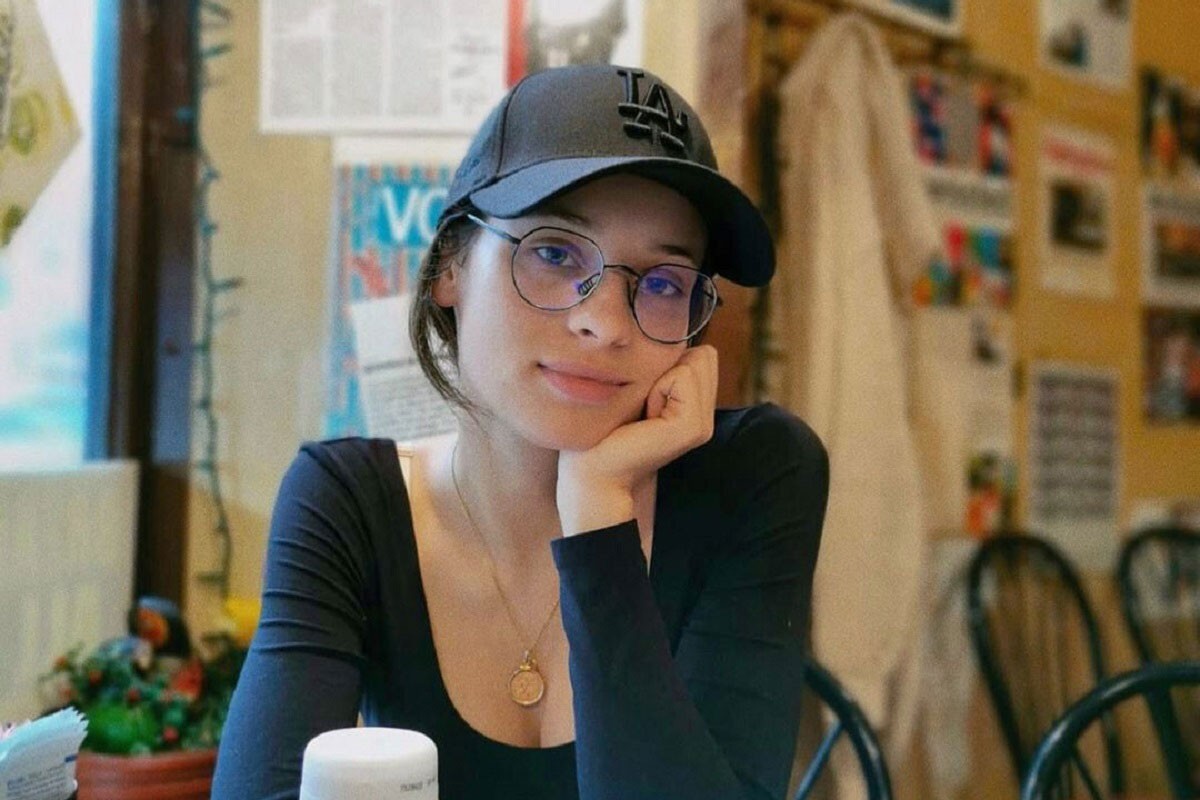 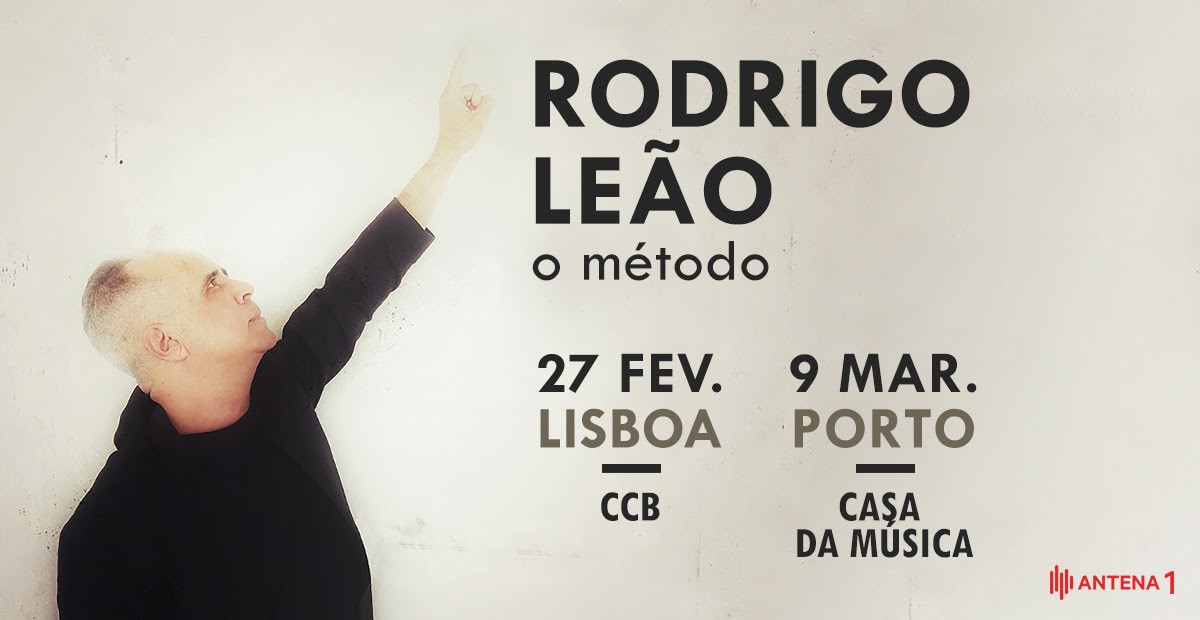