The 1998 World Exposition in Lisbon, dedicated to the Oceans, closed its doors 20 years ago, after four months with thousands of cultural activities, which brought to the new Lisbon area 11 million spectators.

Expo’98 received the theme “The oceans: a heritage for the future”, was held from May 22 to September 30, 1998 to commemorate the 500 years of the Portuguese Discoveries and was a landmark in the renovation of the eastern part of the city of Lisbon, which was then very degraded.

The event was attended by 143 countries and 14 international organizations in individual pavilions, which generally respected the Oceans theme.

Shows were performed with great names of music and a great cultural and musical diversity.

The Expo’98 logo represented the sea and the sun and the mascot, a great blue wave, was named Gil, in honor of the navigator Gil Eanes.

The idea came in 1989 from the promoters of the commission to celebrate the 500 years of the Portuguese Discoveries António Mega Ferreira and Vasco Graça Moura and obtained the support of the Government, then led by Aníbal de Cavaco Silva.

The buildings that served as the base for the Expo were designed with the intention of being reused for other functions after the closing of the exhibition.

The exhibition project went hand in hand with major public works such as the new red line of the Metropolitano de Lisboa and the Oriente train station, designed by the Spanish architect Santiago Calatrava, as well as the link to the south with the construction of the Vasco da Gama bridge.

The last night of the exhibition ended already at dawn on October 1, 1998 and had the largest flood of visitors, estimated to have entered the enclosure after 20:00 about 215 thousand people.

This figure is only indicative because at certain times, for safety reasons, the entrance turnstiles have been unlocked, allowing free access.

After the closing, the enclosure was closed until October 15, reopening already as Parque das Nações.

As for the spaces of the exhibition, the main entrance of the exhibition reopened, however, as Vasco da Gama shopping center, the pavilions that received the invited countries were transformed into the new International Fair of Lisbon, the Pavilion of Utopia is currently the Altice Arena, Pavilion do Conhecimento is a museum and the Pavilion of the Future has been transformed into Casino Lisboa. The Oceanarium maintained its function.

The surrounding area of ​​Parque das Nações was being sold for housing and offices and today is one of the most sought after and expensive in Lisbon.

Marisa Liz, Márcia and A garota não, are guests of the unprecedented show “The Love Songs of Jorge Palma”

Wendy Nazaré: Discovering the family secrets that led her to Lisbon

Bateu Matou in the final ceremony of Final 4

Marisa Liz, Márcia and A garota não, are guests of the unprecedented show “The Love Songs of Jorge Palma”

Wendy Nazaré: Discovering the family secrets that led her to Lisbon

Bateu Matou in the final ceremony of Final 4 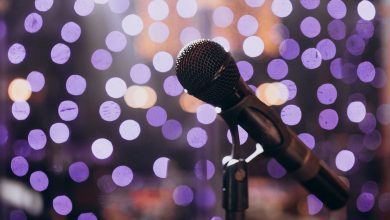 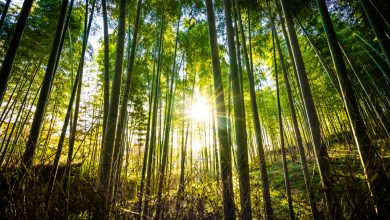 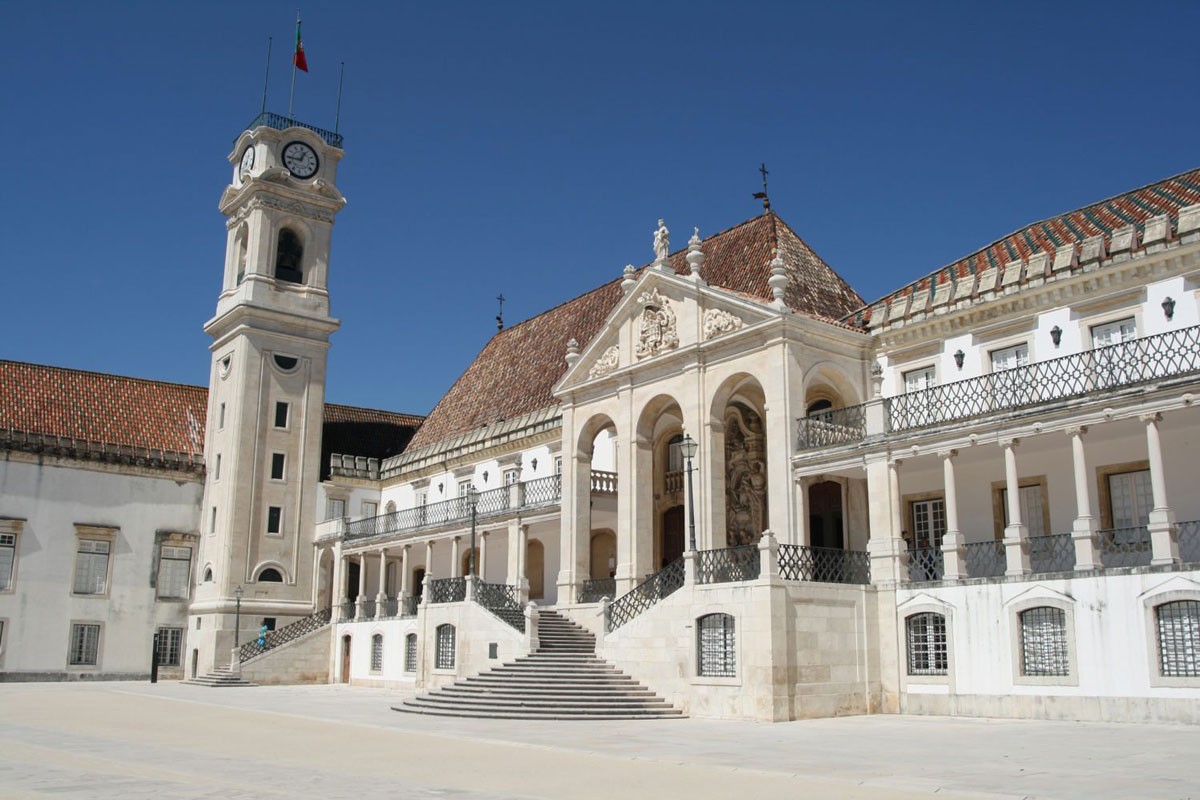 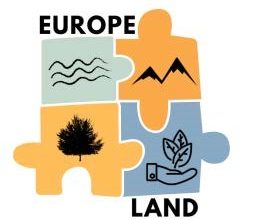