There are several Portuguese companies that will be present in Tokyo as exhibitors at the Jitac European Textile Fair, one of the main textile fairs in Japan, from October 16th to 18th. In their luggage they carry national colors and a great export energy.

Competitive and demanding, the Japanese market remains an area of ??choice for Portuguese exports. With a commercial relationship dating from the sixteenth century, Portuguese and Japanese have always understood each other well in the field of business and Tokyo is already an old acquaintance of national companies.

In this context, it will not be surprising that the Portuguese delegation sees with special optimism the presence in another international fair based in Japan, where hundreds of local visitors are expected. This is the case of the next edition of the Jitac European Textile Fair, from 16 to 18 October, where the entourage ‘From Portugal’ will represent the national colors with a selection of several companies: Albano Morgado, Fitecom, Lemar, Texser, Trendburel and Troficolor.

In addition to the contacts already established and the scheduled meetings, the national exhibitors carry the know-how of Portuguese industry and a vast collection of fabrics, specially chosen according to the preferences of the Japanese market. This is the case, for example, of Texser, who already knows the local requirements well: “We have taken a collection aimed at the Japanese market, which mainly includes winter solutions”, explains José António Ferreira, manager of the external markets of Têxtil de Serzedelo. Among his articles, the company manager highlights his collection of flannels: “The Portuguese flannel is well known, has already a great history and is recognized for its quality,” he says.

Also familiar with Japanese customs, Fitecom brings a selection of articles from 100% wool to blends of wool with lycra, among other fabrics. With this commercial trip, the company hopes to take decisive steps in a market where it is already present but sees growth prospects. “We already have some customers in Japan, but we seek to consolidate our presence,” says Nuno Neves, commercial representative of the Castelo Branco textile.

Montijo airport "will not be low cost"

Pedro Sousa eliminated in the quarterfinals of the ‘challenger’ of Meerbusch 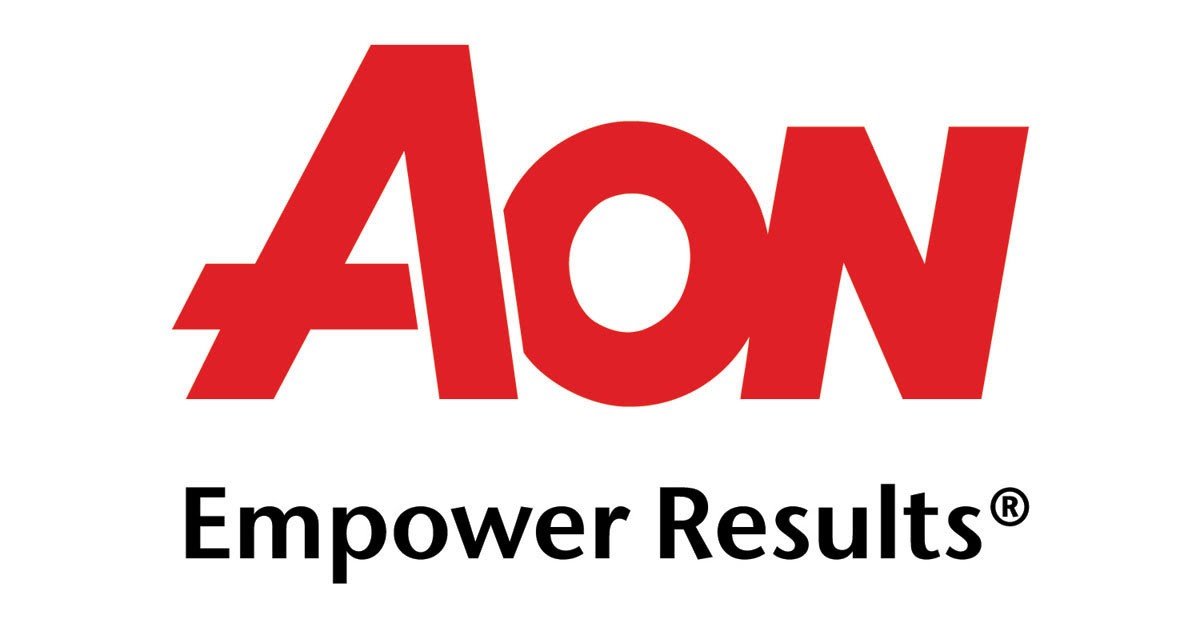