Facebook announced that it had decided to cancel all of its events by June 2021, indicating that they will adopt a virtual format in order to prevent large crowds.

This means that, in addition to the already canceled F8, Facebook will also not organize Oculus Connect from September or will be present at the next edition of the Game Developers Conference, which would take place in August.

“When society eventually starts to go out on the street again, it will have to be done slowly in small spaces to ensure that people who are returning to work can do it safely to minimize the possibility of future outbreaks”, reads Zuckerberg’s statement.

One of Samsung's best tablets has a new version 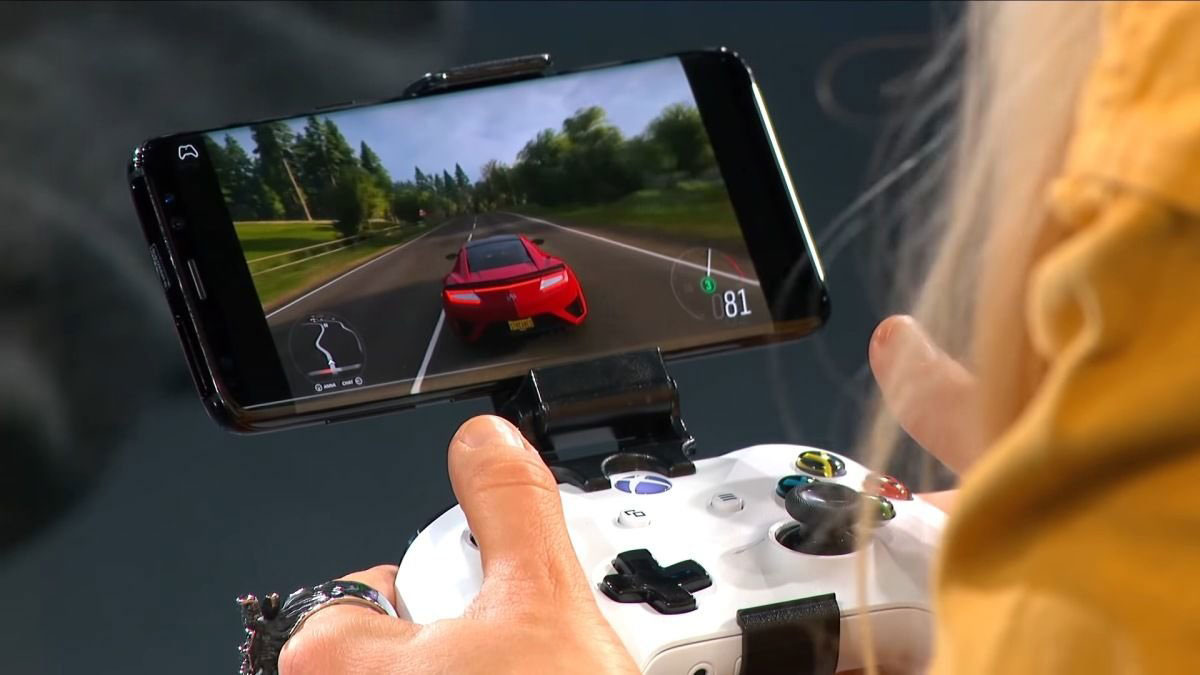 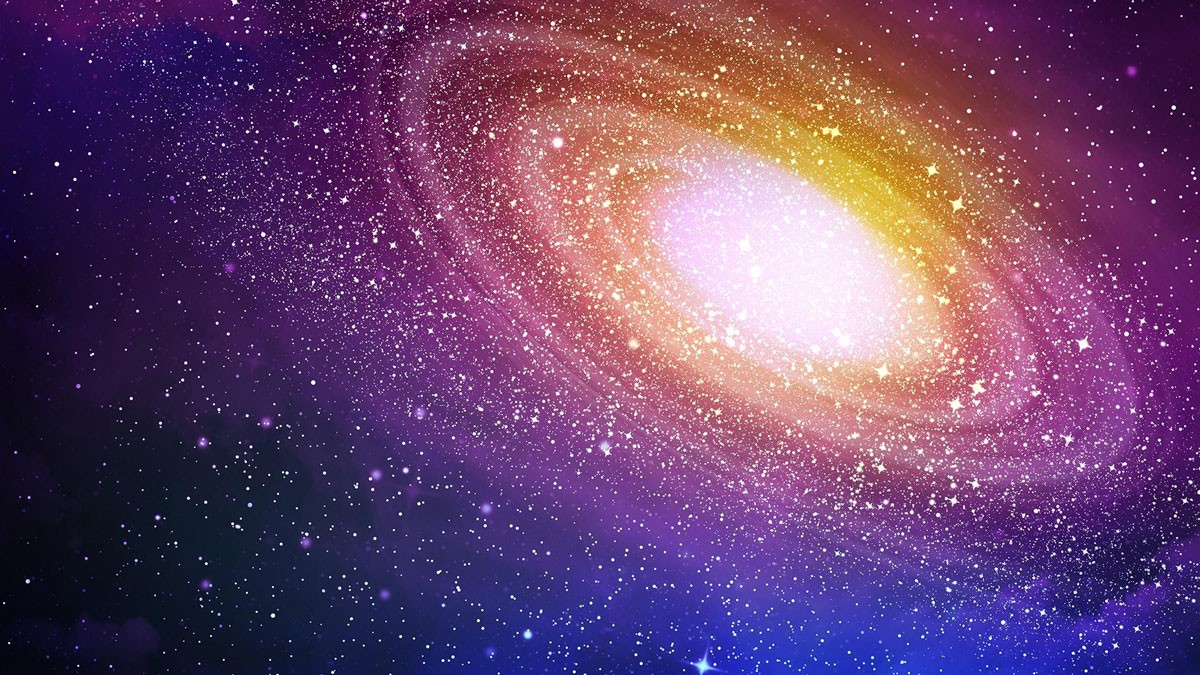 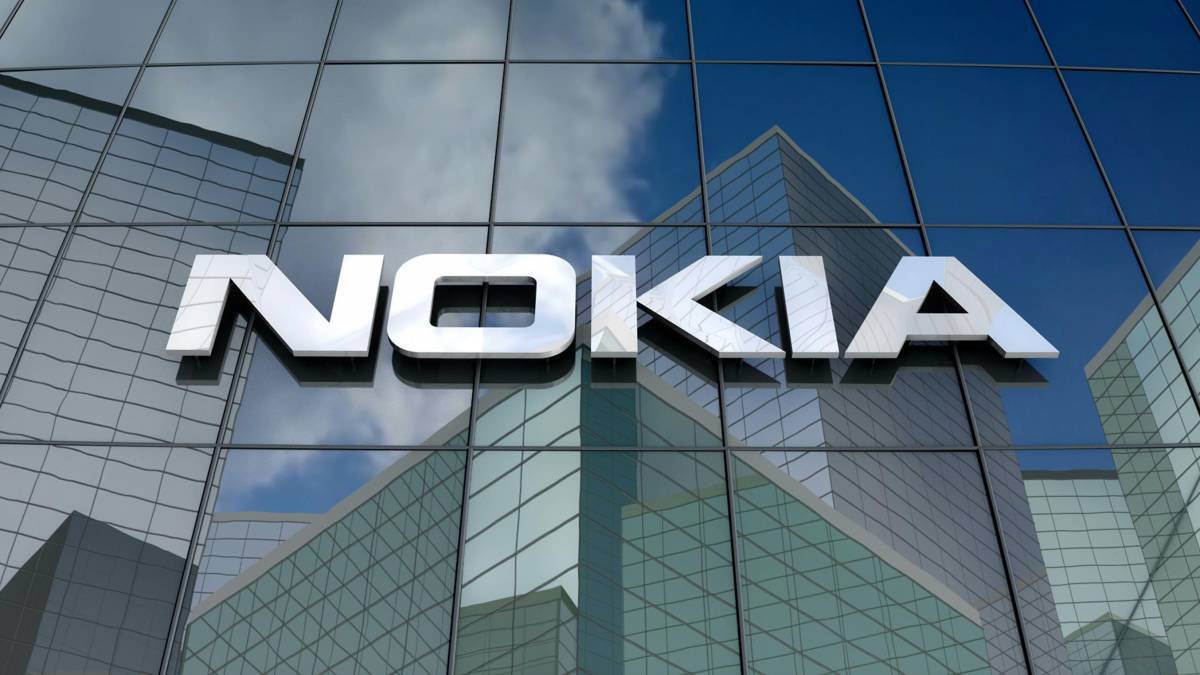 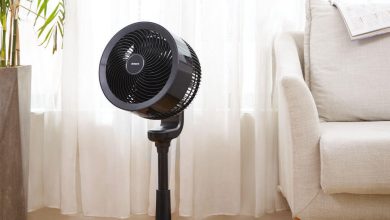