The musical project and activist Fado Bicha, composed by Lila Fadista (voice) and João Caçador (electric guitar and other instruments), rises to the stage of Maus Habits on June 26.

The group responsible for launching the first fado that speaks openly of homosexual love (“Namorico do André”, an adaptation of Amália Rodrigues’ famous “Namorico da Rita”) was born a few years ago but its route already earned him international tours. Based on a premise of subversion of the heteronormative rule, Fado Bicha is a project that has fado as a reference matrix, a conservative musical style nurtured by a traditionalist medium. Through the modification of already sung poems and the creation of new ones, spaces are created for the experimentation of non-normative narratives regarding gender and sexuality. 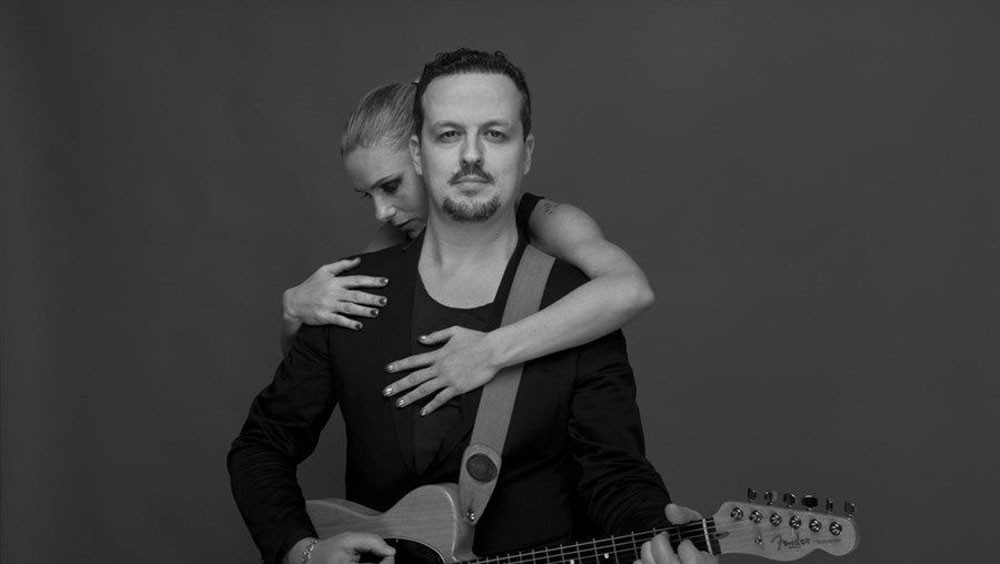 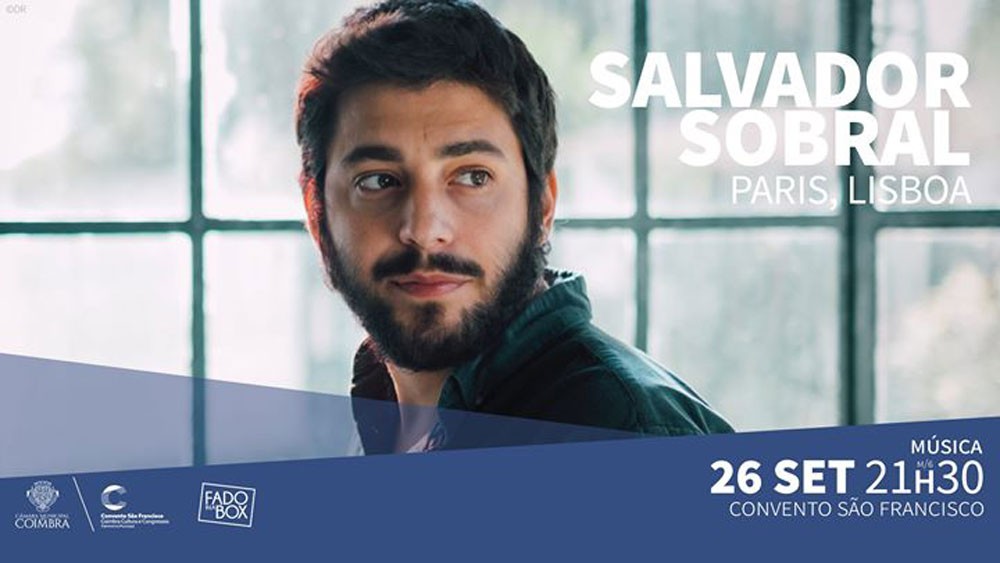 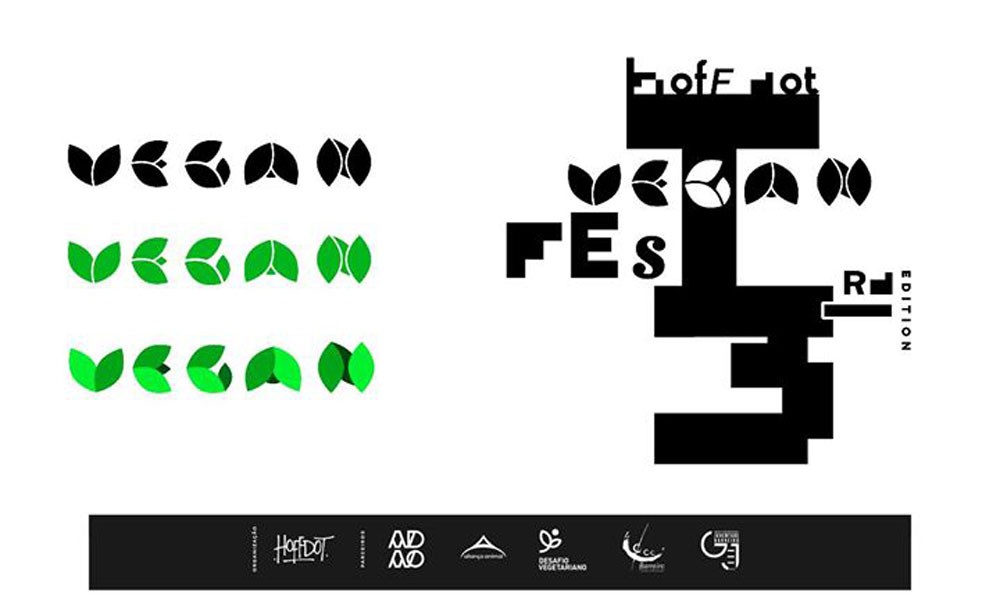