The FAF indicates that the decision was taken after hearing, in separate meetings, health authorities, clubs in the first and second football divisions, associations of coaches, referees and footballers.

According to the document, for the appointment of representatives of Angola in African football competitions, the criteria were the classification of the National Championship of the 1st Division at the time of the declaration of the definitive interruption, as well as among the semi-finalists of the Angola Cup.

Thus, Petróleos de Luanda and 1º de Agosto will represent the country in the African Champions League. For Nelson Mandela Cup, in addition to Futebol Clube Bravos do Maqui, already qualified to occupy the third position at the time of the interruption, the other representative will be found through a draw to be held between Sagrada Esperança and Interclube, semi-finalists of the Copa de Angola.

The place left by 1º de Maio de Benguela, as a result of the disciplinary sanction applied in the sports season now ended, will be filled by one of the four clubs that occupied the first and second places of series A and B of the Qualification to the National Championship of the 1st Division.

The team will also be found through a drawing to be held on a date yet to be announced, after expressing interest and certifying the financial capacity to participate in Girabola.

The Angolan Football Federation reminds clubs that contracts with athletes and technical teams must remain valid until the date scheduled for the end of the contractual relationship, 31 May, as these are fixed-term contracts, with the exception of which provide for other terms of validity.

In these cases, the deadlines provided for in the respective contracts will be observed, without prejudice to the parties reaching other understandings.

In March, at the meeting with the direction of the Angolan Football Federation, the clubs had already unanimously decided to cancel the Girabola, interrupted last month, due to the Covid-19 pandemic, mainly to “safeguard health and high expenses with athletes.

70 years of collection at the Porsche plant in Stuttgart-Zuffenhausen 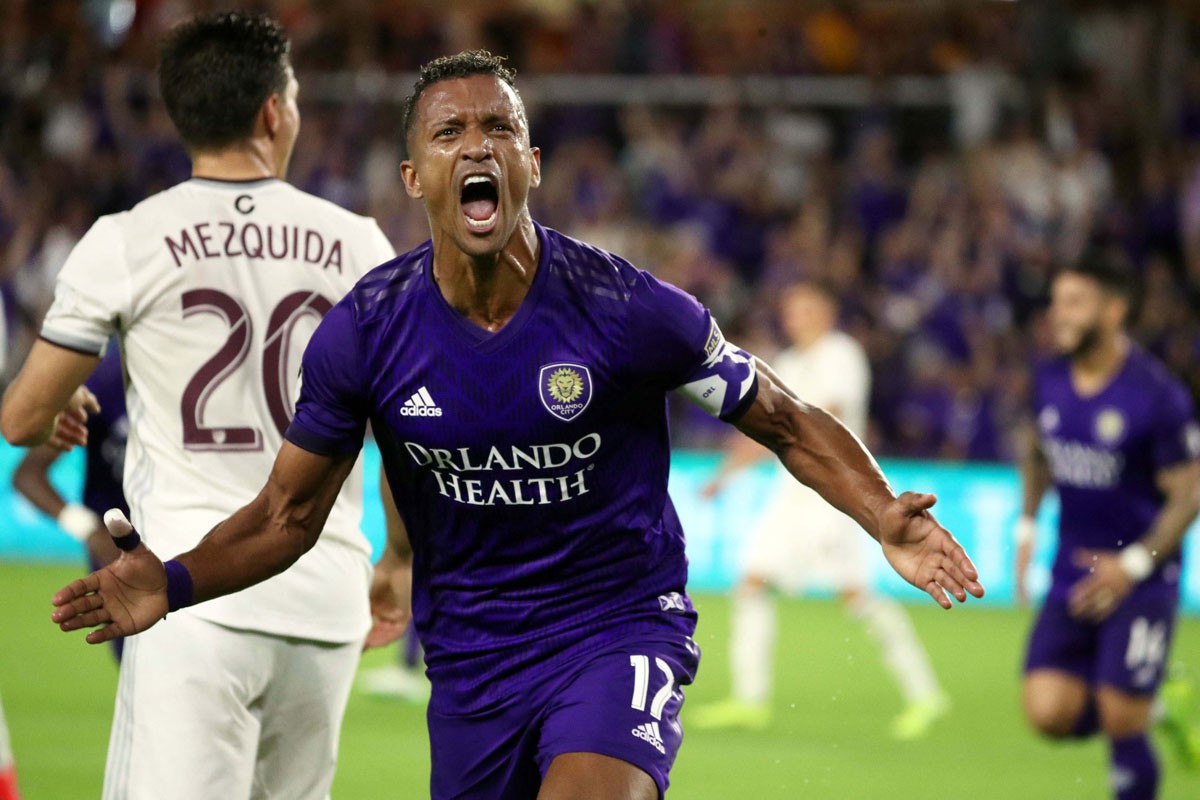 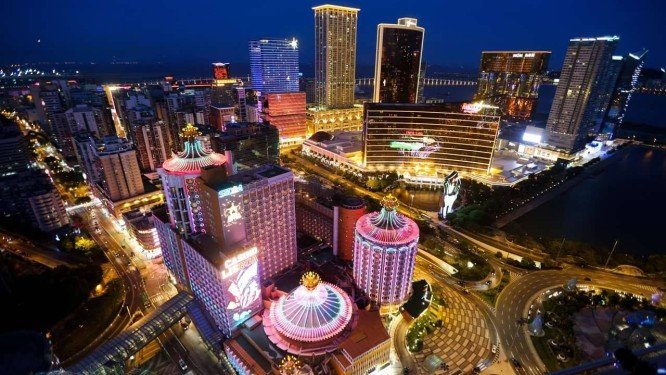 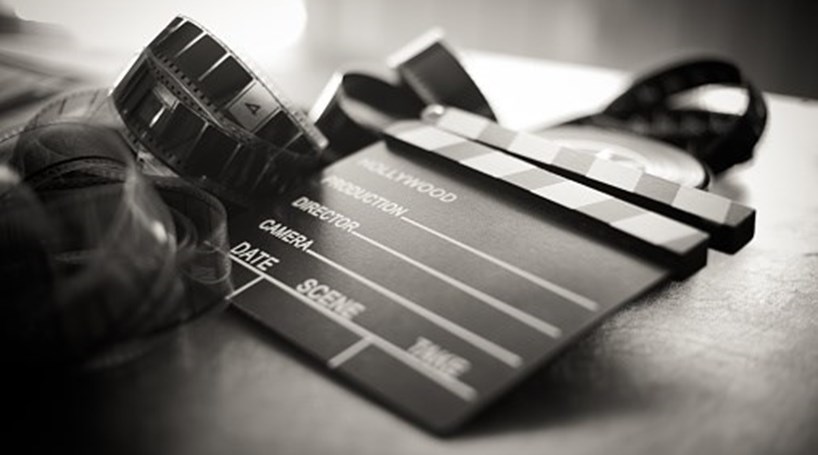