In celebration of Bombs Drop Day, Bethesda is making Fallout 76 free-to-play for a week on PC, Xbox One, and PS4. Other perks available from today until October 26 include a free, limited Fallout 1st trial membership, discounts for the full game, and in-game events.

Bombs Drop Day is the day in the Fallout-verse that the catastrophic thermonuclear war began and the familiar post-apocalyptic setting was created. The actual day is October 23, but Bethesda sees it fit to host a full week of celebrations on all platforms.

The free week includes the base game, Nuclear Winter mode, this year’s massive Fallout 76 Wastelanders expansion, and the recent One Wasteland update, which adjusted enemy levels, stats, and XP to correlate with your character’s level. Essentially, you get the best and most current Fallout 76 client free of charge for a full week. Though, it should be noted that Xbox players will need an Xbox Live Gold membership to take advantage of the deal.

October 20th-26th, explore the Wasteland with your friends during our #Fallout76 free to play event. 🎉
Check out this week's festivities here: https://t.co/d0nm7qWGn9 pic.twitter.com/IsBUhzhaaw 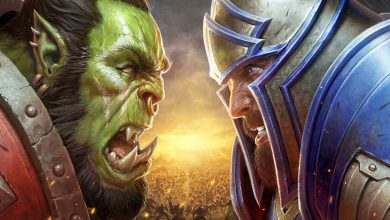 World of Warcraft is getting a board game 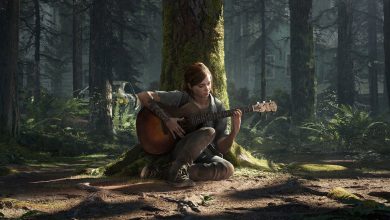 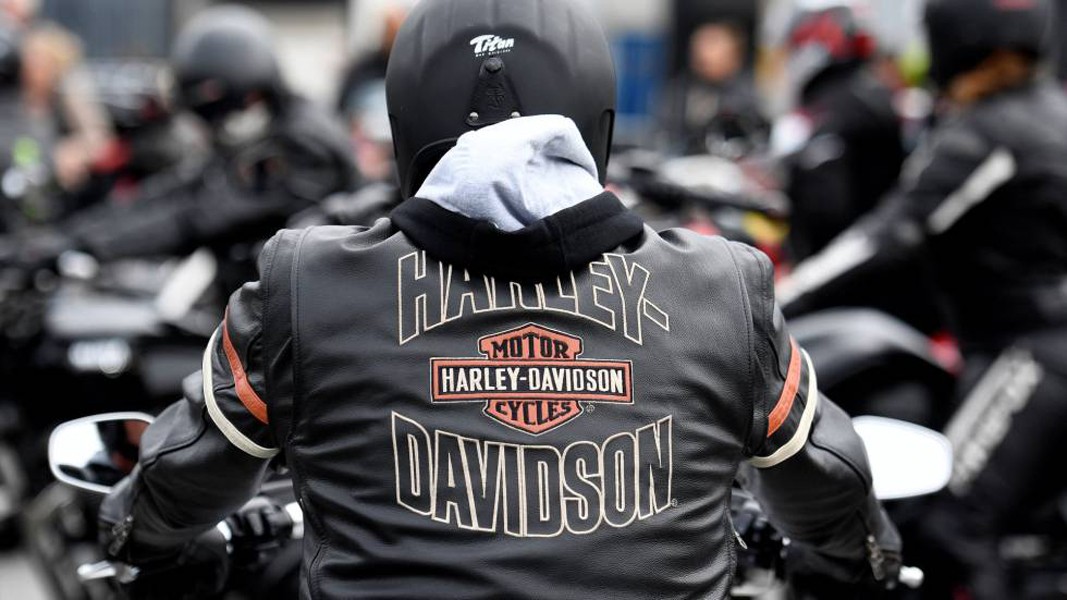