Portuguese sidewalk, tiles, sea and sun were inspirations for ‘Portugal’, the new fall/winter collection that the ‘designer’ Fátima Lopes presents on April 5, in Lisbon, after exhibiting in Paris, and which has an order from the singer Beyoncé.

“The silver silk wrap that ended my fashion show at the Paris Fashion Week in early March was commissioned by the American singer Beyoncé and was sent to Los Angeles last Friday“, in the United States, today announced the breeder, revealing that the new fall/winter collection 2019-2020 will be presented again on April 5, at 9:00 pm, in Lisbon, at the Epic Sana hotel.

“I’ve been fashionable for 27 years and 20 years in the fashion weeks of Paris. I took my 41st participation in Paris this month and am the only Portuguese to do it for 20 years in a row. collection] could only be about Portugal and, therefore, the whole collection is inspired by the Portuguese sidewalk, tiles, saw, sea, sun and tiles, “said the designer.

The blacks and whites of the Portuguese sidewalk, the greens and earth tones, the blues of the Atlantic Ocean and the gold in honour of the sun of Portugal are the chosen colours of the collection for the next cold season of Fatima Lopes, which has a dress chosen and bought by the American singer Beyoncé.

“The order made with Beyoncé’s measurements went to Los Angeles last Friday,” told Fatima Lopes, recalling that consecrated clients, conquered over the past 20 years, such as actresses Isabelle Hupper, Julie Depardieu and singer and actress Jane Birkin, is due to attend the fashion week of Paris.

The coordinate commissioned by Beyoncé is just one of around 50 that will be presented in the parade on April 5 at the Epic Hotel, where it is expected to receive “more than a thousand guests,” added Fátima Lopes.

In Paris, Fátima Lopes said that the new collection “is commercial, despite being sophisticated“. “It’s to use,” he said. “It’s not for show off.“ 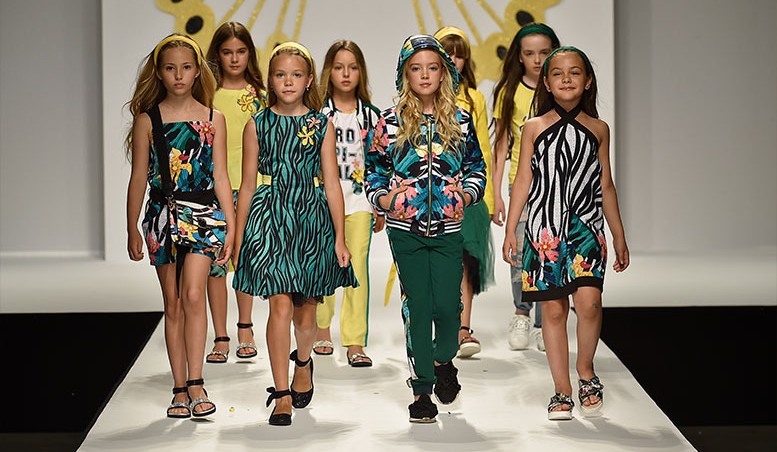 Portuguese brands in parade in Florence 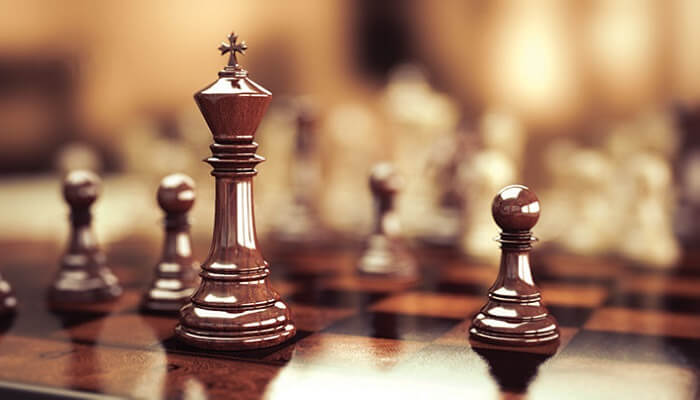 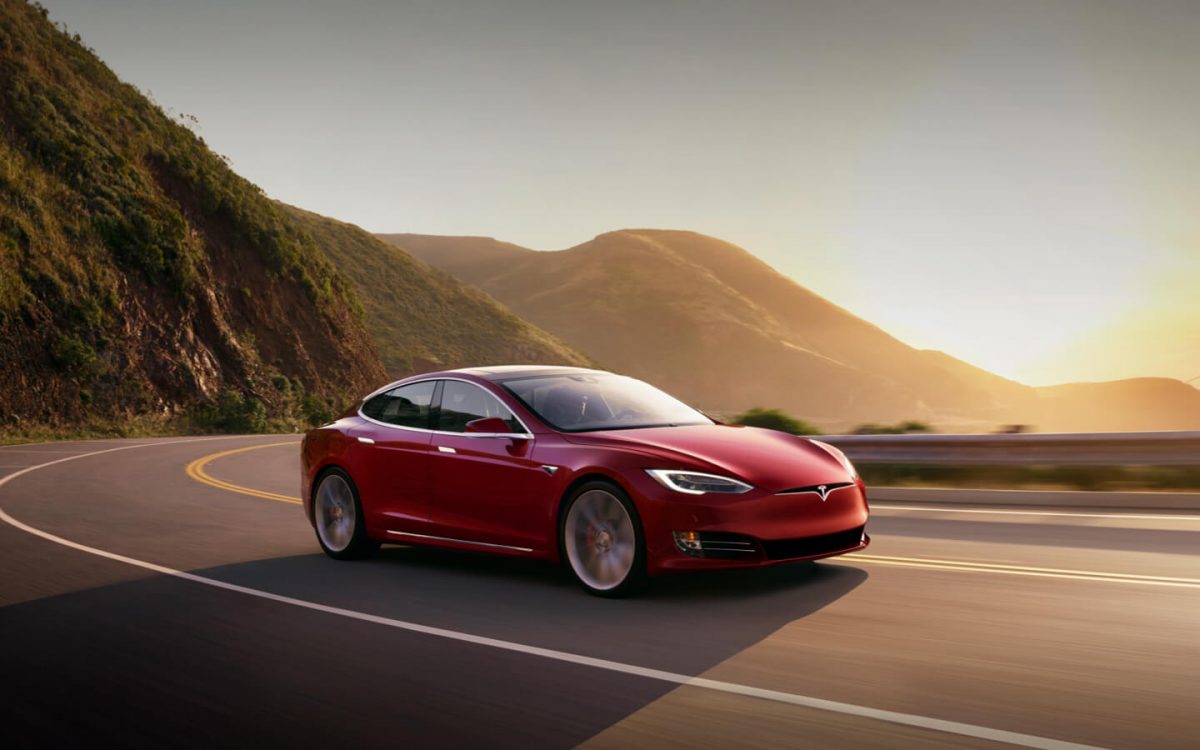