Alex Telles’s goal was worth three points in a derby where there was little football … and ‘shit’ there was a lot.

Little football, a lot of banging. This is the shortest way to describe what happened in the Invicta derby, from which FC Porto emerged the winner, thanks to a moment of individual brilliance signed by Alex Telles.

And there is, moreover, no shorter way of illustrating the ‘poverty’ that occurred within the four lines than the fact that over 90 minutes there were only … two framed shots.

First of all was just nine minutes into the game, when Alex Telles, with a powerful shot from outside the box, beat Bracali and scored the only goal of the night. 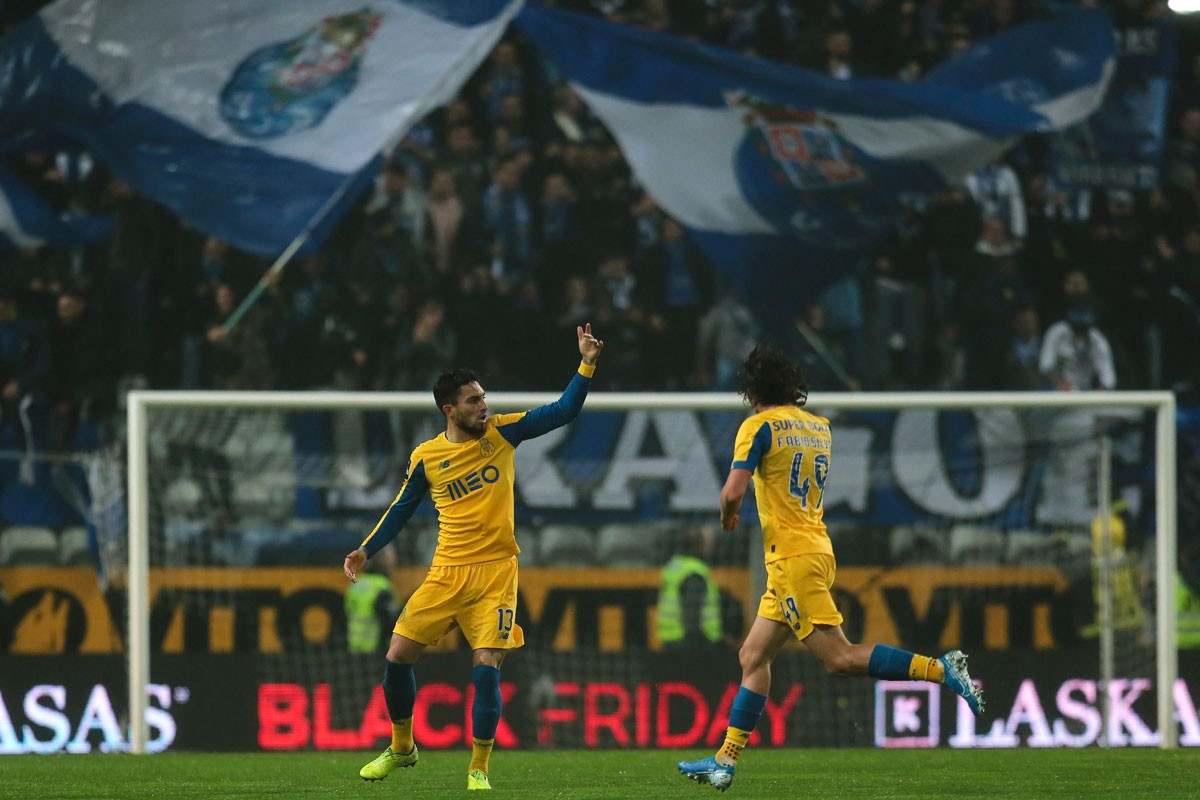 To find the second, it is necessary to advance precisely 65 minutes on the ‘cassette’ when Nikola Stojiljkovic, from a distance, fired weakly, for a simple save by Diogo Costa. Little else was of interest beyond that.

In the absence of better words, this was an ugly but important game to heal the wounds of a dragon who lived a week to forget, with the complication of Europa League accounts and the ‘scolding’ that culminated with Agustín Marchesín’s removal. , Renzo Saravia, Matheus Uribe and Luis Díaz.

Thus, FC Porto ends the 11th matchday as it began: in second place, two points behind leaders Benfica, who went to the Azores the day before beating Santa Clara 2-1. Already Boavista, who just over a week had no defeat, loses for the second time in a row and is ranked seventh. 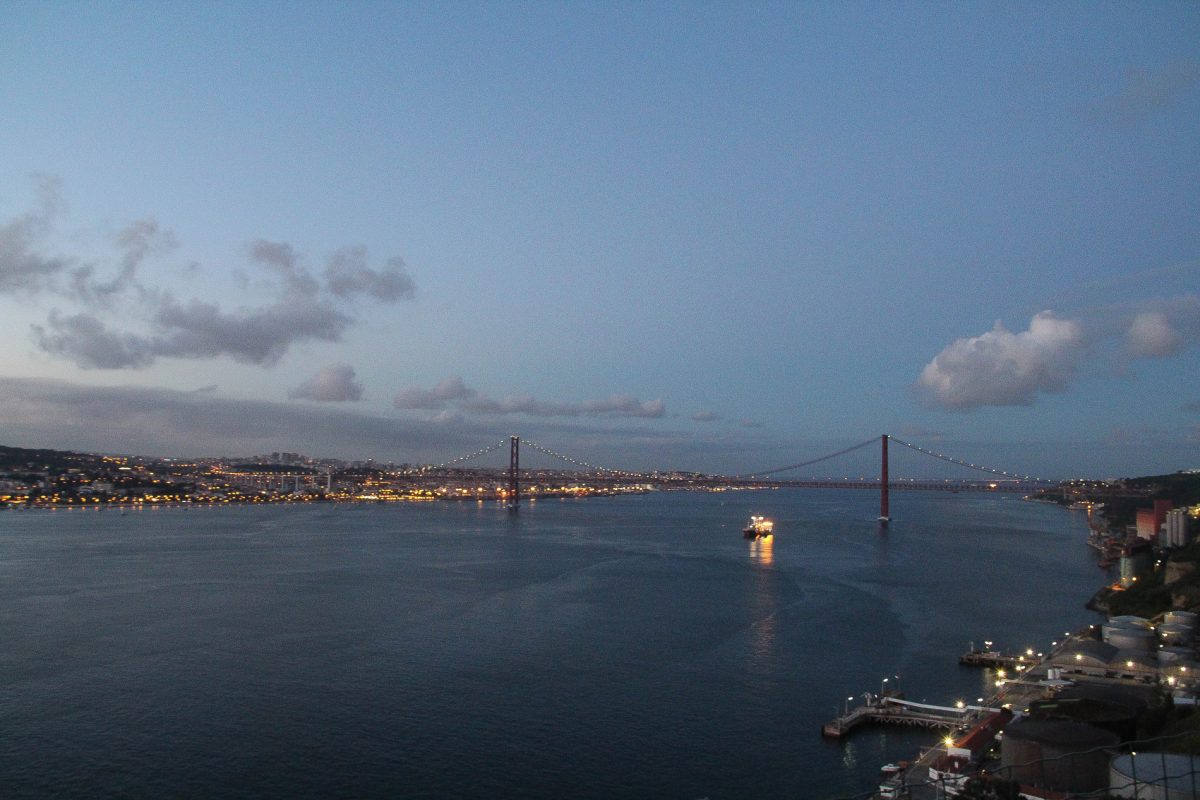 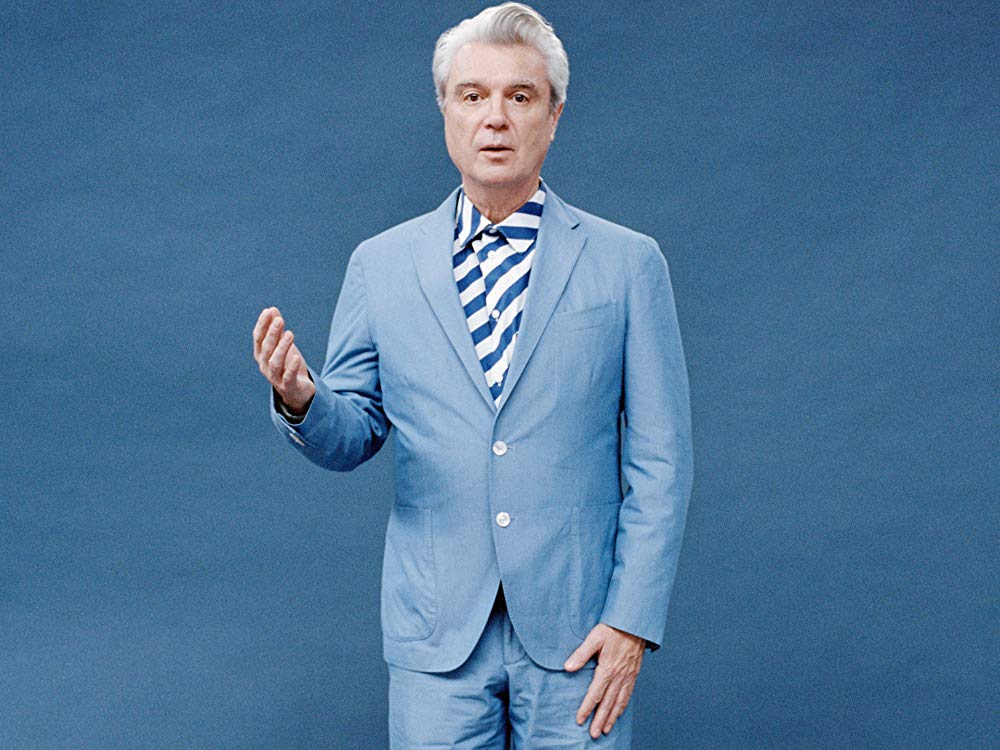 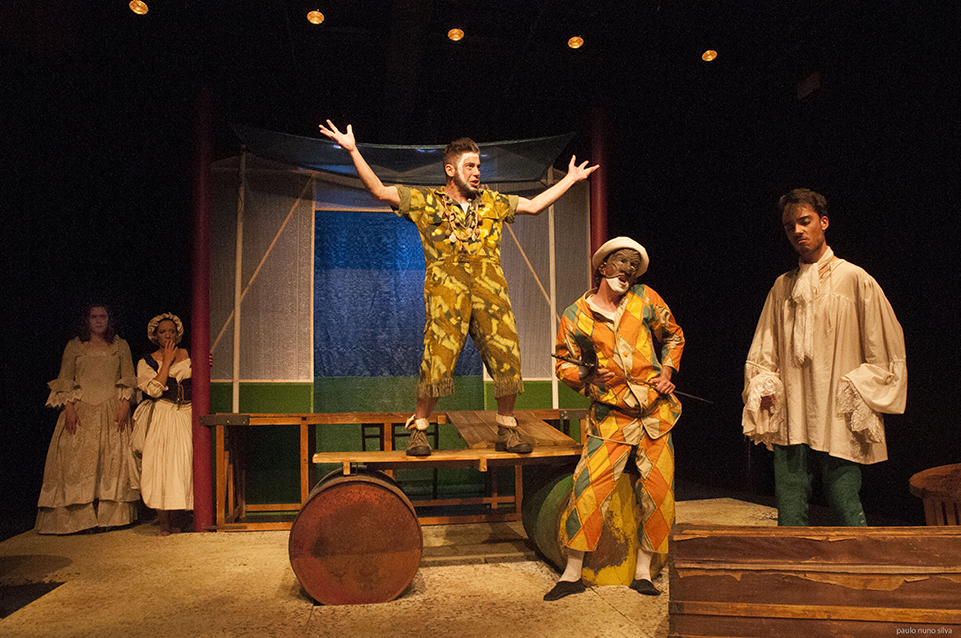 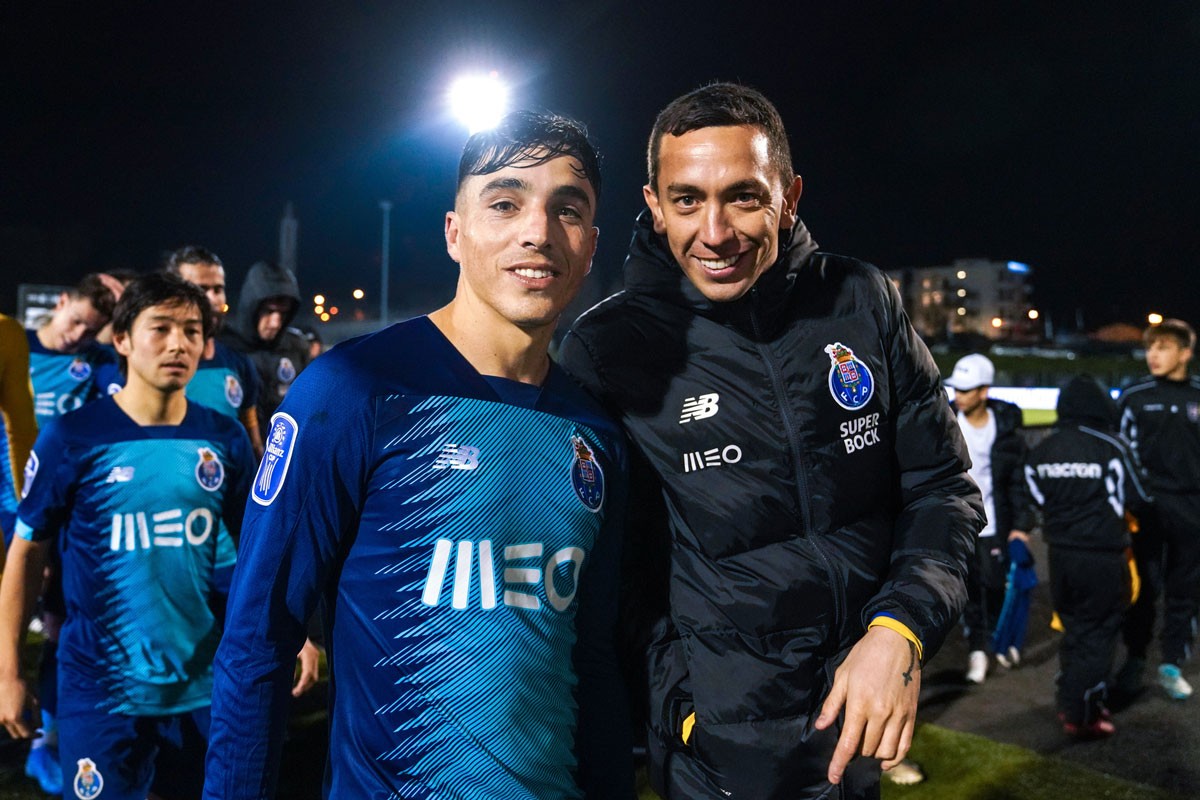