FC Porto staked Saturday’s qualification for the final four of the EHF Cup in handball, defeating Saint Raphael in the Dragão Caixa by 34-30, after having tied for 30 goals in France.

An unprecedented feat, not only for the blue and white team, who had never reached such an advanced stage of European competition but also for Portuguese handball.

This is only the second time that a Portuguese team can reach the semi-finals of this competition. The only one to go that far was the ABC in 1999/2000, having ended up losing in the final against the Germans in Magdeburg.

The dragons continue, thus, the one that has been a perfect walk in the EHF Cup. After overcoming Pataissa Turda, SKA Minsk and Magdeburg in the group stage, he eliminated Holstebro, Cuenca and, more recently, Constanta.

The final four of this competition, it is recalled, will be played in Kiel, Germany, between May 17 and 18. 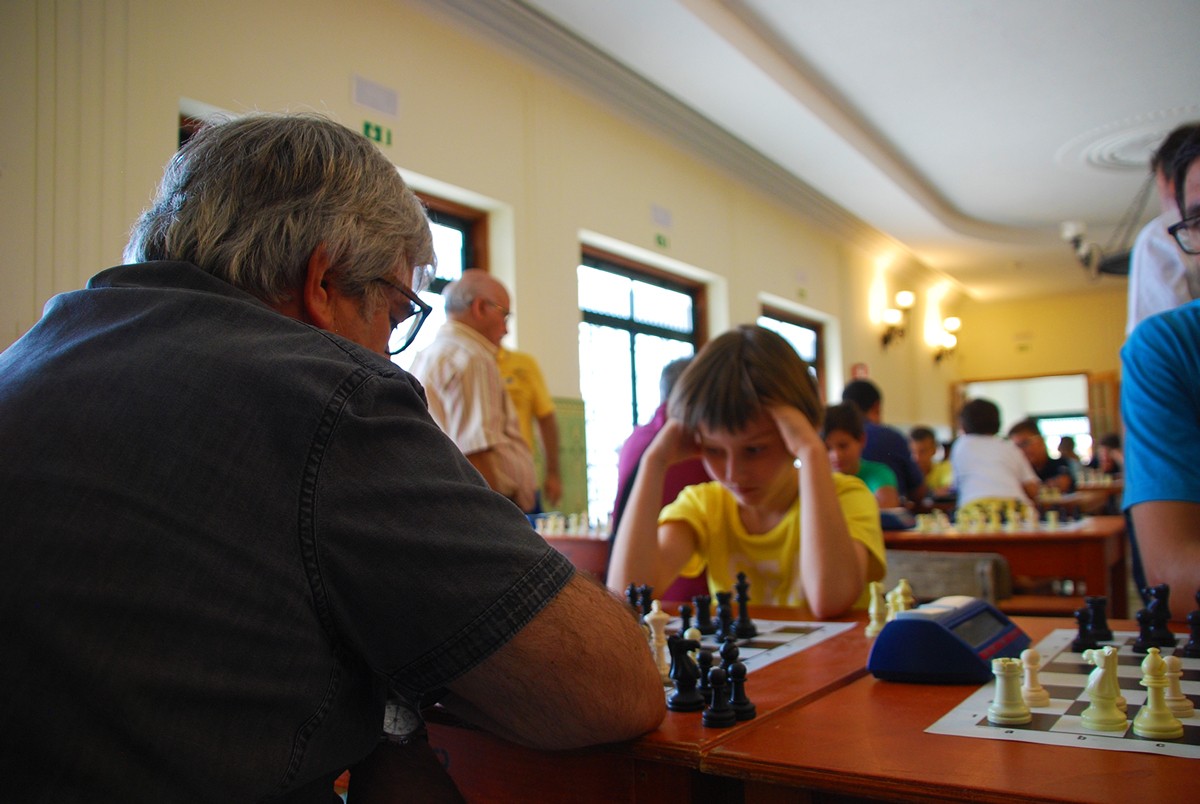 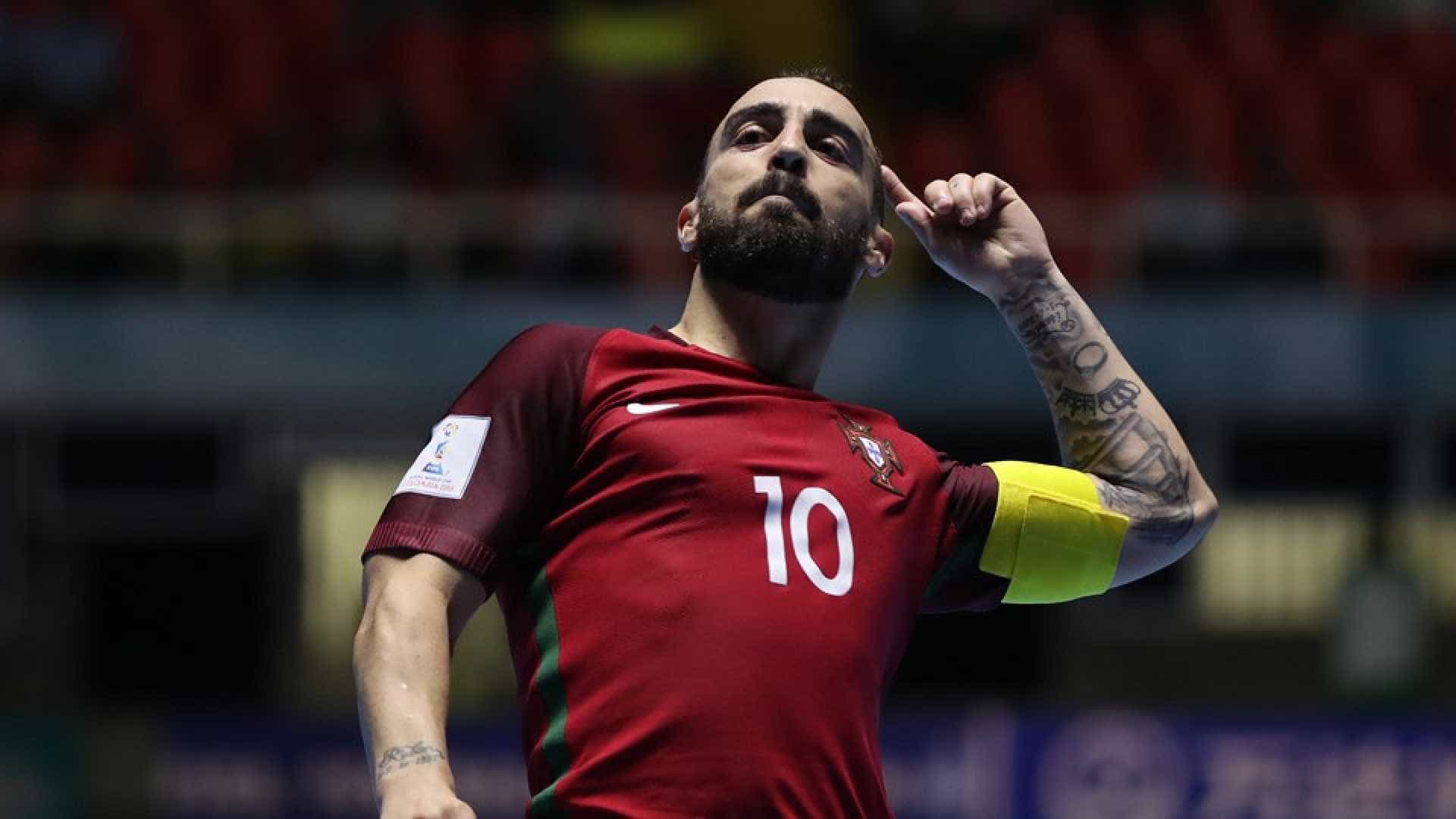 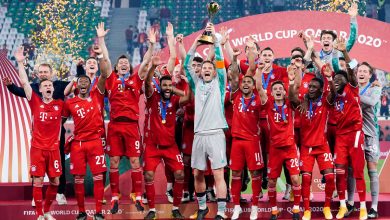