Victory continues to be ‘stone’ in dragons’ shoes. Defeat in the 1st lap and now a draw in the Estádio D. Afonso Henriques. FC Porto remains the leader, but Benfica is now three points behind.

FC Porto moved to the Estádio D. Afonso Henriques on Sunday with a rematch in their thoughts. After a defeat in the first round of the championship (2-3), the dragons tried to win in this 20th round of the I Liga, but it did not happen. The victory was a hard nut to crack and looked straight at the dragons. A very disputed game finished tied to zeros.

In this way, Porto now has 50 points and sees Benfica, who won the derby in Alvalade (4-2), just three away. Sp. Braga is four points behind the dragons (46) and Sporting 11 (39). As for Vitória SC, it remains in 5th place with 32 points, but it has one less game than Moreirense and Belenenses SAD, sixth and seventh classified, respectively.

Summary: No big news in the eleven, it was FC Porto wanting to play at an early stage. The dragons took the expense of the match and quickly wanted to reach the goal. Brahimi, in an individual throw, gave the first sign of danger and the motto for what would be the first part of FC Porto. A lot to want, lots of shots, but … little aim. In total there were 10 shots in the first 45 minutes, but only one was framed with the Douglas goal.

Marega was not at all inspired and this was reflected in the two best opportunities of FC Porto. That and the misfortune that Soares had after an authentic ‘bomba’ thrown to the beam of the mark of the formation of Guimarães.

But let yourself be disappointed if you think that Victory just watched. He did not, as he still had a lot of headaches on the blue and white defence. Not so much winning, that’s for sure, but whenever the offensive Victorian game was put to the test, so was Iker Casillas.

A first part very well disputed, stained only by the confrontations existing in the benches. Adepts of both teams made flying countless chairs and torches, forcing the police to intervene. In the second half, Victory came out better. Luís Castro’s team proved to be a rider and created several problems for the defensive player.

However, as the minutes went by, FC Porto returned to take care of the game and balance was a word of order. Speaking in order, with the approaching end, the teams were no longer very organized. Heart and anxiety took over the players’ heads and the tactical plan was in the background.

Douglas was inept at the Victory goal. And even when he was not Douglas, he was a defender of Vitoria, as happened in the 73rd minute. Marega almost scored, but Frederico Venâncio cut the ball on the line.

Before the end, Pepe still scored, but Rui Costa, the referee of the match, nullified (and well) the goal of the dragons. The Porto central was in an irregular position. 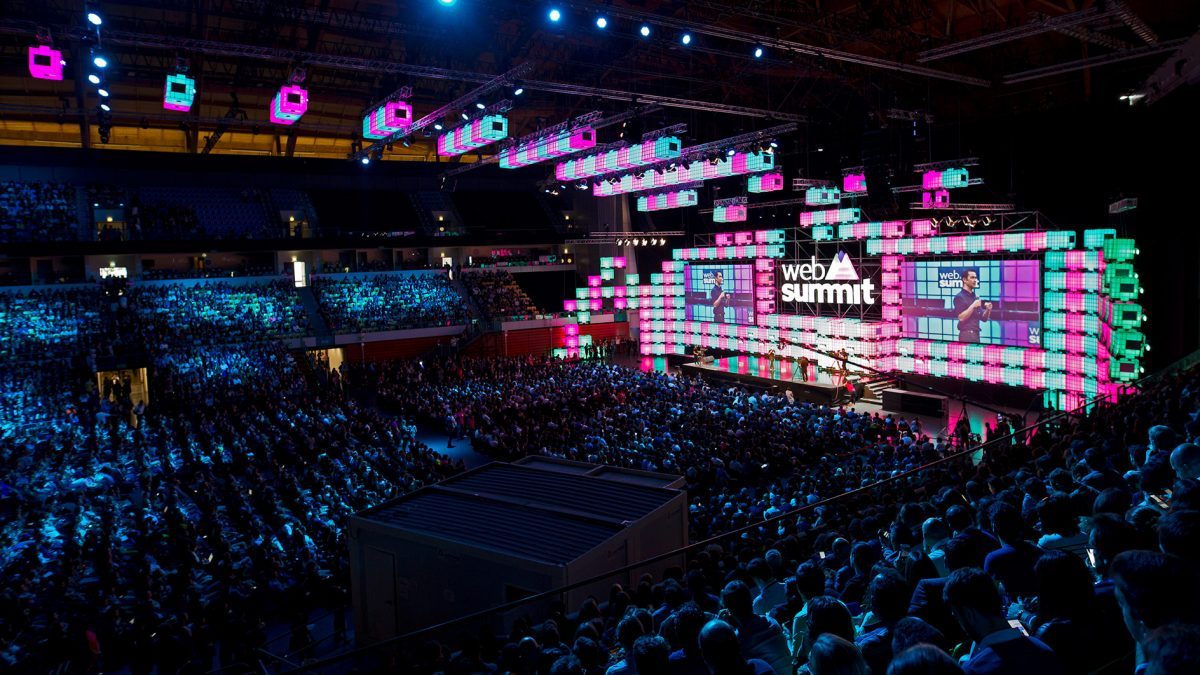 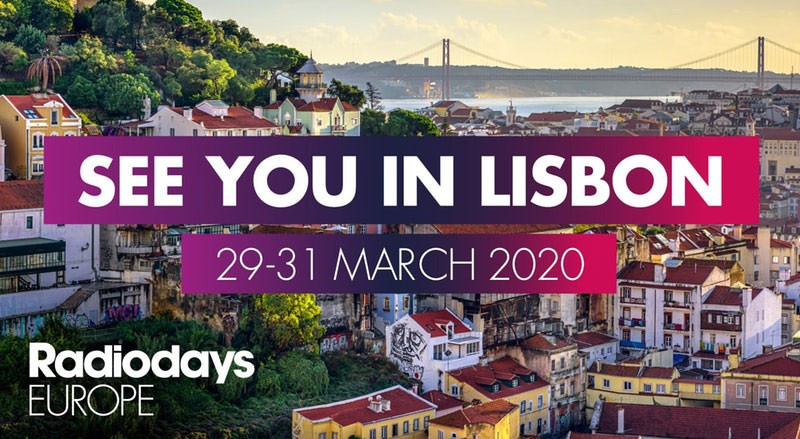 Portugal receives an event for professionals and radio companies in 2020 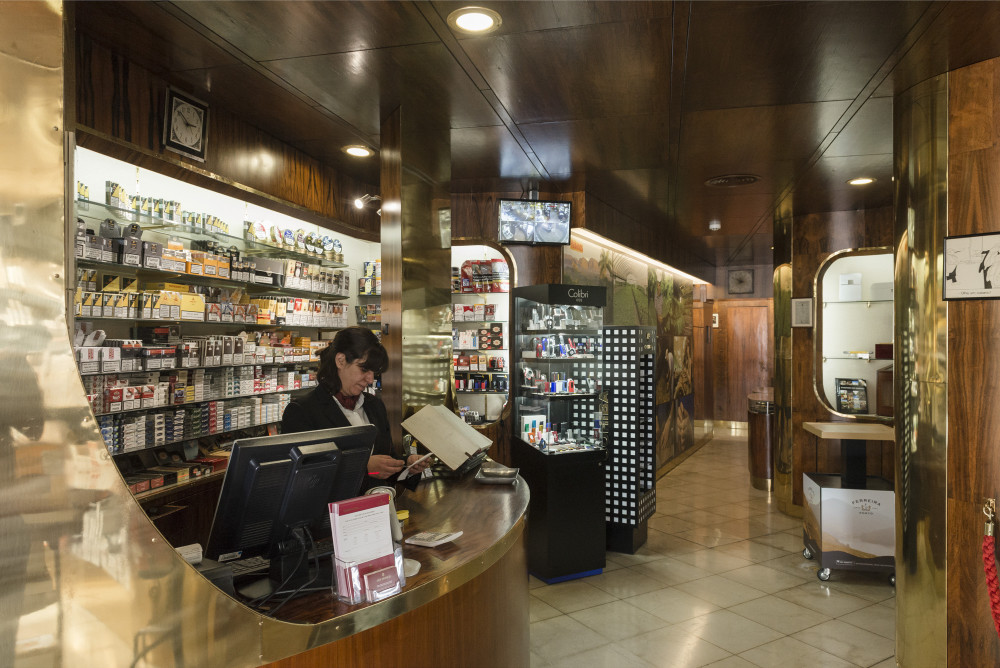 Casa Havaneza classified as a monument of national interest