Moreirense started to win, but Porto, who did not win in Moreira de Cónegos for 4 years, turned the score around.

Fábio Abreu in the third minute opened the scoring for Moreirense, but João Aurélio, in the first half, Luis Diaz and Corona in the second gave the victory to Porto.

FC Porto with two changes to the usual team, Marcano punished and Pepe injured, replaced by Diogo Leite and Mbemba, conceded the first goal after three minutes, by Fábio Abreu, Marega and Nakajima did not understand each other, Luís Machado recovers the ball, passes to Fábio Abreu who passes by Diogo Leite and marks the first of the game.

Sérgio Conceição’s team accelerated and a few minutes later Tecatito’s cross into the area, Soares, equalized again, and within seven minutes they turned the score around, with a penalty kick by Alex Telles scoring a foul. in the area, from Conte about Corona.

But Mmoreierense surprised Porto again before the end of the first half with a goal from João Aurélio who on a cross that turned out to be a shot, with Marchesín being misled, as he expected a deflection by Fábio Abreu, who did not finish the ball. deep in the nets.

In the second half, Porto went in search of victory, and had several opportunities to score, and on 72 minutes would eventually score by Otávio, knee, passed the ball over Pasinato, the header of Marega.

With the victory almost assured Porto still scored the fourth goal, Óctavio 85 minutes that with an excellent shot put the ball in the bottom of Moreirense goal.

Octávio who after this goal still managed to be sent off after 90 + 6 minutes, seeing the second yellow for shooting the ball against an opponent player.

FC Porto, who have not beaten Moreirense in 4 years, kept their distance to 4-point Benfica, who beat the Desportivo das Aves 2-1 in Luz, with this win for the I Liga. 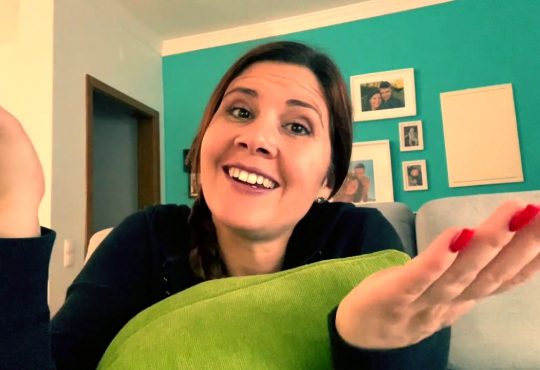