Linked to the traditional pilgrimage held annually in September at the Shrine of Our Lady of Light, the Fair was a complement to the religious festivities that lasted several days, attracting numerous outsiders from the capital and surrounding areas.

In the beginning, the Fair appeared with food and drink stalls, medal sellers, saints’ records, rosaries, and religious objects. Little by little, the potters, fruit sellers, basket-makers and, lastly, the cattle traders began to grow. A cattle fair was held every fortnight on the second Sunday of each month, but the annual fair was a major draw for horse and cattle traders.

In 1929, with the establishment of the tramway linking the Restauradores and Carnide, access was made easier and a new timetable was set, extending the event from the first Saturday until the last Sunday of September.

Since 1992, the Parish Council has been culturally allied with the festivities that culminate in the Procession of Our Lady of Light.
Currently, the Light Fair is organized by the Carnide Parish Council. 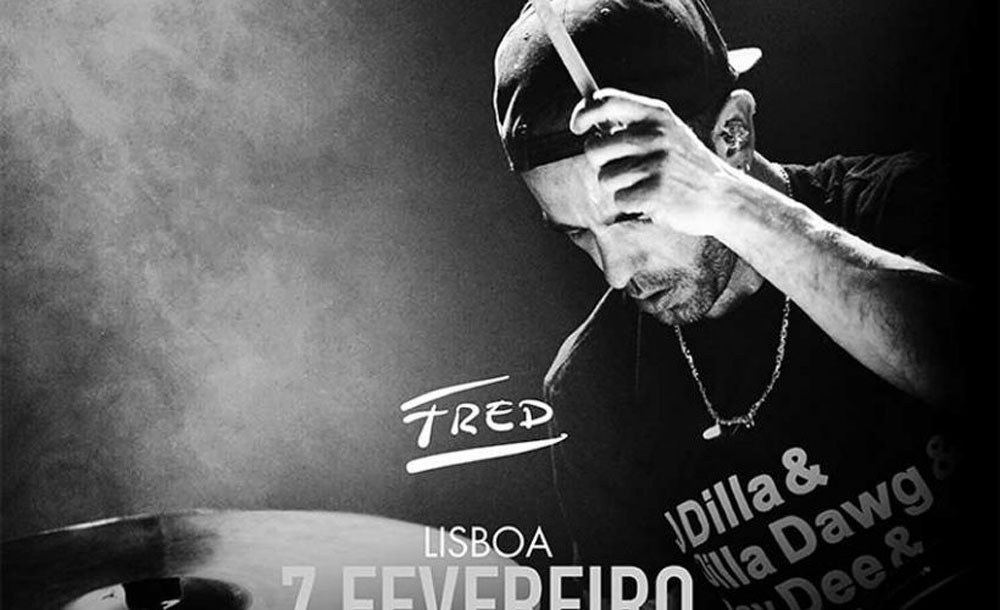 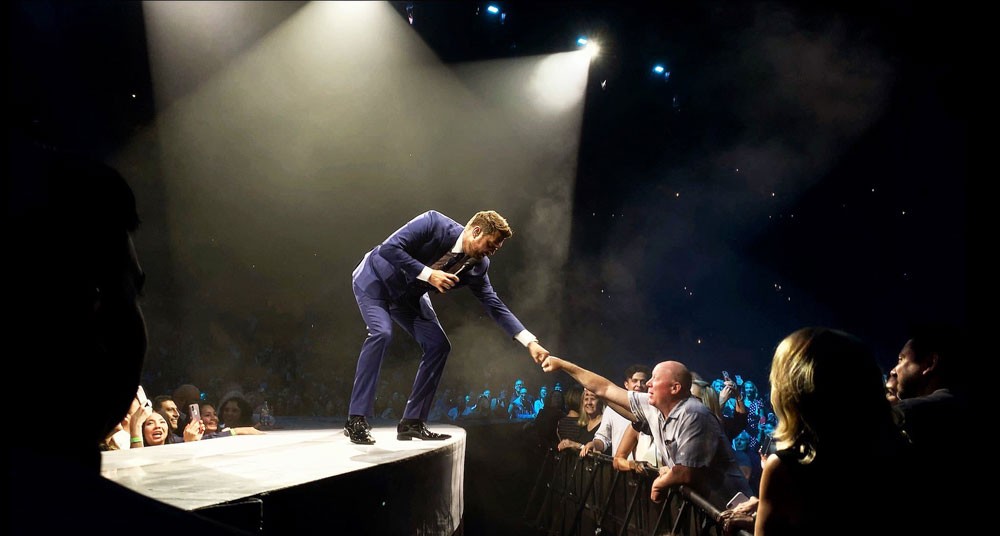 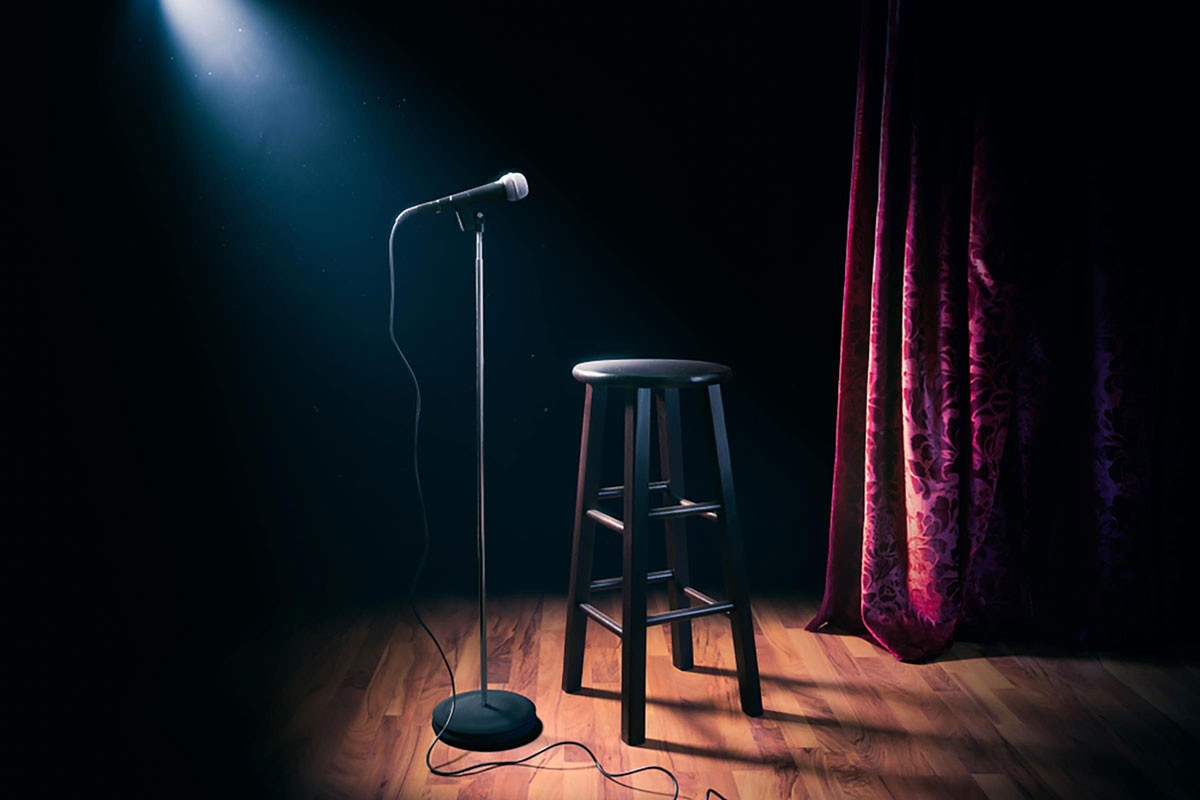