This Thursday, in the second race of six of the Berlin season finale, the Portuguese driver achieved a new victory from pole position, similar to what happened yesterday.

On the same inverted track as Tempelhof in Berlin, Félix da Costa completely dominated the race, leading all laps of the race.

Sebastian Buemi tried to keep up with the DS Techeetah driver, but he never really managed to question the Portuguese’s first place. The Swiss secured second place and Brazilian Lucas Di Grassi closed the podium places.

UNBEATABLE! @afelixdacosta wins for the third time in a row as he claims victory at the #BerlinEPrix ⚡️ #THISISBOSS #SeasonSixFinale

With another victory, the third consecutive this season, António Félix da Costa (DS Techeetah) takes another important step in the fight for the title. The 28-year-old Portuguese driver now has 125 points and stands out at the top of the championship with 68 points more than the second and third classified, Lucas Di Grassi (Audi) and Stoffel Vandoorne (Mercedes EQ Team) both with 57. 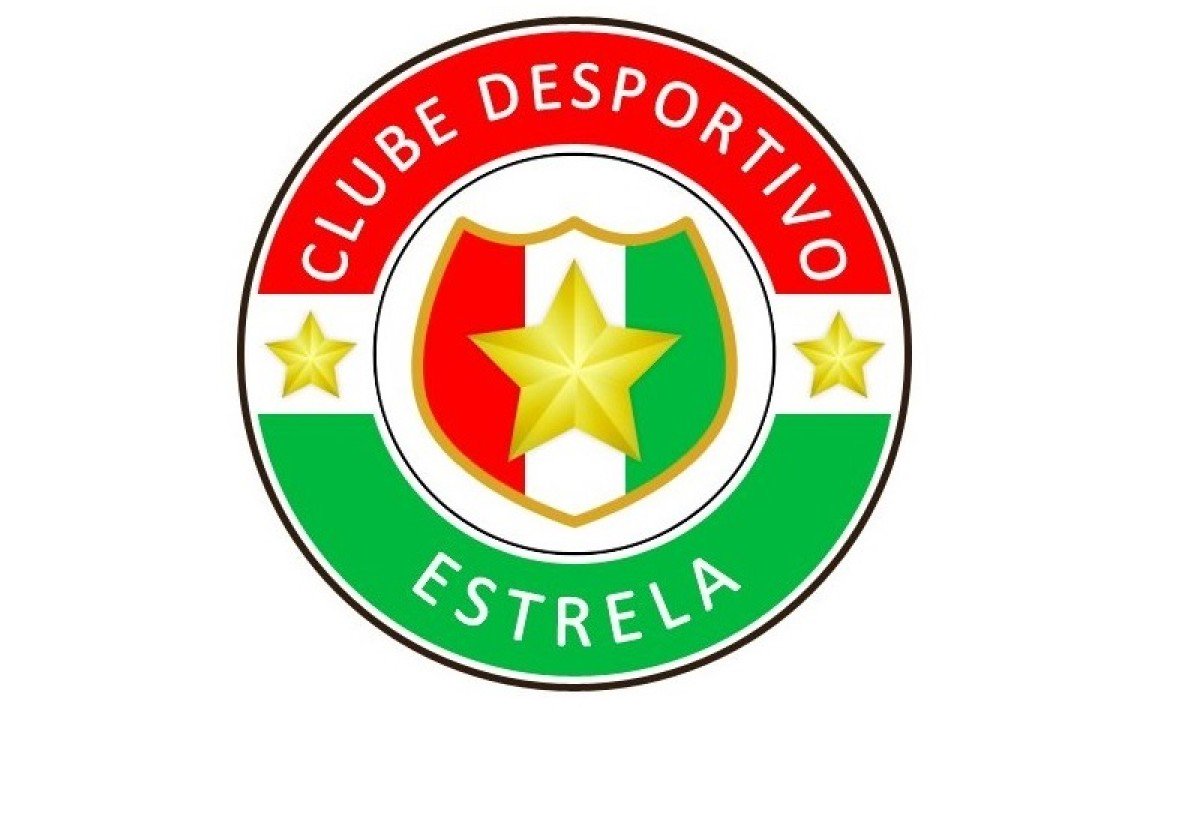 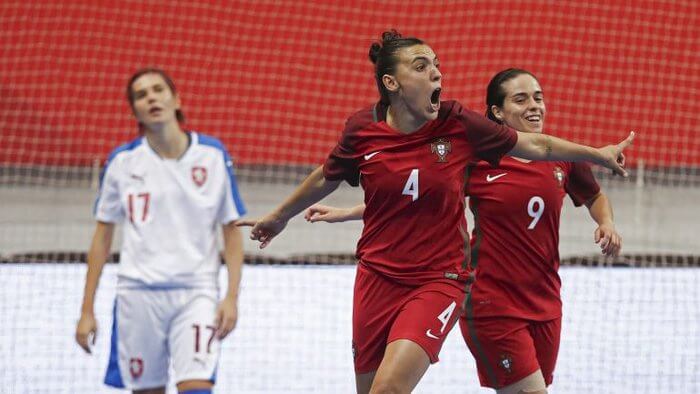 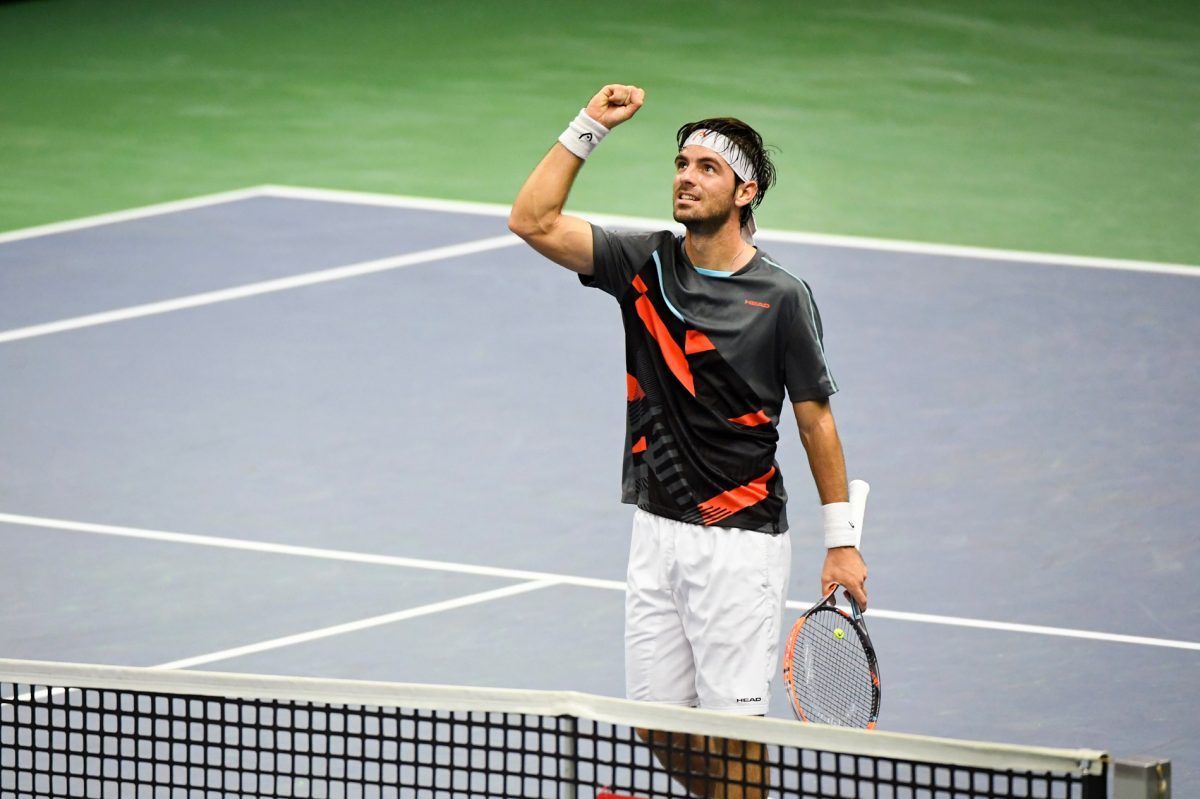