Musician Fernando Daniel is the winner of the Best Portuguese Act category of the European music awards of the TV channel MTV.

This award is chosen by fans who voted through the MTV website.

Fernando Daniel won in 2016 the contest The Voice Portugal, shown on RTP, and last year edited the debut album, ‘Salto‘.

The 26th edition of the MTV European Music Awards will be held in Seville on November 3, and Fernando Daniel will tour the ‘red carpet’ alongside the world’s biggest music stars.

In the remaining categories of the European MTV music awards, the highlight goes to the American singer Ariana Grande, who leads with seven nominations, including best artist and best song, with “Thank you, next“.

The announcement ceremony of the winners, which will include performances by, among others, Niall Horan, Halsey, Rosalia, Akon, and Ava Max, will be broadcast by MTV in around 180 countries.

João Pedro Pais live in Lisbon and Porto in December

João Pedro Pais live in Lisbon and Porto in December

Gonçalo Oliveira in the second round of the Shenzhen tournament 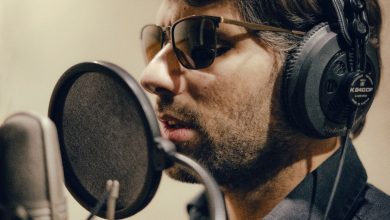 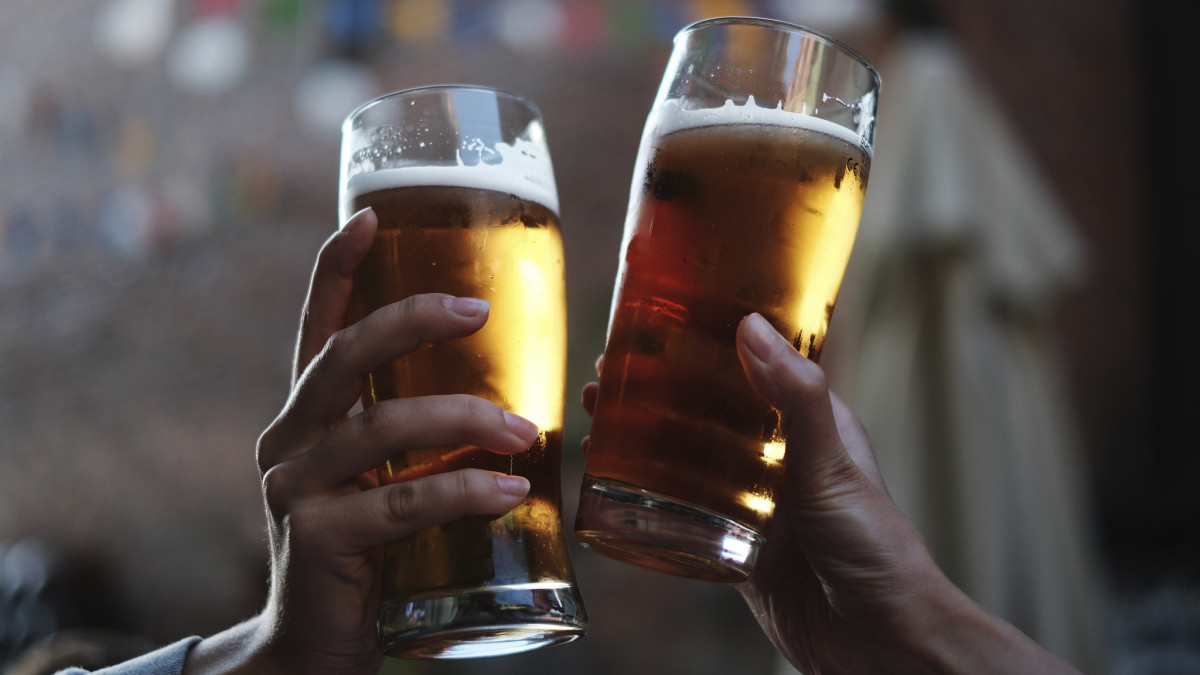 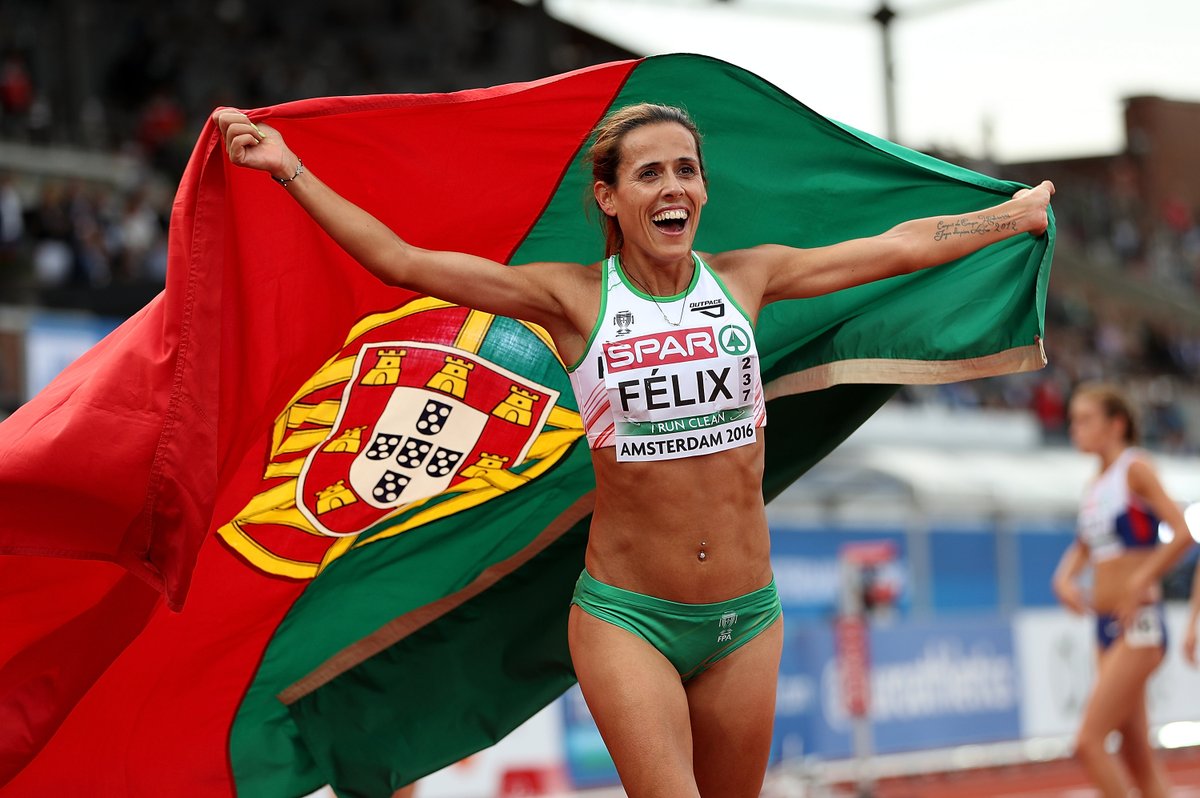