The canoeist Fernando Pimenta today was directly in the final of K1 1.000 of the II European Games when winning his tie that had two other candidates to the triumph in Minsk.

The final, in which it is probable to rediscover these two rivals, is disputed Wednesday at 10:00, Lisbon time.

Thursday, Fernando Pimenta has the direct end of the K1 5,000.

In Minsk2019, Portugal, which in Baku2015 obtained ten podiums, it now has six medals: the gold of Carlos Nascimento in the 100 meters, the silver of acrobats Bárbara Sequeira, Francisca Maia and Francisca Sampaio Maia in combined and dynamic exercise, besides the bronze in the balance test.

Grace Jonas gives concert on July 12 at the Alive 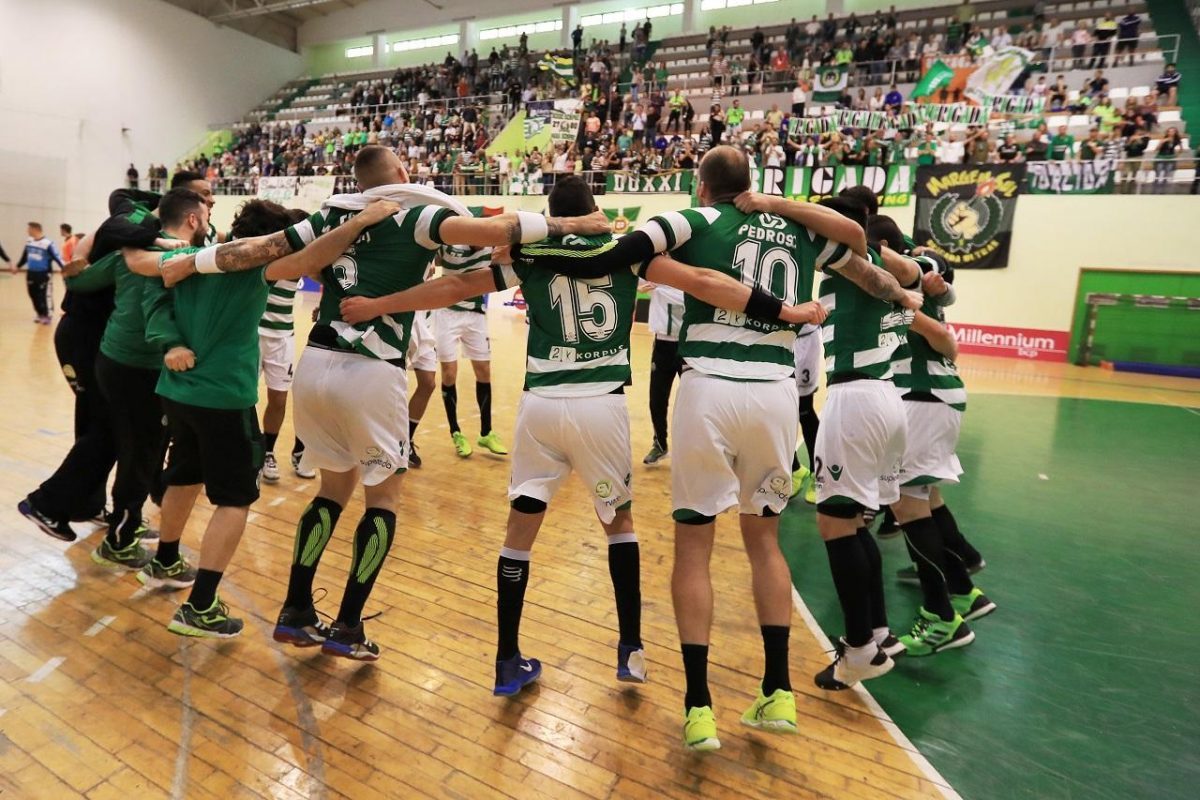 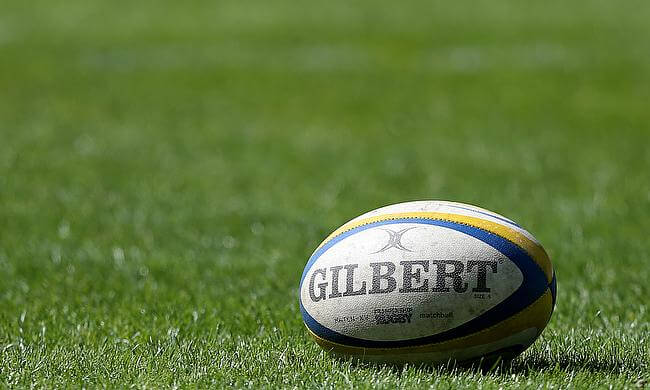 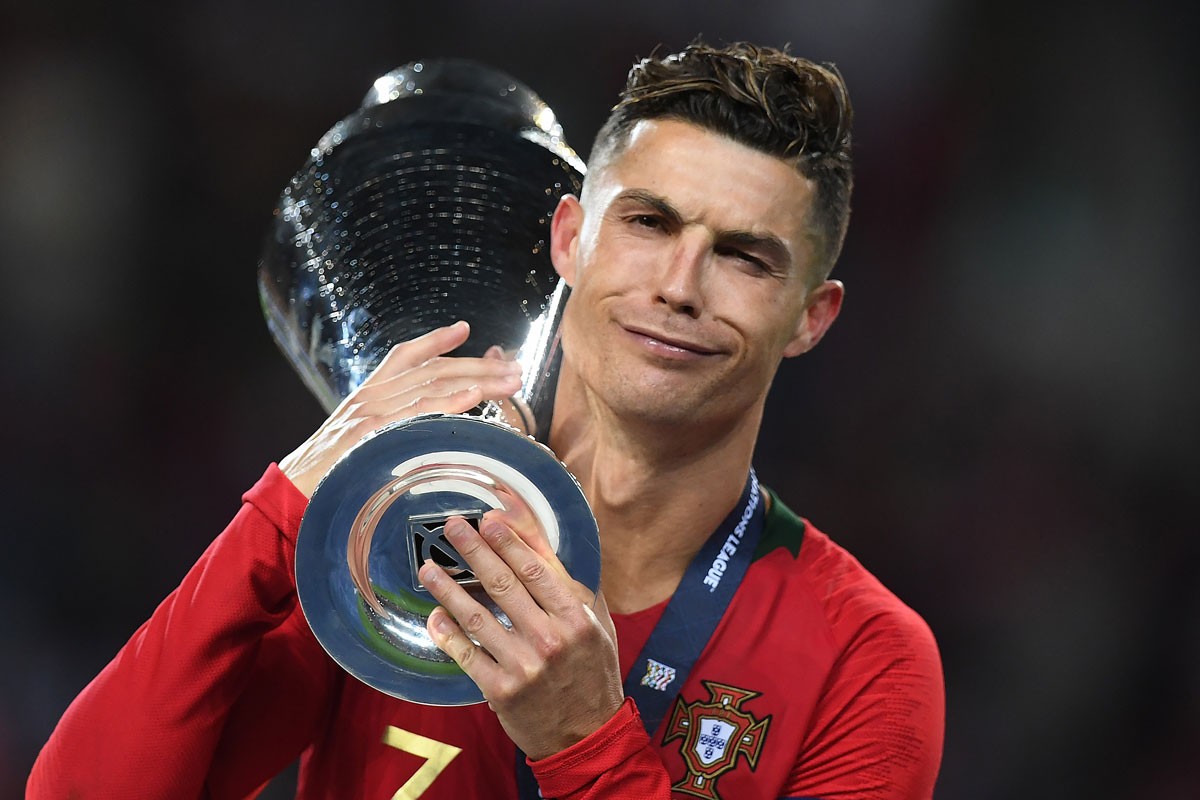