The sixth edition of Festival F, which will take place in Faro on the 5th, 6th and 7th of September, is the scene of the last opportunity to attend the recent meeting of Ornatos Violeta on the 20th anniversary of the edition of the seminal album “The Monster Needs”. of friends”. Names such as Amor Electro, Antonio Zambujo, Funk Ball, Captain Faust, Carolina Deslandes, David Career, Deejay Télio, Linda Martini, Mayra Andrade, Profjam, Revenge Of The 90’s pop, rock and hip-hop and that brings together consecrated artists to the best promises of current Portuguese music.

Festival F is established as an aggregating space for audiences of various genres and ages between Vila Adentro, the city’s historic area, and Ria Formosa. This connection has been tightening as the festival has grown, first with the need to bring the main stage out of the walls of Vila Adentro, and this year also with the Palacio Formosa that literally takes over the ria as a backdrop. a daily evening concert aboard a boat. Parallel activities such as fine arts, workshops, theater and new circus for the youngest and late afternoon gatherings on agenda items complete the proposal for a memorable 3 days for the whole family, right in the heart of the Algarve.

Ticket Information General Passes (3 days) 30 € – pre-sale until 12 August 45 € – from 13 August * 3 day pass details with glamping access announced Daily Tickets 15 € – 5 September 18 € – 6 September 18 € – 7 September General passes and daily tickets for Festival F 2019 are 15% off for FNAC card members until August 20 Children under 12 years old are free of charge Tickets 3 Days and daily tickets must be exchanged for a bracelet at the entrance of the event. Points of sale: www.blueticket.pt, Fnac, Worten and El Corte Inglés network. 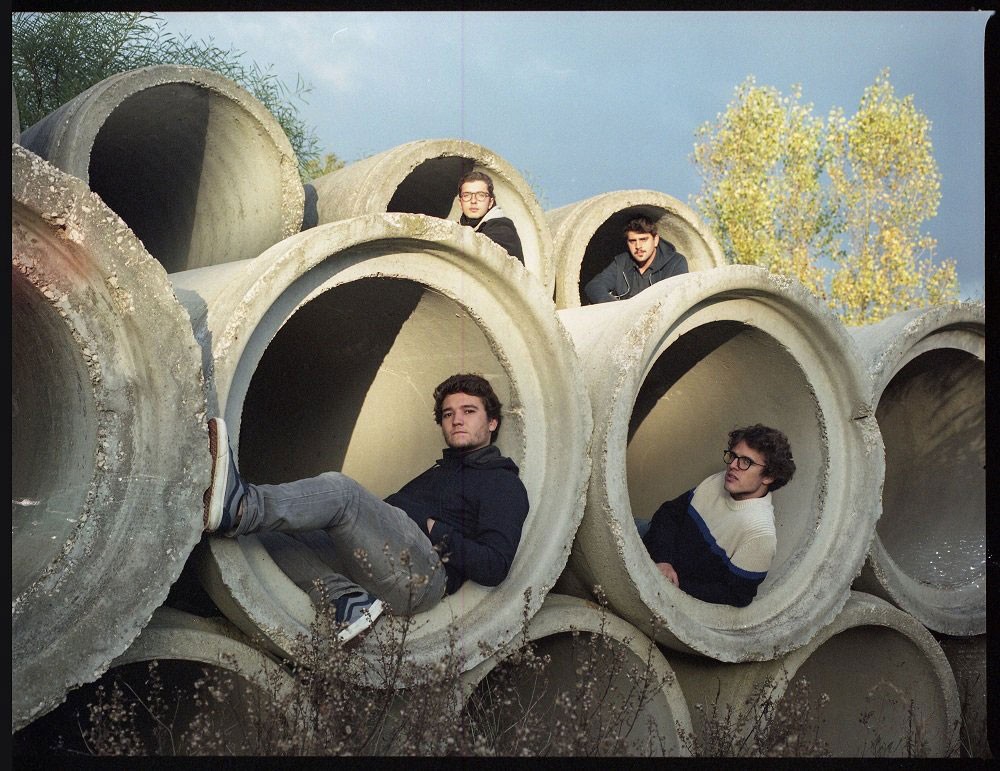 Men on the Couch | Lisbon