The Sons of the Earth is the biggest feast of the Portuguese.

In a time when Portugal explodes to the world with all its wealth, let us celebrate here in all that we have the best in our country in three days dedicated to who wants to know and live what it is to be Portuguese in the magic space of the Powder Factory in Oeiras with the best Portuguese root music and the most emblematic traditional songs and dances from North to South.

The three stages between the Patio do Enxugo, the Olive Garden and the Steam Workshops will welcome Ana Moura, Fausto and the Sete Sóis Orchestra and Sete Luas as headliners, who join artists and talents from the most remote places in the country.

Secure your ticket now at http://bit.ly/SonsDaTerra2019 and come to celebrate the Portuguese roots and culture! 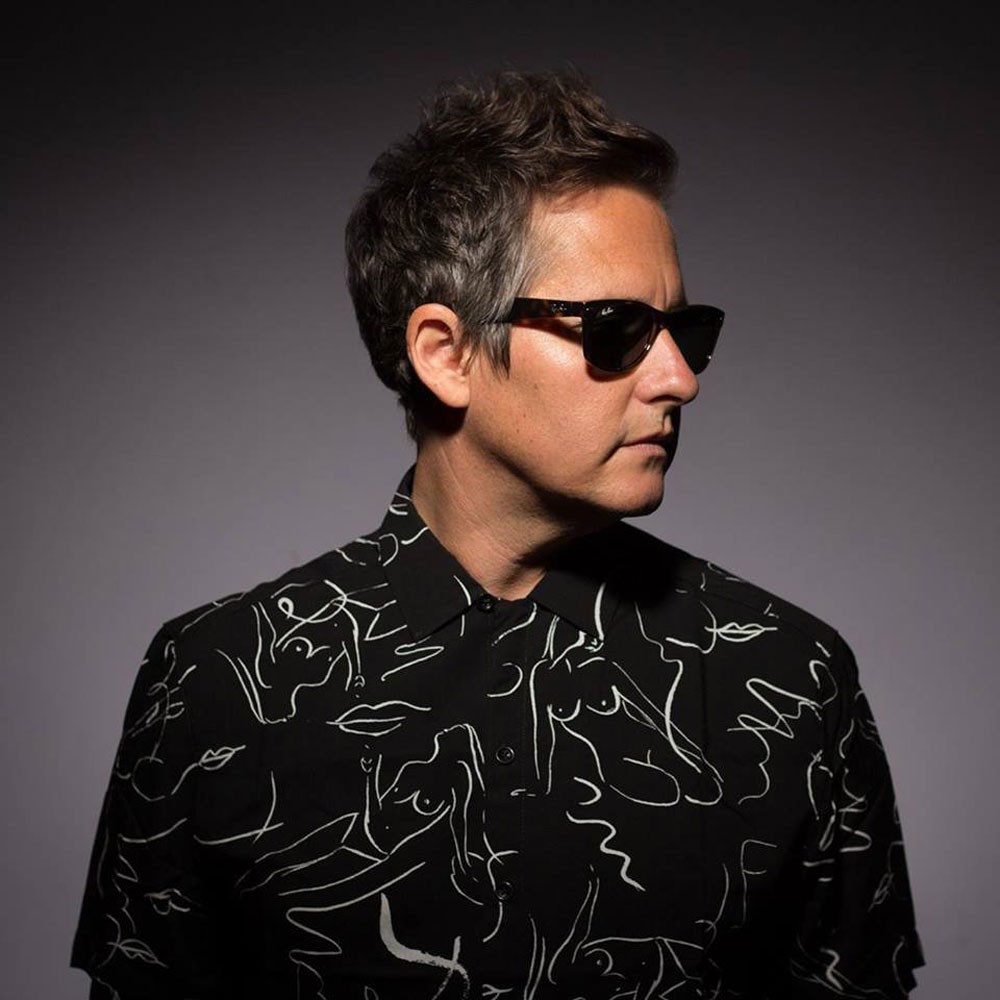 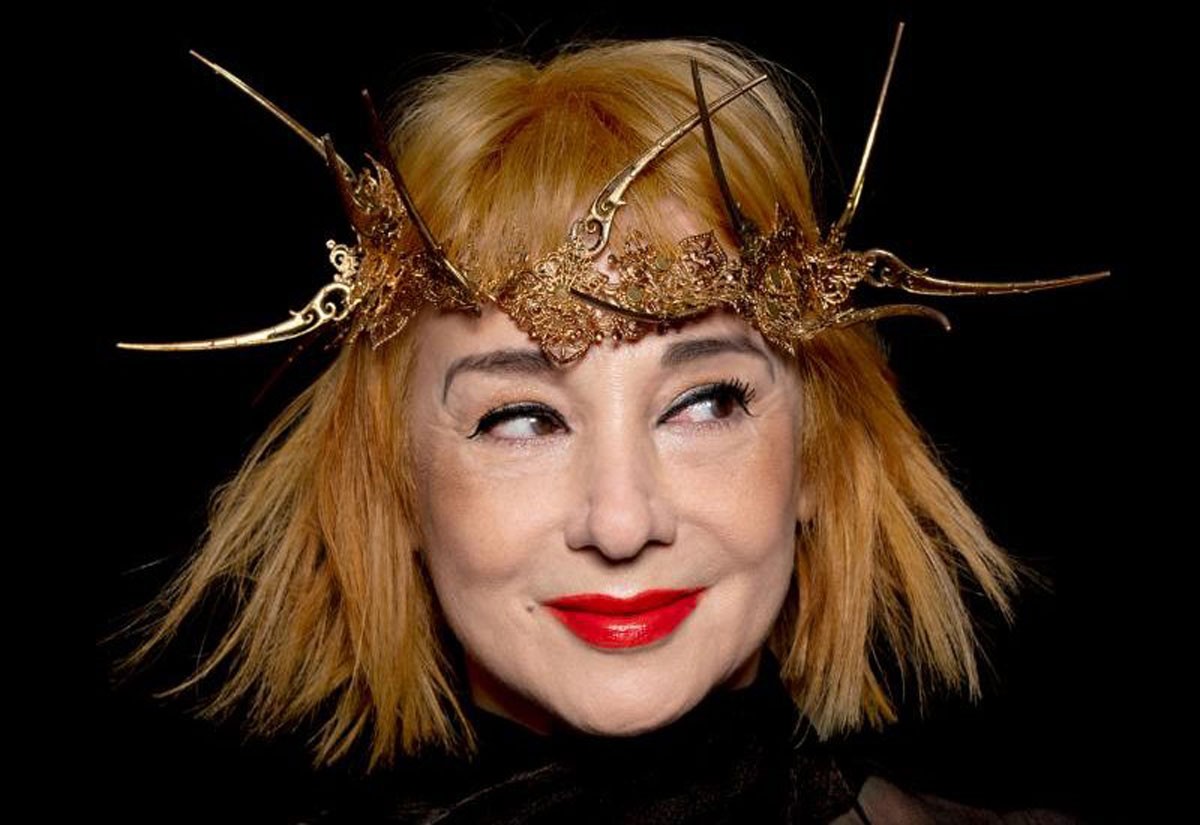 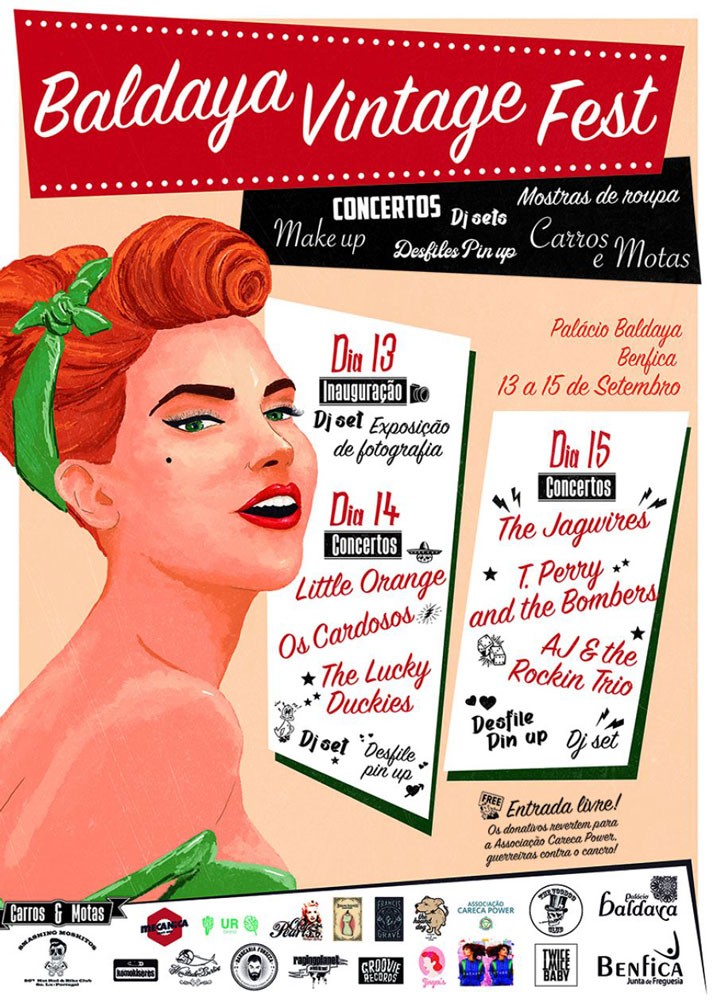