HBO launches this Friday the miniseries of the film ‘Ruth’ about the Portuguese international and also a Benfica player, Eusébio da Silva Ferreira.

The film, directed by António Pinhão Botelho, premiered in 2018 and now reaches the streaming service as the latest bet on HBO’s national production.

‘Ruth‘ tells the story of how Eusébio, at the time of Sporting Clube Lourenço Marques, is coveted and ends up being hired by the rival club, Benfica.

In addition to Igor Regalla in the role of Eusébio, the film also features the interpretations of Fernando Luís, Álvaro Correia, Miguel Borges and Dinis Gomes. In the gallery above you can see images of ‘Ruth’ and, below, the movie trailer.

“Blackmail, kidnapping attempts, involvement of ministers, delirium in the newspapers and millionaire promises make the history of the transfer of the footballer, a kid who has never been seen playing and who came from Mozambique to Lisbon with a false name, ‘Ruth’, a saga unfolded on two continents” 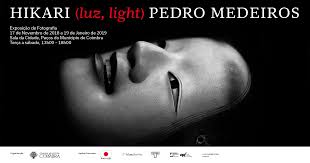 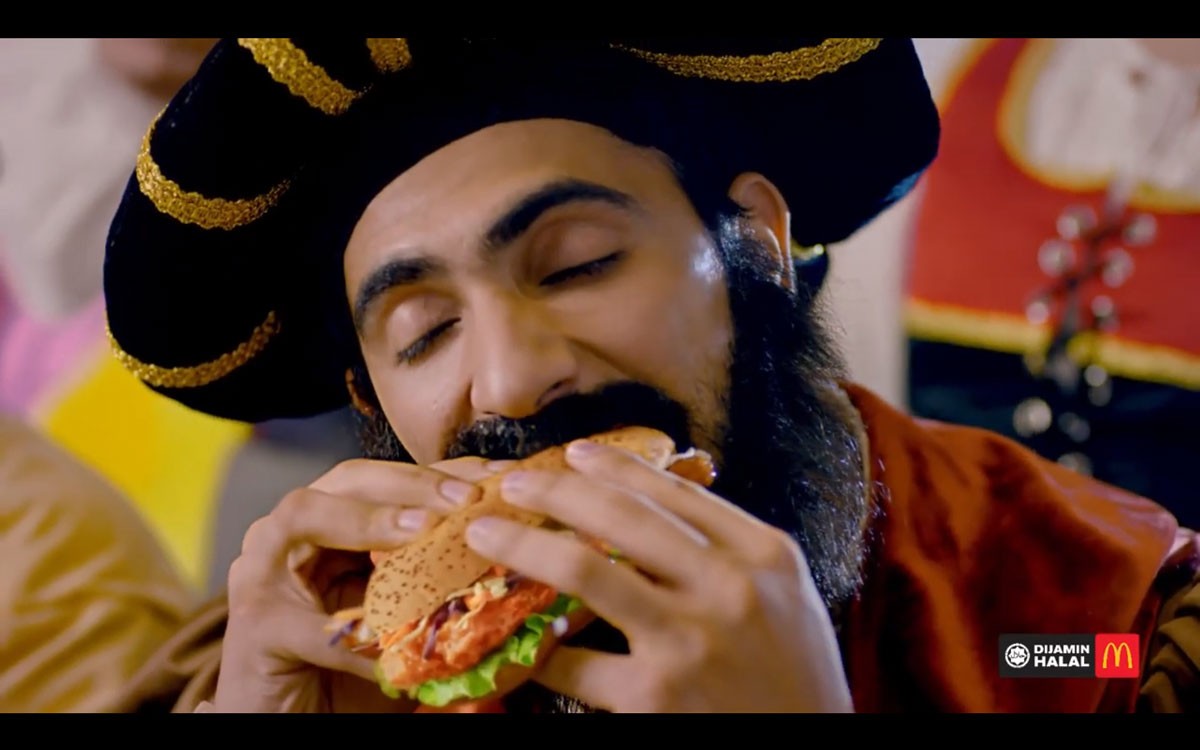